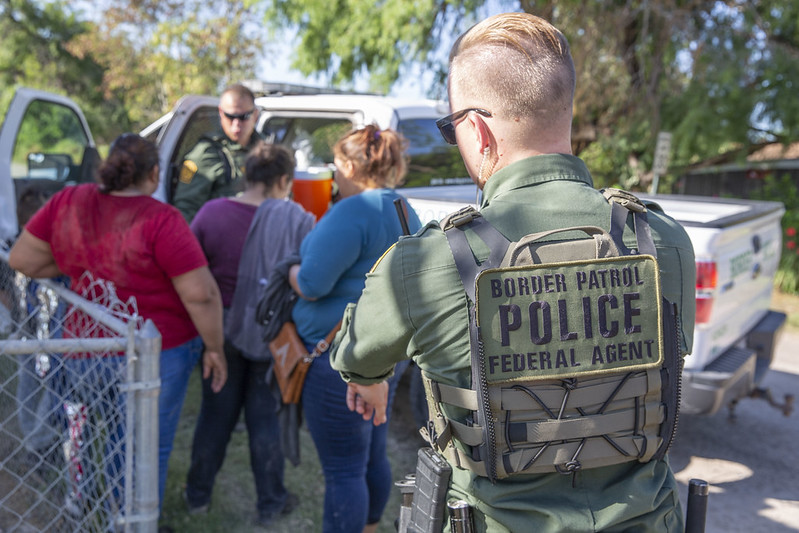 Attorney General Sessions’ orders to prioritize prosecuting people for immigration-related offenses in 2017 and 2018 put a significant strain on law enforcement across the border, diverting resources away from drug and organized crime prosecutions. The increase in immigration prosecutions, which played a primary role in the family separation crisis, also led to overcrowded jails, backed up court dockets, and overwhelmed prosecutors and federal public defenders.

These findings come from a new report by the Government Accountability Office (GAO).

The report also concludes that increased immigration prosecutions cost the government tens of millions of dollars across multiple government agencies. Agents were forced to work overtime for days on end, military prosecutors were detailed to the border, and federal judges were reassigned to the border from courts around the country.

The report mirrors findings from Syracuse University’s TRAC center, which found last year that during the height of Zero Tolerance, non-immigration prosecutions at the border dropped by 35%.

Federal prosecutors explained that “the more time prosecutors spend on reactive work—such as misdemeanor or felony immigration-related cases—the less time [they] have to work on other issue areas, including proactive cases that may take months or years of work to build.”

Increased caseload also had ripple effects on other criminal defendants.

In Del Rio, Texas, the federal court’s immigration backlog increased 70% from 2017 to 2018. As a result, federal judges were forced to delay sentencing for weeks or months, leading some people to spend more time in jail waiting to be sentenced than they would ultimately receive as punishment.

Both prosecutors and federal public defenders also struggled with the increased caseloads.

In South Texas, a single federal defender could be simultaneously assigned to 100 people who had entered the United States without authorization. Defenders told the GAO that the work was “draining” and diverted them from more serious felony cases. In Las Cruces, New Mexico, the federal defenders even physically ran out of space for client files.

Taken together, the GAO’s findings show that the Trump administration’s focus on immigration prosecutions caused damage across the border. It’s also likely that the prosecutions had little effect on deterring people from seeking asylum in the United States.

While the GAO concludes that immigration prosecutions doubled from 2017 to 2018, the number of immigrant families arriving at the border in 2018 increased steadily, suggesting that prosecutions had little to no deterrent effect.

Rather than bringing law and order to the border, increased prosecutions led to family separations, millions of taxpayer dollars wasted, and widespread dysfunction throughout the criminal justice system. And while the GAO report shows that Sessions’ border policies were a failure, the damage they inflicted remains.