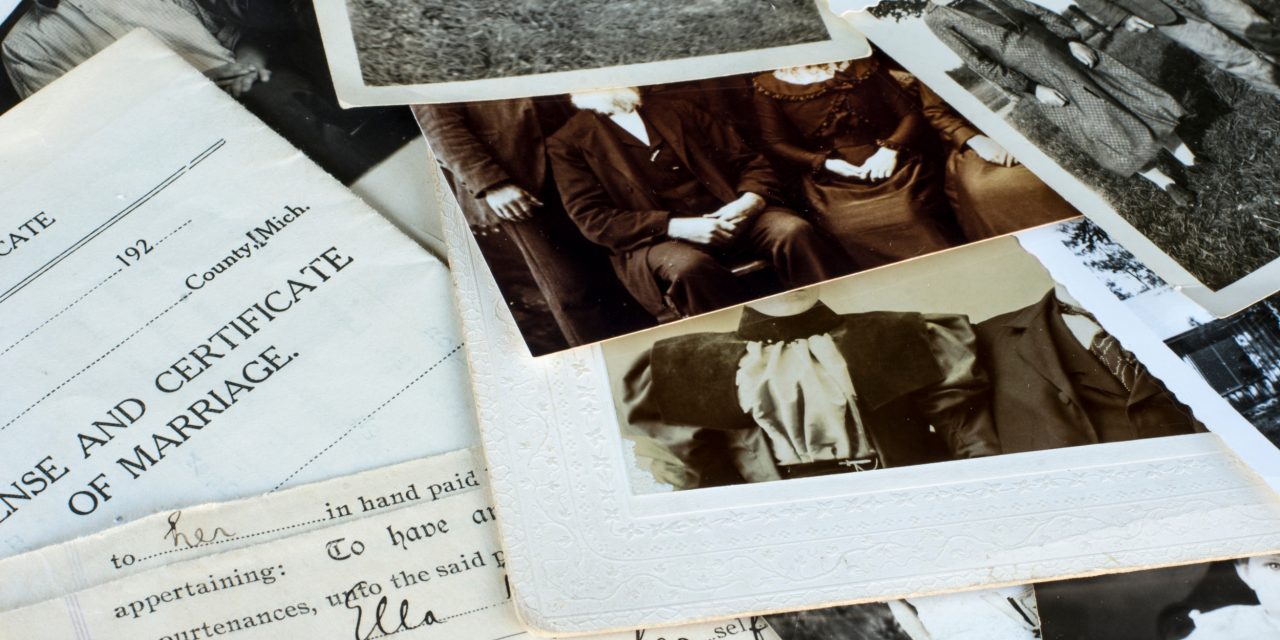 If you have ever wanted to trace your family’s immigration history, you should do it now—accessing genealogical records from the 1800s and 1900s may soon become far more expensive than ever before.

U.S. Citizenship and Immigration Services (USCIS) is planning to increase its fees to access millions of historical records held under the agency’s Genealogy Program. This includes citizenship and alien registration files, naturalization records, visa applications, and other documents.

In some cases, the fees to access these files would triple. In other instances, the fees would increase by nearly 500%, shooting up from $130 to $625 to obtain a single paper file.

This fee hike would price many people out of obtaining their own families’ immigration records.

The Washington Post notes that affected records would include documentation on eastern and southern Europeans who came through Ellis Island at the end of the 19th century.

Records on Jews who fled Nazi Germany before World War II would also be included, as would files on Mexican guest farm workers who provided labor during the war and Holocaust survivors who arrived in the United States after the conflict ended.

Other records include FBI files on Japanese, German, and Italian immigrants who lived in the United States during World War II. These records contain FBI surveillance documents about the immigrants’ family members, friends, and political activities.

The decision to increase fees also comes at a time when interest in family genealogy has skyrocketed.

A 2019 MIT Technology Review study showed that over 26 million people have contributed their DNA to one of four leading ancestry databases. MIT estimates that if the pace continues, over 100 million people looking for ancestral clues will have submitted their genetic information to a genealogy testing company by early 2021.

In addition to hobbyists, researchers and professional genealogists expect to be hurt by the sudden spike.

Professional genealogist Rich Venezia questions why USCIS still has exclusive access to many of these records and is concerned over the agency’s lack of transparency about the fee increase.

“Why is USCIS still holding on to and charging fees for access to records that should already be at the National Archives (NARA), or which already exist at NARA but are withheld from the public due to restrictions placed by USCIS? Do USCIS and NARA have any plans to transfer these historical records and make them available at NARA?”

USCIS has invited the public to submit a comment on the fee increase to the Federal Register. The window for public comments will close on December 30.

By putting genealogical records under an expensive lock and key, the Trump administration is effectively erasing pivotal moments of immigration from family trees and U.S. history.