Detention of Pregnant Women Increases 52% Under the Trump Administration 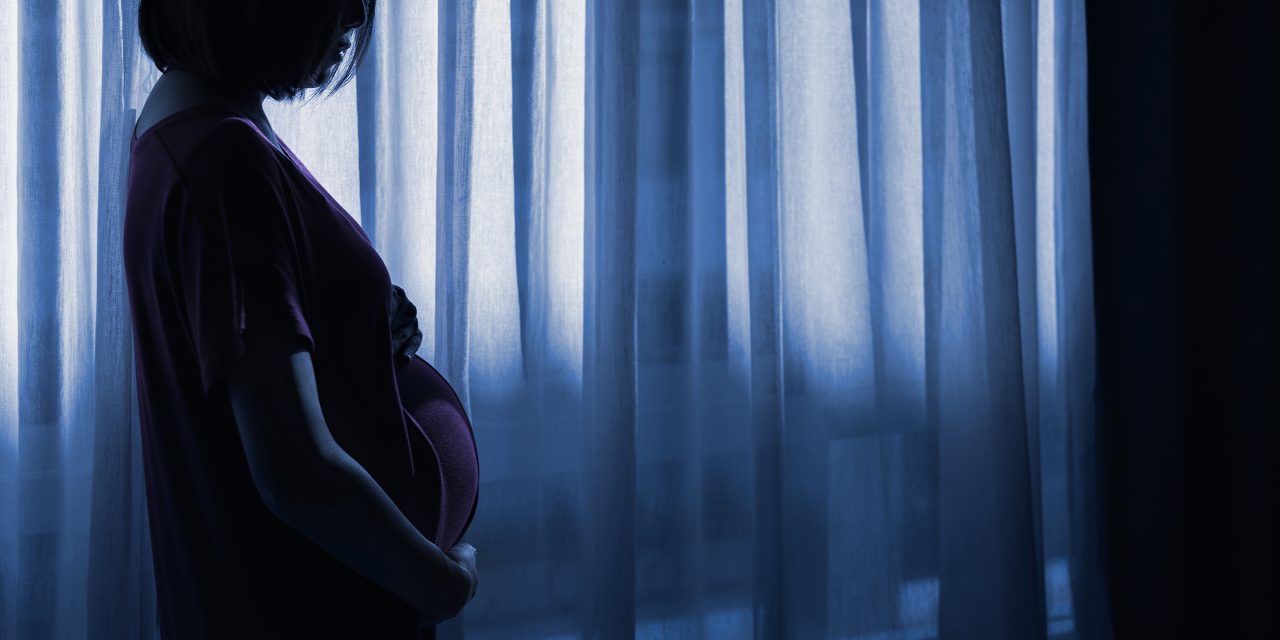 The rate at which U.S. Immigration and Customs Enforcement (ICE) detained pregnant women increased 52% during the first two years of the Trump administration, according to a Government Accountability Office (GAO) report released last week. 2,098 pregnant women were detained by ICE in 2018, compared to 1,380 in 2016.

The increase aligns with a December 2017 ICE policy change, ending a presumption of release for pregnant women. Instead, they are now subjected to the same case-by-case custody determinations applied to the general detained population. The change was publicly announced in March 2018, four months after it had gone into effect.

Previously, ICE’s policy was to release any pregnant women not legally subject to mandatory detention, absent “extraordinary circumstances.” This policy understood that the health of a pregnant woman and her pregnancy could not be appropriately cared for in a detained setting.

Unofficial policies shifted at some ICE detention centers, even before the official change.

In August 2017, higher numbers of pregnant women arriving to the United States were detained by ICE at the South Texas Family Residential Center in Dilley, Texas. Before then, they were almost always released from the border and permitted to fight their immigration cases outside a detention center.

A month later, advocacy organizations filed a complaint with the Department of Homeland Security Office for Civil Rights and Civil Liberties and the Office of the Inspector General. The complaint lifted up examples of the harmful impact of detention on the health and well-being of pregnant women and their ability to meaningfully access the legal process and requested an investigation into the detention of pregnant women.

Since then, ICE has detained women with high-risk pregnancies, women in their third trimester, and pregnant minors. These women report abdominal pain, fainting, bleeding, and vomiting blood. They also experience anxiety, depression, and even miscarriage.

The stress of detention–combined with the re-traumatization of recounting persecution in a credible fear interview–can also be harmful to a pregnancy.

Some women are coping with the realization that they are pregnant from a rape they experienced on the journey to the United States. Others live in fear of a miscarriage based on complications in their pregnancies. These concerns are amplified by the lack of access to OBGYNs or adequate prenatal care.

Along with physical symptoms, this emotional stress can make it difficult for women to focus on their legal case. This increases their risk of deportation, even with a legitimate claim to asylum.

Despite over a year and a half of pushback from advocates, pregnant women continue to be detained.

In most cases, the detention of pregnant women in ICE custody is not required under law. The government should return to a policy of presumed release. Community-based alternatives to detention have proven to be cost-efficient and effective in ensuring that people appear in court. Such a policy is necessary to ensure that these women have access to medical care and safe conditions while pursuing their immigration cases in court.