Lawmakers Call for Release of All Transgender Migrants From ICE Custody 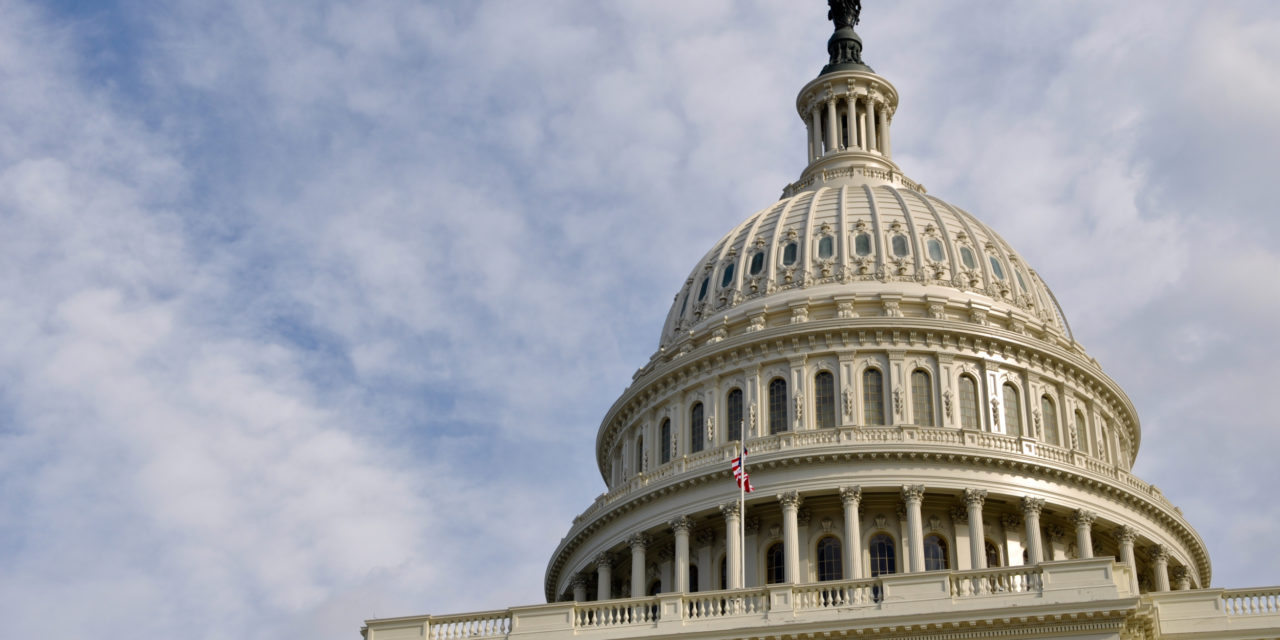 Lawmakers on Capitol Hill sent a letter to U.S. Immigration and Customs Enforcement (ICE) this month demanding the release of all transgender people in ICE’s custody.

At least two transgender women have died in the last two years. Both died following multiple, ignored requests for medical attention in ICE custody. Advocates and lawmakers fear more will die as a result of ICE’s negligence and unwillingness to properly care for the transgender people in its custody.

The letter reads in part:

Congressman Quigley drafted the letter, with 45 other members of Congress signing on. The letter points to language in the new government spending bill that requires ICE only hold transgender individuals in facilities that meet certain standards.

According to the budget language, ICE must bring facilities holding transgender people into compliance with the agency’s own guidelines.

The agency released a memo in 2015 on the care of transgender people in ICE custody. It does not currently follow that memo. ICE is also required to release any transgender individuals who are at risk of sexual abuse and assault in ICE custody.

The 2015 ICE memo, titled “Further Guidance Regarding the Care of Transgender Detainees,” directs ICE to place transgender individuals in facilities that have incorporated modifications that have protective measures in place. Facilities also must follow “best practices in the care of Lesbian, Gay, Bisexual, Transgender, or Intersex detainees.”

Earlier this week, over 90 nongovernmental organizations joined in a letter to ICE also demanding that ICE comply with the recently enacted 2020 Appropriation Act.

Transgender people are often detained in facilities that fail to include these modifications. Officially, there is only one unit, or pod, designed specifically for transgender women, located in Cibola County, New Mexico. However, the Cibola facility’s contract with ICE does not include a requirement that it comply with the transgender care guidelines.

The implications of ICE’s failure to follow the guidelines may be fatal.

Another transgender woman, Johana Medina Leon, from El Salvador, died soon after her release from ICE custody, where she had reportedly requested medical assistance.

House Democrats who signed on to the letter have called on ICE to respond with a detailed plan for compliance by January 27.  To date, no facility has ever entered into a contract modification under ICE’s 2015 guidelines.

In the words of Rep. Quigley, the lead author on the congressional letter, this means, “that by the plain text of the language ICE is now legally obligated to immediately release every transgender person in detention.”

If ICE is unable to comply with its own 2015 guidance it is required under the 2020 Appropriations Act to immediately release all transgender individuals within its custody. Until that happens, transgender migrants will continue to be held in abusive and harmful conditions in ICE custody.