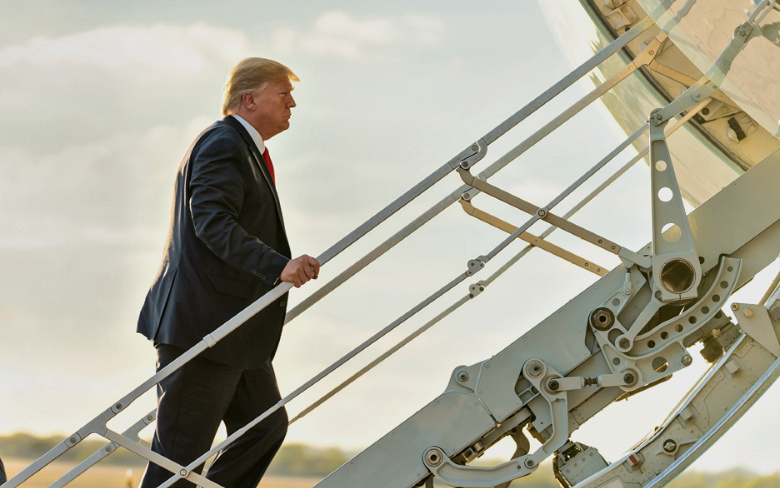 Monday marks the third anniversary of the Trump administration’s travel ban—a presidential proclamation that needlessly divides families on the basis of their religion and nationality.

The proclamation restricts travel to the United States by nationals of five majority-Muslim nations (Iran, Libya, Somalia, Syria, and Yemen). Venezuela and North Korea are also included in the ban.

President Trump recently announced an expansion to the ban. The additions include visa restrictions for Belarus, Burma, Eritrea, Kyrgyzstan, Nigeria, Sudan, and Tanzania.

The travel ban has yet to show any value as a national security tool. But it has proven to be destructive to American families.

The ban singles out the immigrant family members of U.S. citizens—such as their spouses with green cards and their foreign-born children—as heightened security threats.

Last year, the Cato Institute estimated that by the end of fiscal year 2019, the ban likely would have caused the separation of “an estimated 15,000 spouses and adopted minor children of U.S. citizens.” So far, most of the separations have occurred among Yemeni families.

Given heightened political tensions between the Iranian and U.S. governments, many Iranian Americans in particular have found themselves in a double bind. On the one hand, their family members in Iran are barred from entering the United States. On the other hand, if they travel to Iran, they run the risk of not being permitted to reenter the United States.

The proclamation creating the ban does allow for the granting of waivers to individuals who can demonstrate that the ban would cause them “undue hardship,” but such waivers are seldom granted. The National Foundation for American Policy has estimated that only 6% of people applying for a waiver in fiscal year 2018 received one.

There have been three versions of the ban since the beginning of the Trump administration. The most recent one—operational since December 4, 2017—was upheld in 2018 by the U.S. Supreme Court in a 5–4 decision. The two previous versions (which were issued as executive orders) were either revoked or expired after being successfully challenged in court.

Despite the Supreme Court ruling, the ban goes back to court on Tuesday. The Fourth U.S. Circuit Court of Appeals will hear arguments in three lawsuits filed by U.S. citizens and legal permanent residents with relatives who haven’t been able to enter the United States because of the ban.

The U.S. House of Representatives is also preparing to address the ban. Speaker Nancy Pelosi announced on Monday that the House will consider legislation in the coming weeks to repeal the ban.

The administration’s travel ban may be cloaked in the mantle of national security, but it is not making us safer. Rather, it is preventing American families from reuniting within the United States. Even worse, it is selecting which families are not allowed to reunite based on their national origin and their religion—even if none of these families pose the slightest risk to the country.