How Will Conditions in Border Patrol Facilities Change Now That a Judge Has Ruled Them Unconstitutional? 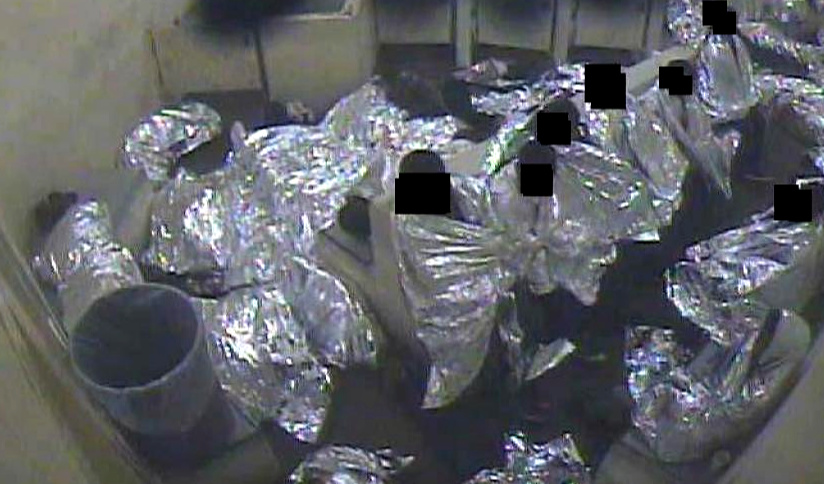 A federal court found on Wednesday that U.S. Border Patrol may not detain migrants held in its facilities in Arizona’s Tucson Sector longer than 48 hours without providing for their “basic human needs.” This includes providing beds, blankets, food, water, personal hygiene, and medical care.

Federal Judge Bury determined the current conditions in these Border Patrol facilities violate the U.S. Constitution. He said they are “substantially worse” than those in jails and long-term immigration detention facilities.

The facilities suffer from overcrowding. Border Patrol provides inadequate clothing and blankets for the cell temperatures. The cells are often referred to as “hieleras” (or “freezers” or “iceboxes” in English). People also experience inadequate access to medical care, personal hygiene, food, and water.

Wednesday’s decision builds upon the court’s earlier order in the following ways:

Based on the court’s thorough analysis, these standards establish a constitutional baseline for all Border Patrol facilities. While the court’s ruling directly applies to only the Tucson Sector, the impact of the ruling may be much broader.

The exact terms governing how the court’s ruling will be implemented remain to be decided by the court and the parties in the case.

Plaintiffs are represented by the American Immigration Council, the National Immigration Law Center, the Lawyers’ Committee for Civil Rights of the San Francisco Bay Area, the ACLU Foundation of Arizona, and the law firm of Morrison & Foerster LLP.

Whether the government will appeal the ruling and seek to block implementation of the decision during an appeal also remains to be seen. Unless and until that happens, the government has to follow the court’s ruling. The Tucson Sector Border Patrol must meet the basic human needs and preserve the dignity of those in its care.