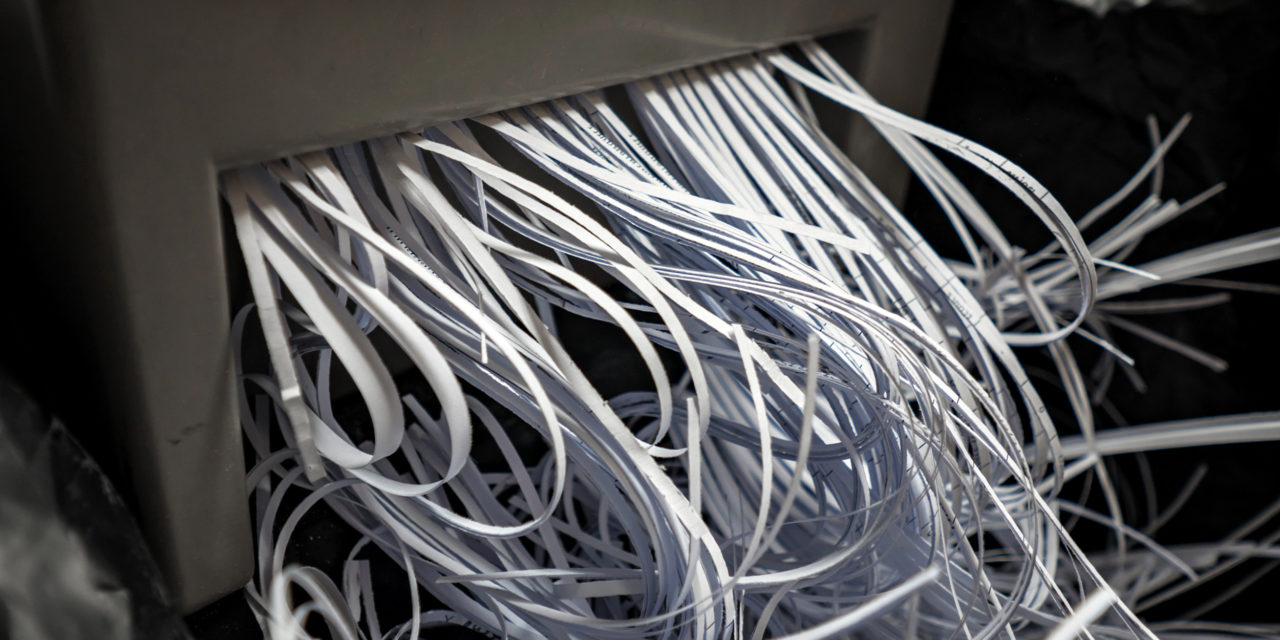 U.S. Immigration and Customs Enforcement (ICE) plans to destroy thousands of records documenting horrific treatment of immigrants in the agency’s custody. The records contain vital details about people’s experience in immigration detention. They include information about deaths in detention, investigations into sexual and physical abuse, and medical and civil rights complaints.

In response to ICE’s plans, several nonprofits filed Freedom of Information Act (FOIA) requests on Tuesday. The FOIA requests asked for records the National Archives and Records Administration (NARA) categorized as “temporary.” The records are all scheduled to be destroyed at some point in the future with some exceptions. But if someone asks for the records through a FOIA request, they cannot be destroyed.

Records destruction is not new. Agencies can destroy certain records according to a schedule NARA approves. But ICE’s scheduled records destruction has received a lot of attention due to the sensitive nature of the records.

There is also concern that certain types of records could be destroyed after only a few years. Complaints about inadequate medical treatment and other civil rights violations, for example, potentially have a short shelf life. These documents are slated for destruction only three years after the DHS Office for Civil Rights and Civil Liberties accepts ICE’s response to the complaint.

NARA said it received an all-time high number of comments from the public after publishing its initial record schedule in 2017. After considering the comments, NARA made some changes.

It recommended that Death Review Files created by the ICE Office of Professional Responsibility (OPR) be permanently preserved. It also guaranteed that sexual assault and abuse records would be maintained for 25 years.

Advocates, historians, and archivists have questioned why NARA views the historical importance of many of the documents differently.

NARA said the decision to destroy the records “does not mean that the activities the records document are unimportant, or that the records lack any research use.” Instead, it argues the records are more important to researchers now than in the future.

Archivists point out there are countless ways that the information would be significant in the future.

For example, ICE Enforcement and Removal Operations’ Detainee Death Review Files—different from the OPR Death Review Files—provide comprehensive documentation of deaths in detention. Segregation Reports describe why certain people are separately detained and provide other details including whether a person is part of the LGBTQ community.

Many years from now these records will help us measure the impact of our current immigration policies.

The efforts to stop the records’ destruction remind us that transparency should be valued. It is necessary to help ensure a more open and fair immigration system in the future.