With Public Charge Rule Now in Effect, Trump Achieves One of the Largest Cuts to Legal Immigration 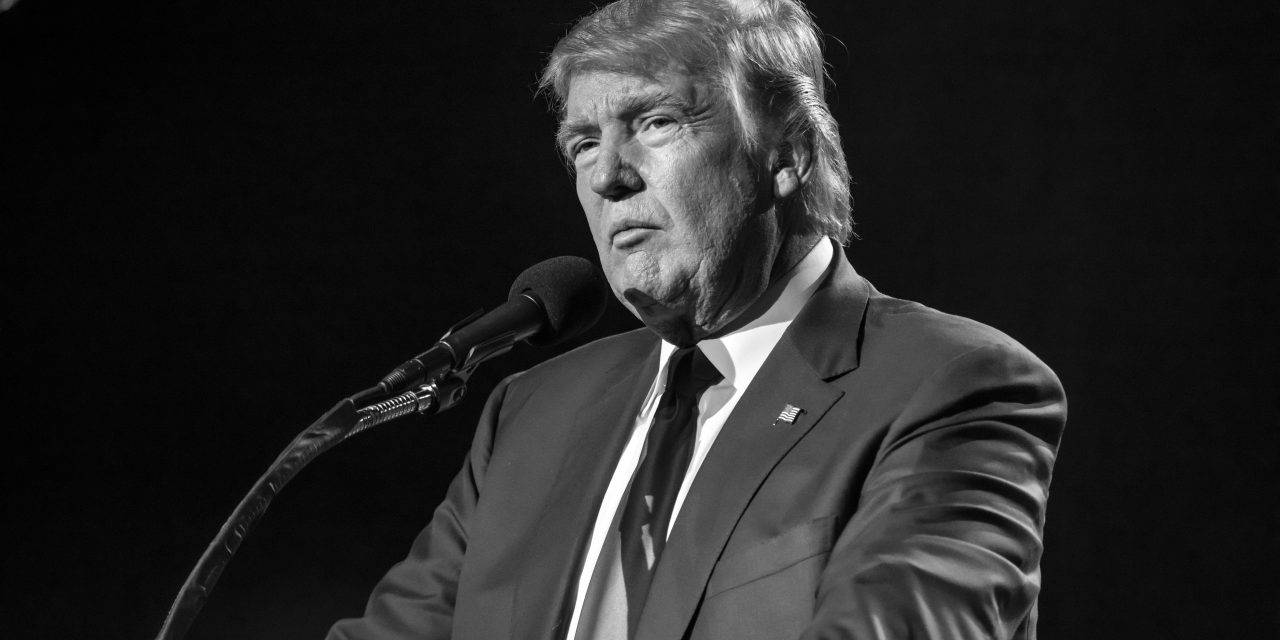 After months in the courts, the Trump administration declared victory and began enforcing its new “public charge” rule. The rule goes into effect on Monday, Feb. 24, 2020, inside the United States and at consular posts across the world.

Under the rule, immigration officials have far greater power to deny visas and green cards to people they believe might use public benefits in the United States—even small amounts used decades after becoming U.S. citizens.

What is public charge?

People wanting to immigrate to the United States or obtain a green card while already inside the country will now be blocked if it’s deemed they are likely to use 12 months of government benefits in a 36-month period at any point in their future.

What did the courts decide on the Trump administration’s public charge rule?

Last month, the U.S. Supreme Court let the rule go into place everywhere except Illinois (where another challenge was still pending). On Friday, the court allowed the rule to go into effect nationwide while multiple challenges work their way through the lower courts. The court did not give any explanation for their 5-4 decision.

In her dissent, Justice Sotomayor accused the court of “putting a thumb on the scale” in favor of the Trump administration.

What will be the impact of the public charge rule?

Immigration officials are now required to predict the future about whether someone is “likely at any time” to use certain benefits. As a result, the rule operates like a wealth test. It gives “heavily positive” weight to people who earn above a certain threshold, while those who make below a certain amount have “heavily negative” chances.

The rule also discriminates against people with disabilities and those who don’t speak English. Both get counted as “negative” factors when an official predicts whether someone might use benefits.

The concept of “public charge” isn’t new. Yet Trump administration has expanded its definition.

In the past, a public charge was a person “primarily dependent” on government support. But under the new rules, it’s far easier to receive that label. Someone can be a public charge even if they are otherwise working and supporting themselves but receive food stamps for 12 months.

How will immigration levels change because of the public charge rule?

The new rule is expected to block hundreds of thousands of immigrants each year from obtaining a visa or a green card.

Analysis from the National Foundation for American Policy predicts that one of the most severe drops will come in the category of immediate relatives of U.S. citizens. They predict a 47% drop in that category from 566,706 in fiscal year 2016 to a projected 299,131 in fiscal year 2021. This change would be due in large part to the public charge rule and other Trump policies restricting legal immigration.

That means that many Americans will be blocked from bringing over their parents, children, and spouses. This could force people to move abroad if they want to be with their loved ones.

Which countries are most impacted by the public charge rule changes?

President Trump’s rule will have its biggest effect on countries he often attacks.

Immigrants from Africa and the Caribbean are nearly twice as likely than immigrants from Europe and Canada to have incomes below the income threshold set by the public charge rule. Yet research shows that immigrants from those communities thrive and contribute to the United States just as much as immigrants from other locations.

What does this mean for the future of immigration to the United States?

Imposing a wealth test brings us back a hundred years, when Congress aimed to keep out “undesirable” immigrants. Many of those immigrants settled and became part of the great American experiment like everyone else. Most of our own ancestors would be denied entry under the new rules.

Millions of Americans have stories of their ancestors arriving in the United States with only a suitcase and a few dollars. Those same immigrants then built a proud lineage. Under the new public charge rule, that is fast becoming impossible.