Greyhound Has a Long History of Racially Profiling Latino Passengers 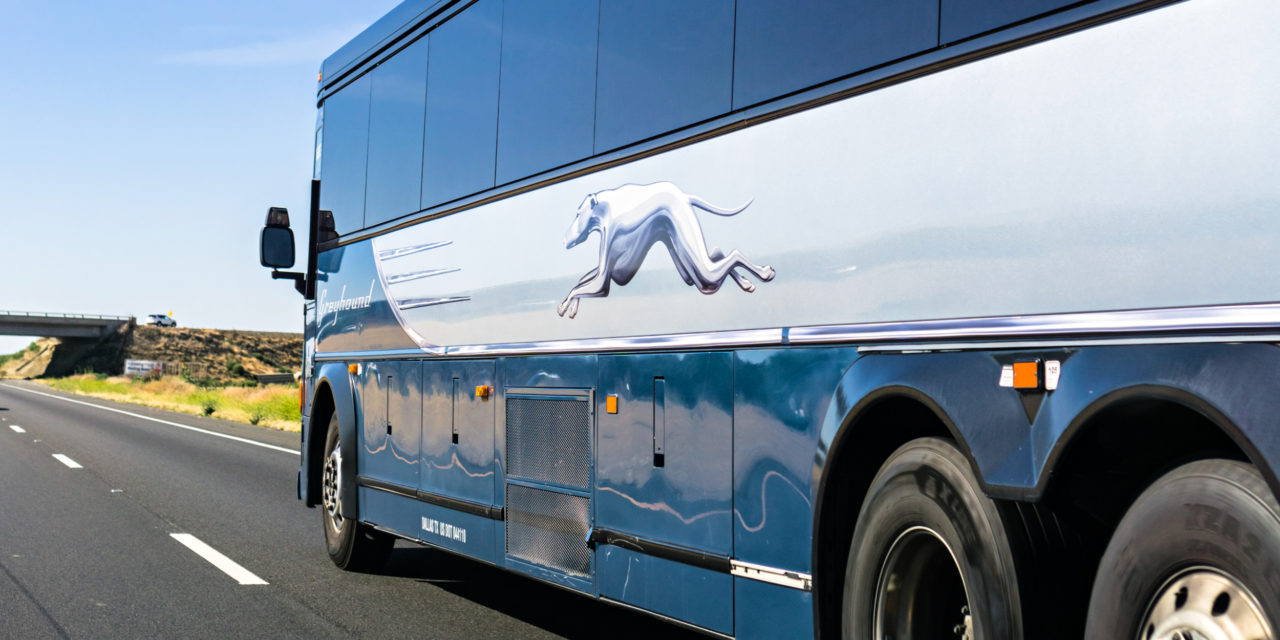 The Greyhound bus company announced it will no longer allow Border Patrol agents to conduct warrantless checks for people in the country without authorization. This reverses the company’s policy of allowing agents to board its buses in search of undocumented passengers. The practice has been long been criticized as racial profiling.

The announcement comes after the Associated Press received a leaked memo from U.S. Customs and Border Protection (CBP) that outlined the agency’s policy on immigration searches. In the January 2020 memo, CBP clarified that the U.S. Constitution’s Fourth Amendment prevents agents from indiscriminately boarding buses and questioning passengers. Agents must have a warrant or explicit permission from Greyhound to do so.

Greyhound has long claimed that it had “no choice” but to allow agents onto its buses. This claim contradicts CBP’s memo and recent statements about warrantless searches.

This isn’t the first time Greyhound’s relationship with immigration enforcement has come into question. The company has come under fire for its controversial practices for over a decade.

A 2005 company policy instructed Greyhound employees not to sell bus tickets to people they suspected of being in the country illegally.

The policy warned customer service employees to watch out for people in large groups. It also said to be wary of people moving in single file and traveling with little to no luggage. Greyhound said other red flags included people “trying to hide or stay out of plain sight” and groups led by a “guide.”

Greyhound said any employee who failed to comply with the policy could be fired or arrested.

Advocacy groups argued the policy invited racial profiling against Latinos. A large group of Latino tourists were more likely to be targeted than groups from Asian or European countries, advocates said.

In 2009, the Immigration Raids Response Network urged Latino riders to avoid Greyhound buses. The network encouraged a boycott after Border Patrol agents had been seen asking Latino passengers arriving from border towns for their documentation.

Warrantless searches have since extended far beyond the U.S.-Mexico border.

The ACLU of Maine and nine other states—Arizona, California, Florida, Michigan, New Hampshire, New York, Texas, Vermont, and Washington—wrote a letter to Greyhound in 2018 over their concerns.

Residents from each state had been pulled off Greyhound buses and questioned about their citizenship and immigration status by Border Patrol agents. In several instances, the letter said passengers had been singled out based on their skin tone or accent.

A Latino man waiting to board a Greyhound bus in California got detained and questioned by Border Patrol because his “shoes looked suspicious.” Agents said his shoes looked like they belonged to someone who had recently crossed the border. An attorney for the man said he was wearing “normal shoes,” but one of the laces was untied.

The ACLU’s letter points out similar instances. According to emails obtained by the ACLU of Maine in 2017, a Border Patrol official in Maine wished agents “Happy hunting!” once they could start searching buses for undocumented immigrants.

Greyhound clearly has a long history of racial profiling and unconstitutional coordination with immigration enforcement. With the recent announcement, hopefully Greyhound is moving in the direction of respecting the rights of all its passengers.