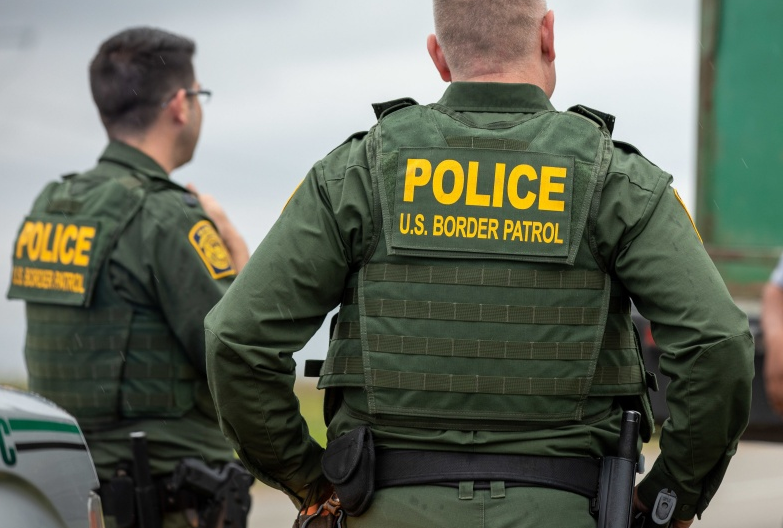 The Supreme Court affirmed the dismissal of a lawsuit seeking damages from a U.S. Border Patrol agent who shot and killed a teenager across the U.S.-Mexico border. With this latest decision in the Hernandez v. Mesa case, the Court removed an important check on an agency known for the misconduct of its officers.

Standing on the Texas side of the border, Border Patrol Agent Jesus Mesa shot and killed 15-year-old Sergio Adrián Hernández Güereca. The boy had been playing with his friends at the time of the 2010 shooting.

There isn’t a federal law that lets people sue federal officers for money for violating the U.S. Constitution. There is only the Bivens case.

The money—called “damages”—is intended to compensate the person for the harm they suffered. It’s also meant to discourage federal officers from breaking the law. But since the Supreme Court created this judicial remedy in 1971, it has hesitated to expand the kind of cases that can be brought under Bivens.

In Hernandez, in a 5-4 decision, the Supreme Court held that Sergio’s parents could not sue under Bivens. According to the Court, the cross-border shooting involved international affairs, national security, and a death in a foreign country. A majority of justices concluded that only Congress could give permission for this kind of lawsuit.

Holding a rogue, low-ranking officer accountable for illegally killing a teenager would not undermine U.S. diplomacy or national security. By rejecting the family’s case, the Court refused to recognize that simple fact.

The Mexican government even explained to the Court that dismissing the case would likely harm international relations.

It also should not matter that the child happened to be standing on the Mexican side of the border. Agent Mesa acted inside the United States. The point of Bivens is to deter the actions of the officer.

As Justice Ginsburg noted in her dissenting opinion, Border Patrol agents are routinely accused of a wide range of misconduct. They are very rarely disciplined.

By making it harder to sue Border Patrol agents when they violate the Constitution, the Court gives them one less incentive to follow the law. This cannot possibly make our border or country safer.