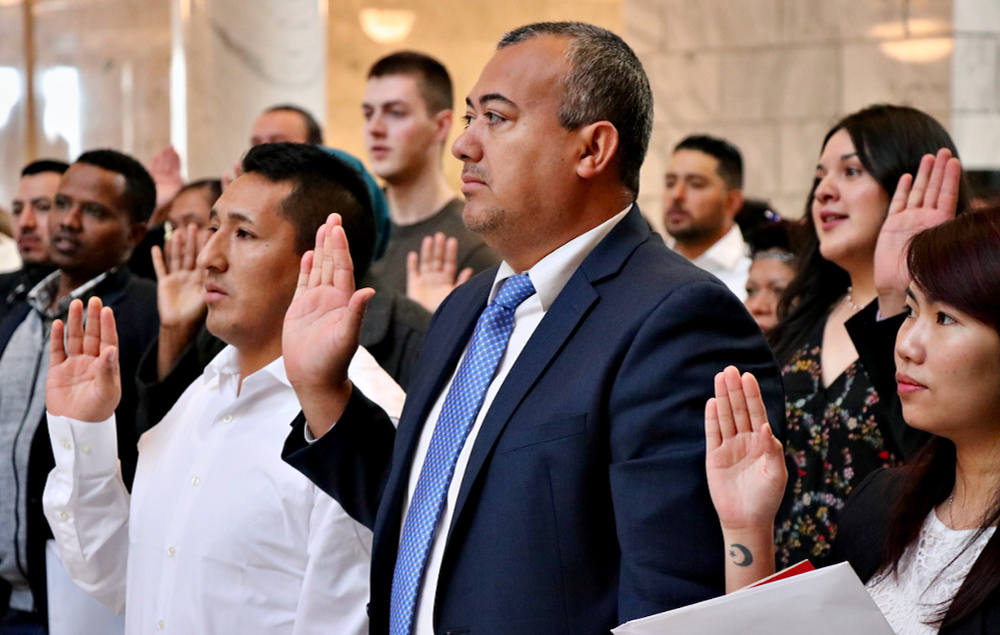 The Trump administration is creating a new office of attorneys tasked with stripping immigrants of their U.S. citizenship. The task force will investigate and prosecute people it suspects fraudulently obtained citizenship by lying or omitting information on their applications.

The Denaturalization Section will be housed in the Department of Justice Office of Immigration Litigation. DOJ officials say the section will focus on “terrorists, war criminals, sex offenders, and other fraudsters.”

But the creation of the office—while understandably scary for naturalized U.S. citizens—should impact very few people.

Denaturalization Cases Are Difficult to Pursue

The government has increased denaturalization efforts over the last few years. But very few people are actually stripped of their citizenship.

There are high standards for prosecuting a denaturalization case. If the government alleges someone gained citizenship by lying, the government must prove that “a false statement sufficiently altered those processes as to have influenced the award of citizenship.”

A 2017 Supreme Court case called Maslenjak v. United States made it harder for the government to pursue these cases.

The court rejected the Trump administration’s argument that any false statement on a citizenship application—even a misstatement that had no impact on a decision—could later be a basis for revoking citizenship.

The justices said the law was not a “tool for denaturalizing people who… were actually qualified for the citizenship they obtained.”

Only 300 naturalization cases were reportedly pursued between 1990 to 2017.

That number has increased during the Trump administration. In the last three years, DOJ attorneys have filed 94 denaturalization cases. In comparison, over 830,000 people obtained citizenship through naturalization in 2019 alone.

Just because a denaturalization case is filed does not mean that someone will be stripped of citizenship. The government tends to only denaturalize a large group of people when it audits files for that specific purpose.

In 1997, the Clinton administration audited more than one million immigration files over suspected fraud. Out of those one million people, only 0.5% were found to have been wrongly naturalized. But years passed, and DOJ attorneys never took those people to court.

The creation of the new office is part of the administration’s larger efforts to demonize and frighten immigrant communities. While the government cannot blindly strip naturalized people of their citizenship, the administration continues to use isolated incidents of crime to justify its policies. This is intended to limit the number of people who can come to the United States, build their lives, and pursue their version of the American dream.

FILED UNDER: Department of Justice, naturalization