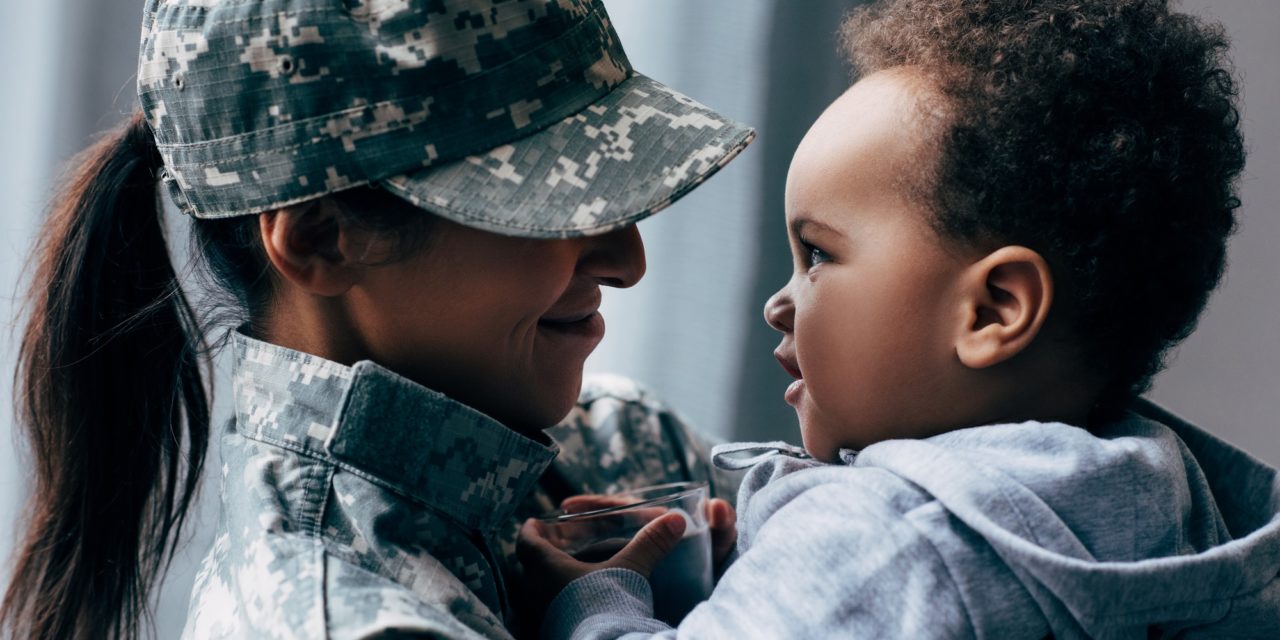 A bill that would ensure automatic U.S. citizenship for the children of U.S. military service members will soon hit the president’s desk. The Citizenship for Children of Military Members & Civil Servants Act passed the House and Senate with bipartisan support last Thursday.

Until recently, children born abroad to U.S. service members and federal employees were generally considered to have residence in the United States, which meant that they had access to an easy process to have their children recognized as U.S. citizens.

This was no longer the case when the Trump administration announced changes to the definition of U.S. “residency” for military service members stationed abroad in August 2019.

Although the changes were largely technical, they sparked widespread confusion when first announced. The impact of this policy change on military personnel created an unusual moment of bipartisan agreement, and Congress decided to create a legislative fix.

A child born outside of the U.S. can still obtain citizenship at birth if one or both of their parents is a U.S. citizen who meet certain residency requirements. In most cases, the parent needs to have lived in the United States for five years, two of which must have occurred after the age of 14. Special rules were in place for military service members who had children while stationed abroad.

The changes revealed in August stated, however, that U.S. service members and federal employees and their families would no longer be considered to be maintaining their U.S. residency while stationed abroad. This new policy didn’t end birthright citizenship for children born overseas, but for a small group of children it did change the process.

The change limited automatic citizenship at birth for children who depended on U.S. residency, and also required that children adopted by service members had to go through a different path to obtain citizenship in some cases. Affected parents were until recently required to apply for their child’s citizenship with U.S. Citizenship and Immigration Services at a cost of $1,170.

While the Trump administration stated that the policy would only affect the children of noncitizens the policy’s text was ambiguous. This led to concerns that children born abroad to U.S. citizens could also lose automatic citizenship at birth in certain cases.

“Forcing service members to go though bureaucratic hurdles for no apparent reason, just to get their children naturalized as American citizens, does a great disservice to people who have dedicated their lives to serving their country.”

The Citizenship for Children of Military Members & Civil Servants Act works to fix the technical issues which led to the policy change. It would ensure citizenship for all children living with their U.S. citizen service member or federal employee parent stationed abroad, including stepchildren and adopted children as well. It would not, however, provide citizenship to children born abroad to noncitizen parents.

There has been bipartisan support behind the bill since the policy was implemented in October 2019. President Trump is expected to sign it in the coming days.