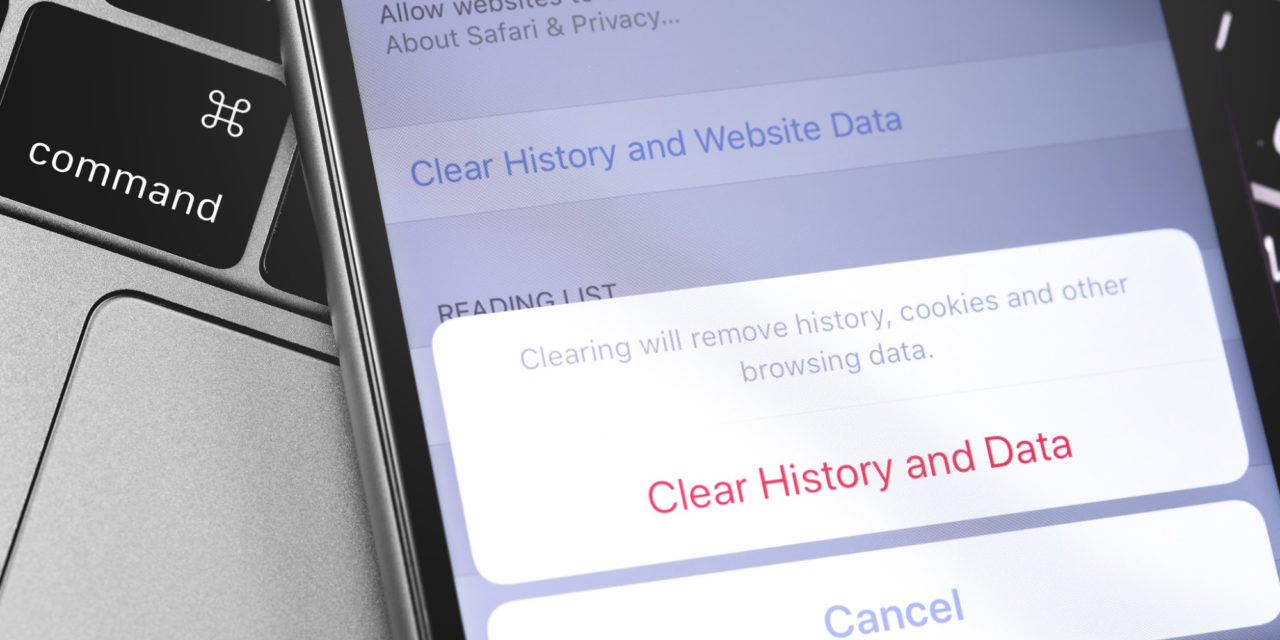 These added resources have allowed the Department of Homeland Security (DHS) to expand more than ever. DHS has not only increased staffing and infrastructure, but invested heavily in new technology.

This technology collects, processes, and stores personal information from state and local governments, as well as private vendors.

The government’s unfettered collection of personal information under the guise of immigration enforcement is becoming so widespread that it is eroding the privacy of all Americans.

Department of Motor Vehicles (DMV) licensing and vehicle registration information has become a primary resource for U.S. Immigration and Customs Enforcement (ICE). The agency uses this data to identify and pursue people suspected of being in the United States unlawfully.

These databases contain a great deal of personal information that is useful to ICE. These databases store the photographs, home addresses, Social Security numbers, and dates of birth of every person—U.S. citizens and noncitizens alike—licensed by the state.

ICE agents have indicated this information is more current and reliable than some of the agency’s own databases. ICE is using them to create an unprecedented surveillance system affecting millions of Americans.

Some states have protections in place that prevent the disclosure of DMV information. Others share this information directly with ICE. And some states even sell information contained in our DMV profiles to private companies. These companies then aggregate data from across the country and sell it to the federal government for profit.

Recent media reports confirm that the state of Maryland has provided ICE with full access to its driver’s license database. That database includes the biometric information of over seven million people. The agency has used this access to run facial recognition searches on millions of Maryland’s licensed drivers, including U.S. citizens.

This follows other reports of similar searches in Utah, Vermont, and Washington. And the federal government has been able to do all of this without obtaining a warrant.

How ICE and CBP Use Our Cellphone Location for Immigration Enforcement

The federal government has also found a way to circumvent the Fourth Amendment prohibition on unreasonable searches and seizures by collecting and processing cellphone location data for immigration enforcement purposes.

The apps we use—to check the weather or map us to an address—all access and store our location information. Many of the companies that produce these apps sell this information to advertisers who create “targeted” ads. The federal government has started purchasing this information for immigration enforcement.

The location information tracked by our devices can reveal a great deal about us. That is why the Supreme Court ruled that the government must get a warrant to secure this data from service providers. But the Trump administration has found a way around this requirement too. They are now purchasing this information information in bulk from a commercial database that logs the movements of millions of cellphones.

ICE has used this information to identify people it later arrested. U.S. Customs and Border Protection has used it—again, without a warrant—to track activity in remote areas along the border. But the information is not restricted to people suspected of being in the United States unlawfully.

The government has brushed aside these privacy concerns. It claims that the data is “anonymized.” But the New York Times has illustrated how meaningless these so-called protections can be when the government has access to our moment-by-moment location information.

Both programs take advantage of rapidly evolving technology with minimal guardrails to protect the privacy of millions of Americans. The federal government’s unfettered ability to access, manipulate, and store this information is a breach of the public trust.