What Will It Take for USCIS to Reduce Its FOIA Backlog? 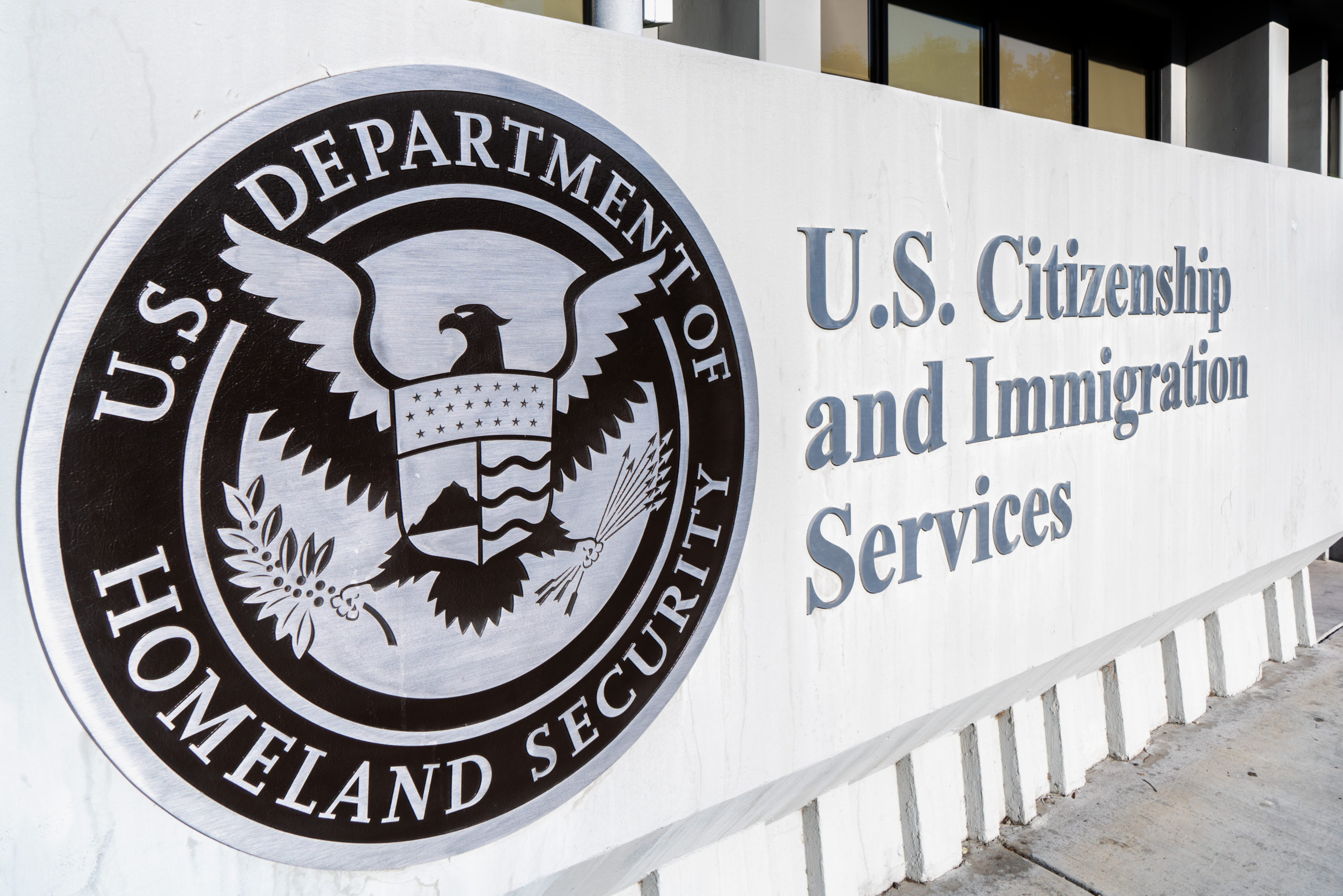 March 15 marks the beginning of Sunshine Week – a week devoted to celebrating the importance of government transparency and access to public records. It is a time to point out the lack of openness and accountability among immigration agencies and to assess what must be done to fight for greater access to government records.

The U.S. Department of Homeland Security (DHS) has long failed to respond to Freedom of Information Act (FOIA) requests within the proper timeframe. Delays in response to FOIA requests prevent individuals from obtaining timely information about systemic policy changes within our immigration system. Delays also impact individuals applying for immigration benefits or defending against deportation because they can’t access their own immigration case files in a timely manner.

In its newly released DHS Departmental FOIA Backlog Reduction Plan: 2020 – 2023 A Business Modernization Roadmap, DHS discusses a plan to reduce the DHS FOIA backlog over the next three years.

DHS openly acknowledges that it has not been able to solve the backlog problem, and that the backlog increased by approximately 53 percent between fiscal year (FY) 2015 and FY 2018.

The plan also recognizes that immigration records are at the heart of the backlog. In FY 2018, U.S. Customs and Border Protection (CBP), U.S. Customs and Immigration Enforcement (ICE), U.S. Citizenship and Immigration Services (USCIS), and the Office of Biometric Identity Management (OBIM) were responsible for 92 percent of DHS’ backlog. USCIS – the agency that receives requests for immigration case files or A-Files – was responsible for 77 percent of that backlog.

A pending class action lawsuit challenges the failure of USCIS and ICE to respond to FOIA requests for immigration case records within deadlines established under FOIA. As the lawsuit points out, the time period for responding to these requests is typically several months or more, a time period well beyond the twenty or thirty-day period typically allotted for responding to FOIA requests under the law.

In its plan, DHS acknowledges how vital A-File records are to immigration cases, stating that requesters:

“need these records for personally critical and often time-sensitive reasons – they might be applying for benefits, facing deportation, or challenging their employment termination.”

In order to reduce the backlog, DHS has outlined several goals in the plan that include:

The last goal may be the most significant because agencies such as USCIS have poured millions of dollars into their own agency specific FOIA processing programs. For example, USCIS uses FOIA Immigration Records SysTem (FIRST) – a program that can’t currently be used by other agencies. As a result, when USCIS sends documents to other agencies for additional processing, it creates a time-consuming duplication of efforts.

Although the plan acknowledges serious problems with the current system, it also fails to acknowledge solutions that have been raised repeatedly as necessary for a modern agency serious about FOIA. One solution involves removing A-Files from the FOIA process entirely so they can be provided to individuals more quickly.

In addition, A-Files exist only in paper form and there is no ongoing effort to digitize these records. DHS seems to have accepted the fact that we will store millions of paper records in an underground facility in Missouri the size of six football fields for the foreseeable future.

There are countless problems with DHS adjudication of FOIAs, including the over-redaction of records produced through FOIA and the failure to proactively disclose policy documents that will be the subject of multiple requests. But the delays and the resulting backlog create a system that is fundamentally unfair at the outset, where individuals – especially those with pending immigration cases and a great deal at stake – cannot even access the FOIA process.