The Department of Justice is Restructuring Immigration Courts in Secret 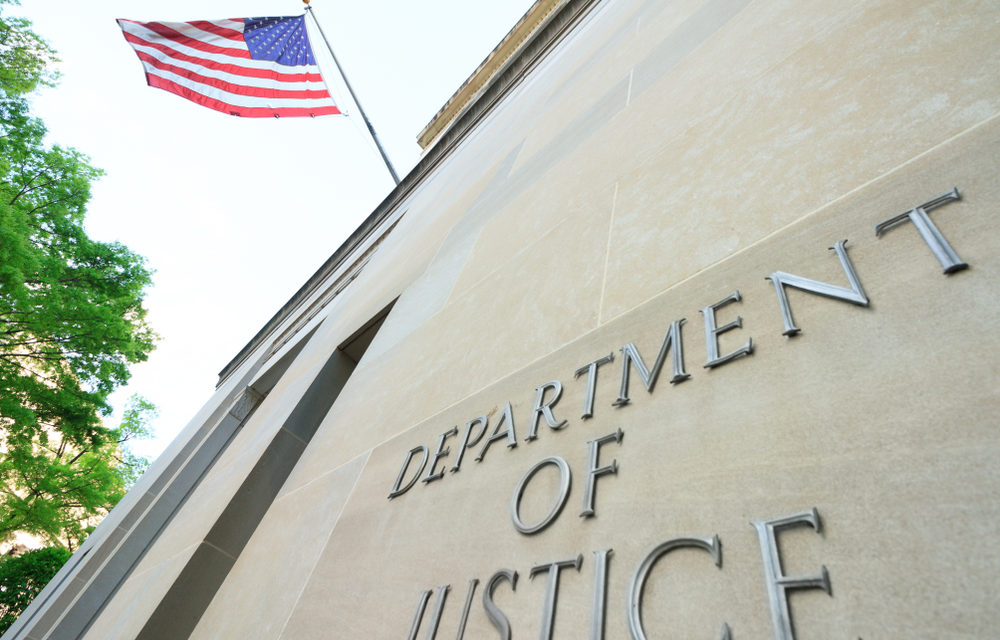 The Trump administration has steadily implemented initiatives to restructure the immigration court system without providing much information to the public. The lack of government transparency around these changes is especially important because they compromise fairness in the courts.

The Department of Justice (DOJ) oversees the Executive Office for Immigration Review (EOIR), which manage the immigration courts, and the Board of Immigration Appeals (BIA), which decides the appeals of immigration judges’ decisions. These institutions decide deportation cases and set legal precedent, impacting thousands of immigrants seeking a fair day in court every year.

In December 2019, media reports surfaced that DOJ was assigning cases to judges located in “immigration adjudication centers” in Texas and Virginia. These judges use video conferencing to oversee cases held in “tent courts” along the U.S.-Mexico border. The Trump administration erected these makeshift courts earlier in the year to handle the cases of asylum seekers who had been sent back to Mexico to await their U.S. court hearing.

Given the adjudication centers’ remote location and video conferencing set up, advocates fear the courts dispose of cases too quickly while bypassing procedural due process. To learn more about these centers, groups filed a Freedom of Information Act (FOIA) request.

DOJ is also actively and aggressively hiring judges with a background in prosecuting deportation cases against immigrants. An imbalance of experience and backgrounds could call the courts’ impartiality into question.

These judges are filling newly created “appellate immigration judge” (AIJ) positions with the authority to set legal precedent for thousands of immigrants.  The regulation establishing the creation of these judges provides no definition or clarity as to the full scope of their roles. Members of Congress are seeking answers about this questionable hiring.

The creation of new and unclear structures, roles, and hiring practices presents a threat to due process. And the lack of public information is particularly troubling. In response, the American Immigration Council filed a lawsuit that demanding further information about DOJ’s hiring procedures for appellate immigration judges.

Getting information from DOJ and its related immigration agencies has been a difficult task.

In 2019, the Transactional Records Access Clearinghouse (TRAC) found that EOIR was releasing incomplete and inaccurate data about immigration cases to the public. TRAC also expressed its concern that data was being deleted.

More than ever, the public needs to be aware of policy decisions that are making fundamental changes to how our immigration courts work. Government transparency and due process should be front and center when it comes to making changes that affect the lives of thousands of people.