CBP Hides Itself from Public View and Lacks Accountability 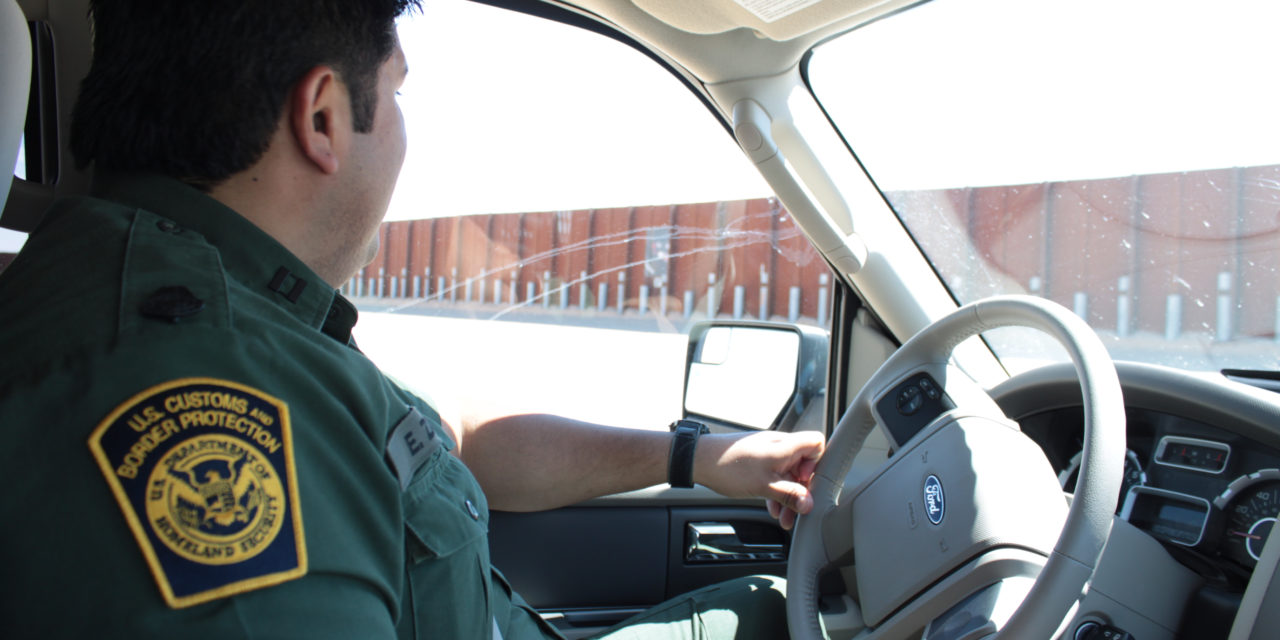 U.S. Customs and Border Protection (CBP) has historically conducted immigration enforcement along our borders. In this role, the agency has developed a reputation for overuse and abuse of its authority.

These efforts have also been instrumental in uncovering CBP’s lesser-known roles in carrying out the Trump administration’s aggressive immigration agenda.

In April 2019, for example, the administration secretly directed CBP agents to conduct credible fear interviews (CFIs). CFIs are a critical initial step in an asylum interview. If an asylum seeker receives a “positive” determination, they are not removed from the country. They can then pursue their asylum case before an immigration judge.

Before this, only asylum officers could conduct these interviews. CBP agents typically only referred asylum seekers to U.S. Citizenship and Immigration Services for interviews. The administration made this seismic shift without providing any information to the public.

CBP has not been forthcoming about its new role in the asylum process. The agency has remained quiet even after this information became the subject of FOIA requests.

In a stunning response to a FOIA asking for additional information, the Department of Homeland Security (DHS) produced 600 pages of documents related to this request that were almost entirely redacted. DHS did not explain why those pages are exempted from FOIA requirements. The requests sought policy documents and training materials for CBP agents. Organizations later challenged CBP’s response—or lack thereof—in district court.

CBP likely will be acting in secret more often because it was recently designated as a “security agency.” This makes CBP exempt from providing certain information under FOIA requests, including the names of CBP agents.

The administration has yet to provide a detailed explanation as to why it granted CBP this new designation. Without access to important agency information, it is difficult for advocates to bring attention to abuses perpetrated by CBP.

During Sunshine Week, we are reminded once again of our right to be informed about government activities that fundamentally affect our communities. We must continue to push back on the government’s attempts to shield information about the largest enforcement agency within DHS.