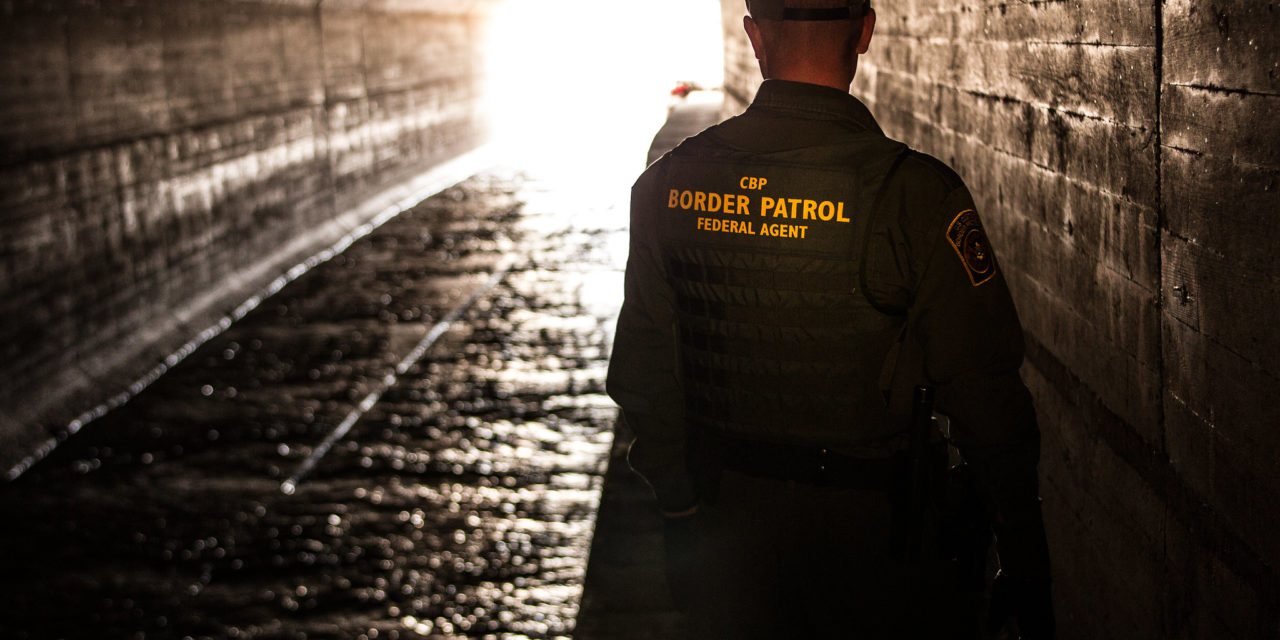 U.S. Customs and Border Protection (CBP)—the largest law enforcement agency within the Department of Homeland Security, with tens of thousands of officers charged with policing our borders—is becoming more secretive. In fact, according to recent reporting, the agency is skittish when it comes to revealing the names of its officers through the Freedom of Information Act (FOIA).

According to an internal memo dated January 31, 2020, the Office of Personnel Management (OPM) designated CBP a “Security Agency”—a status that apparently allows the agency to withhold the names of all CBP employees in response to FOIA requests. The reporting indicated that CBP sought this status because officials were concerned about “cyber-attacks, harassment, discrimination, or even physical threats to safety” of CBP officers. CBP has not provided any evidence that this type of activity occurred because information about CBP officers was provided through FOIA requests.

Though access to CBP officers’ names is not always important to someone filing a FOIA request, there are instances in which access is critical.

As one example, a FOIA request and an accompanying lawsuit filed by the ACLU’s Border Litigation Project resulted in disturbing information about extensive allegations of sexual, physical, and verbal abuse of children in CBP custody.

Nonprofit organizations pointed out in a legal brief supporting the release of CBP officers’ names in the ACLU suit that the lack of agency oversight of CBP makes accountability through FOIA all the more important.

Abuses perpetrated by CBP officials against adults and children have included the withholding of food and water as well as physical abuse. Vulnerable victims such as children face significant challenges in reporting abuses. Even when a complaint is made, a confusing and labyrinthine complaint system prevents transparency regarding investigations into allegations of abuse. The public has learned through reporting and other FOIA requests that investigations generally are not conducted or are incomplete and, in many cases, no action is taken against individual officials.

Further limiting access to CBP records is dangerous for all of us. Individual requesters should not have to fight for names of individuals against policies of blanket redactions.

With the countless challenges faced by advocates and noncitizens invested in a fair immigration system, issues around transparency sometimes fall to the wayside. Without greater insight into the activities of immigration enforcement agencies, however, we lose another layer of accountability and our government becomes that much more closed to us.

As courts have said time and time again, the default position of any agency should be disclosure of government records. The government has the burden to prove why documents should be withheld from the public. CBP should be no exception.