How Coronavirus is Changing US Asylum Policy at the Border 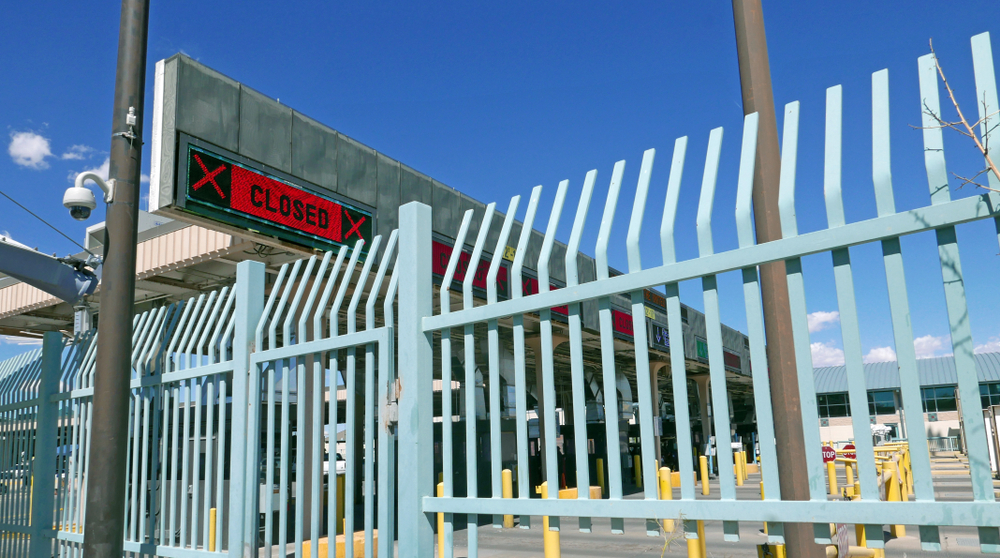 The Trump administration detailed its plans to begin rapidly deporting to Mexico people encountered at or near the southern border—without any due process—as the coronavirus continues to spread throughout the globe. The plans were released in a new order issued by the Centers for Disease Control (CDC) Director on March 21.

The order instructs border officials to turn away anyone who crosses the border without permission, in order to prevent the “introduction” of coronavirus into the United States—even though the disease has now spread to almost every community in the United States.

The government has been completely silent as to the effect of these new restrictions on asylum seekers. A Department of Homeland Security (DHS) fact sheet says that Customs and Border Protection (CBP) will “no longer detain” people who cross the border, but instead “return” them to another country as quickly as possible.

The conspicuous omission of any mention of asylum seekers provides strong evidence that the government will not permit anyone to claim a fear of persecution and access the asylum process.

As the United Nations High Commissioner for Refugees made clear last week, turning away asylum seekers because of coronavirus is a violation of international law.

The confusion at the border in the wake of the Trump administration’s new policy underscores why coronavirus policies must be driven by science and public health expertise, not politics.

The Mexican government initially said it would refuse to accept any asylum seekers sent back to Mexico. However, it changed its position on March 21, agreeing to accept the return of Hondurans, Guatemalans, and Salvadorans, but no other nationalities. Mexico says it will not take “vulnerable individuals,” including children and the elderly, as well as anyone who has previously been detained by the United States.

Following the CDC order, these individuals, along with Mexicans, will be processed in the field rather than taken to a Border Patrol processing center. After that, individuals will be, taken to the nearest port of entry, and sent back to Mexico.

In response to the order, the Border Patrol will return to using a tool known as “voluntary returns” to process Mexican immigrants and send them back to Mexico without a deportation order. This practice was used extensively in the 1990s but was later restricted by the George W. Bush administration, which had called it “catch and release.”

However, the Trump administration’s new directive leaves many open questions. It remains unclear what will happen to asylum seekers who can’t be returned to Mexico, and DHS thus far has refused to clarify, only saying that it would “return [recent border crossers] to their country of origin.”

On March 23, CBP began turning away people arriving for scheduled hearings as part of the Migrant Protection Protocols program, refusing to admit anyone for their scheduled court date.

Later that evening, CBP issued a joint statement along with Executive Office for Immigration Review saying that all MPP hearings through April 22 had been cancelled. People who had court hearings during that time will be given new court dates after that period, further prolonging their limbo in Mexico.

The Trump administration has been trying to block asylum seekers ever since the president took office, and it appears that they’ve taken this opportunity to land another blow. The spread of the coronavirus is an international crisis that must be taken seriously, but it is not an excuse to suspend the rule of law. America’s response to the outbreak should be made based on science and smart interventions—including decisions about immigration enforcement at the border.