Trump’s Immigration Tweet Is a Harbinger of Things to Come 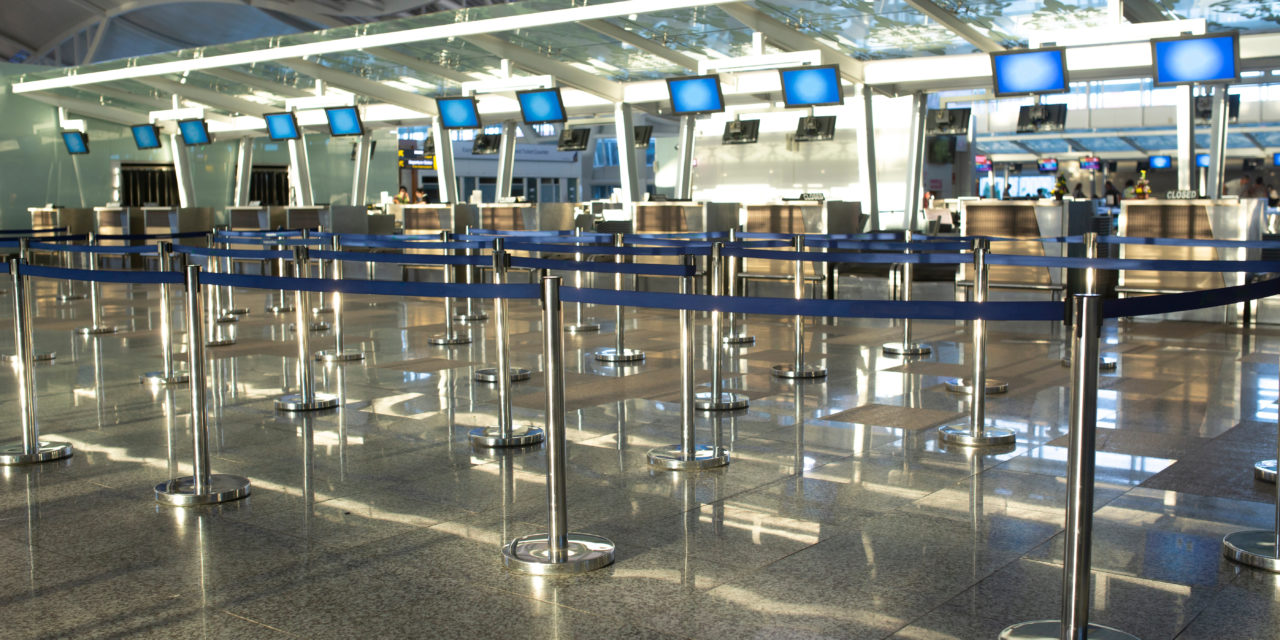 There will be many key stories that emerge out of the coronavirus pandemic. One will be of an America where people banded together to help one another battle this crisis. And another will be of a president who used a dangerous public health crisis to advance his own political agenda.

Since the outbreak began, we have all been reminded of the key role that U.S.- and foreign-born essential workers play to keep our society moving and our families safe. Our normally contentious congressional leaders have been able to collaborate in a bipartisan fashion to pass large-scale legislative packages to address the unprecedented, nationwide impact of the virus.

Also, despite years of growing political polarization in America, the coronavirus has shifted the public’s attention away from politics and towards what is most important: how we care for and support one another. Past divisions are now being challenged by a new story of “us against the coronavirus” and the public’s sense of interdependence and mutual care has been reawakened.

This is great news for everyone who cares about the nation and its future.

Yet, growing national unity represents a threat to those who rely on divisive messages. President Trump has relied on these messages since the start of his campaign.

On Monday night, in the midst of a poorly executed public health response to coronavirus, the President decided to redirect the national conversation to immigration.

As the U.S. death toll from the virus was passing 40,000, he took to Twitter to declare that he will temporarily halt immigration to the United States in the name of public health and deteriorating economic conditions. With no further details and no executive order issued, the American public is left to speculate about the details of administration’s plans.

But President Trump pushed out this messaging for two reasons. First, returning to an immigration debate allows him to change the subject away from how his administration is struggling to successfully address our public health crisis. Second, it declares his plans to, once again, scapegoat immigrants and drive a narrative of blame and division.

However, what the president fails to recognize is that Americans are tired of polarization and division.

In fact, if there is any silver lining to this pandemic it’s that people across America are expanding their circle of care and trust and this newfound sense of unity cannot be extinguished – even by the president. The virus knows no boundaries and neither does the willingness of community members, regardless of immigration status, to support one another to get through it.