US Endangers Other Countries by Deporting People With the Coronavirus 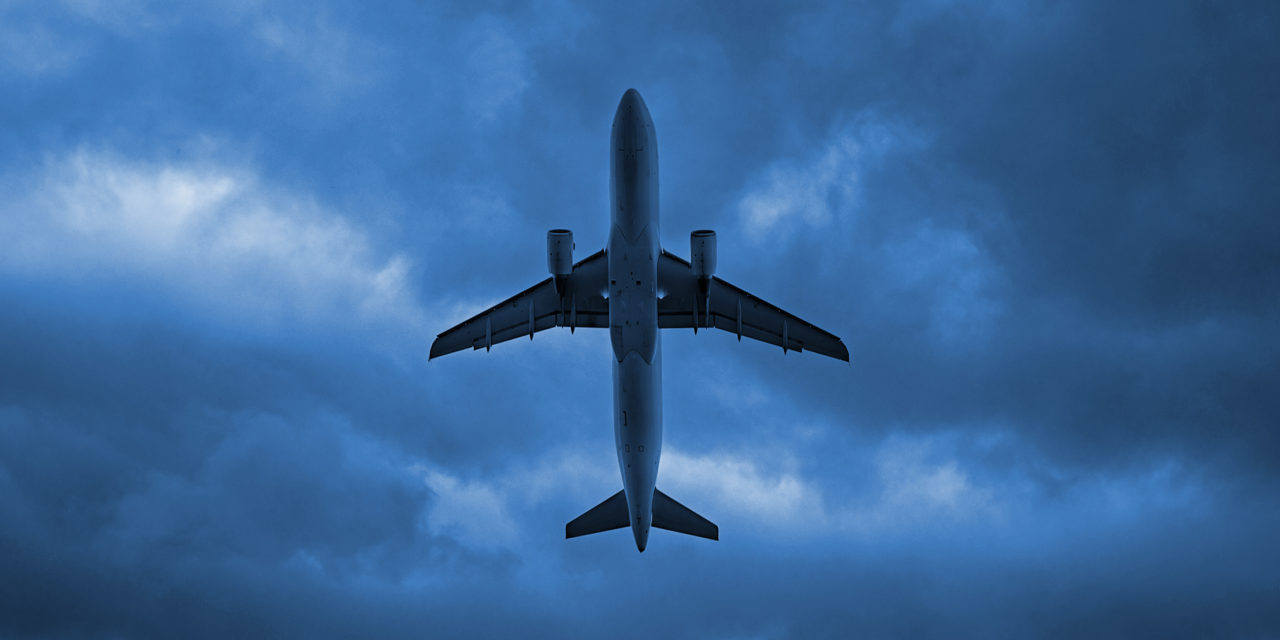 Countries around the world that still have few coronavirus cases are bracing themselves for the spread of the pandemic. Many have restricted international arrivals to prevent a surge in cases like the one in the United States, which they would not have the resources to fight. Meanwhile, U.S. Immigration and Customs Enforcement (ICE) continues to deport infected people to these countries.

ICE Deports Immigrants Infected with the Coronavirus to Guatemala

Guatemala has been at the forefront of the response to these deportation flights. The country was receiving U.S. flights of Honduran and Salvadoran asylum seekers under an asylum cooperative agreement. Guatemala halted that program in March in reaction to the pandemic.

Hesitation to accept the flights stems from fears that many of the more than 30,000 people in ICE custody have contracted the virus. Social distancing is largely impossible in detention facilities where detained individuals are forced to sleep in crowded unsanitary conditions with little access to medical care, soap, or hand sanitizer.

ICE’s Failure to Test for the Coronavirus

As of April 22, ICE confirmed that 287 people in its custody had tested positive for the coronavirus. However, ICE Acting Director Matthew Albence recently stated that ICE has only tested 400 people, or approximately 1% of those in its custody. This likely means that other detained individuals have unconfirmed cases of COVID-19. If deported, these people can then spread the virus to their home countries.

ICE has not been testing individuals for coronavirus before their deportation. The agency was relying on visual screenings until April 17, when it announced increased standards for temperature checks. Many deportation flights depart from the Alexandria Staging Facility in Louisiana, where at least 13 staff have contracted the virus.

The Guatemalan government has requested that the United States deport no more than 25 people per flight and ensure that none of them are infected with the virus. However, two flights arriving on April 13 from Brownsville, TX and Alexandria, LA deported 76 and 106 people, respectively.

Guatemalan officials tested three individuals who displayed potential COVID-19 symptoms after arriving on the Brownsville flight. When one tested positive, the rest of the passengers were tested, resulting in 43 more positive results. In response, Guatemala stopped accepting deportation flights for the third time since March 17. One of the previous stoppages was in reaction to a March 26 flight on which some of the passengers also tested posted for coronavirus.

A team of researchers from the Centers for Disease Control and Prevention traveled to Guatemala last week to review the tests. ICE stated that it was waiting for their findings before evaluating the need for a change in procedure.

Guatemala and other developing countries have been under significant pressure from the United States to accept deportations. Earlier this month, a presidential memo threatened to suspend visa access to any country who refused U.S. deportation flights. Each time that Guatemala has stopped accepting deportations, it has later allowed the flights to resume.

The United States is already the epicenter of the coronavirus pandemic. Travel bans have been shown to be ineffective at protecting public health. Still, the Trump administration has used the pandemic as an excuse to close the United States to immigrants.

Meanwhile, ICE is exporting the virus to countries with relatively few cases who cannot afford to fight it. Individuals deported to Mexico and Haiti have also tested positive upon arrival.

The arrival of infected people would be particularly devastating in Haiti, which has only 39 physicians to manage the coronavirus, 124 ICU beds, and the capacity to ventilate 62 people in a country of 11 million people. The U.S. government continues to deport people to Haiti despite officially warning Americans not to travel there due to crime, civil unrest, and kidnapping.

The United States must halt the deportation of all individuals unless it can confirm that they are not infected with COVID-19. Instead, ICE should use its discretion to release many of those in its custody on humanitarian parole in a manner consistent with public health protocols. This would protect detained immigrants, Americans, and other countries.