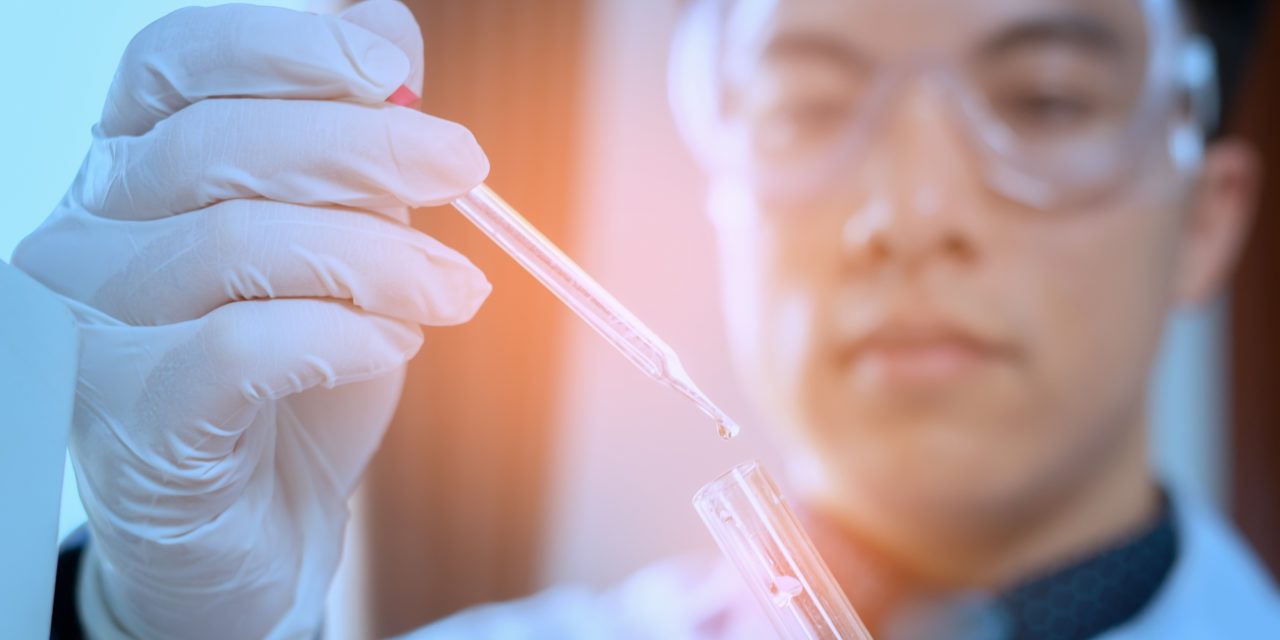 President Trump issued a proclamation to prevent certain Chinese nationals from entering the United States using academic student (F) or exchange visitor researcher (J) visas. The proclamation applies to graduate-level or post-graduate students and researchers who have ties to certain entities in the People’s Republic of China (PRC).

The proclamation bans students and researchers who receive funding from or are current or previous employees, students, or researchers at or on behalf of a PRC entity that implements or supports the PRC’s “military-civil fusion strategy.”

“Military-civil fusion strategy” means any actions by or on the instructions of the PRC to acquire and divert foreign technologies to include in and advance the PRC’s military capabilities. It specifically applies to critical and emerging technologies.

The proclamation took effect on June 1 at 12 p.m. ET. It will be in effect until the president terminates it. The president asserted the same authority for this proclamation as for the travel ban issued on September 24, 2017.

The proclamation does not restrict people from seeking asylum, refugee status, withholding of removal, or other protection from torture or other inhumane treatment, consistent with U.S. law.

The proclamation does not apply to a PRC national who is a(n):

The proclamation also does not apply to a PRC national if:

A person who commits fraud to get a visa or enters without inspection to get around the proclamation will be a priority for removal from the United States.

Secretary of State Mike Pompeo or his designee will decide who is subject to or exempt from the proclamation. The secretary also will consider whether the visas of PRC nationals in the United States in F or J status, who would be subject to the proclamation if they were visa applicants, should be revoked.

The Secretaries of State and Homeland Security, in consultation with the heads of “appropriate” agencies, must review by July 31 nonimmigrant and immigrant programs and recommend any other actions the president should take to reduce the risk “posed by the PRC’s acquisition of sensitive United States technologies and intellectual property.”

During the same timeframe, the secretaries must act within their authority (for example, issuing new rules) to reduce this risk. The proclamation also directs the secretaries to consider issuing new regulations and “guidance” implementing the law that prevents foreign nationals from becoming lawful permanent residents for Communist party membership or affiliation, with certain exceptions.

It’s unclear whether the proclamation will add to our national security. Routine visa services remain suspended, with only “emergency and mission critical” services available—most F and J visa applications would not qualify as either.

If the technology falls into a category which cannot be exported to the PRC, then an F-1 student or a J-1 researcher from the PRC must be barred from access to the technology.

Consular officers already screen visa applicants for the possibility that technology will be transferred illegally. For years, consular officers have placed visa applications into administrative processing if they needed an assessment from State Department headquarters as to whether a visa should be denied because the applicant’s proposed study or research poses too great a risk of illegal technology transfer. “Extreme vetting” procedures were added in 2017.

Time will tell whether this proclamation provides any real benefit to protecting U.S. technology. Or, it might be another example of discounting the benefits that foreign students and researchers bring while playing on Americans’ fears.