Posted by Kristin Macleod-Ball | Jun 4, 2020 | Due Process & the Courts, Federal Courts/Jurisdiction, How the Immigration System Works, Immigration and Crime 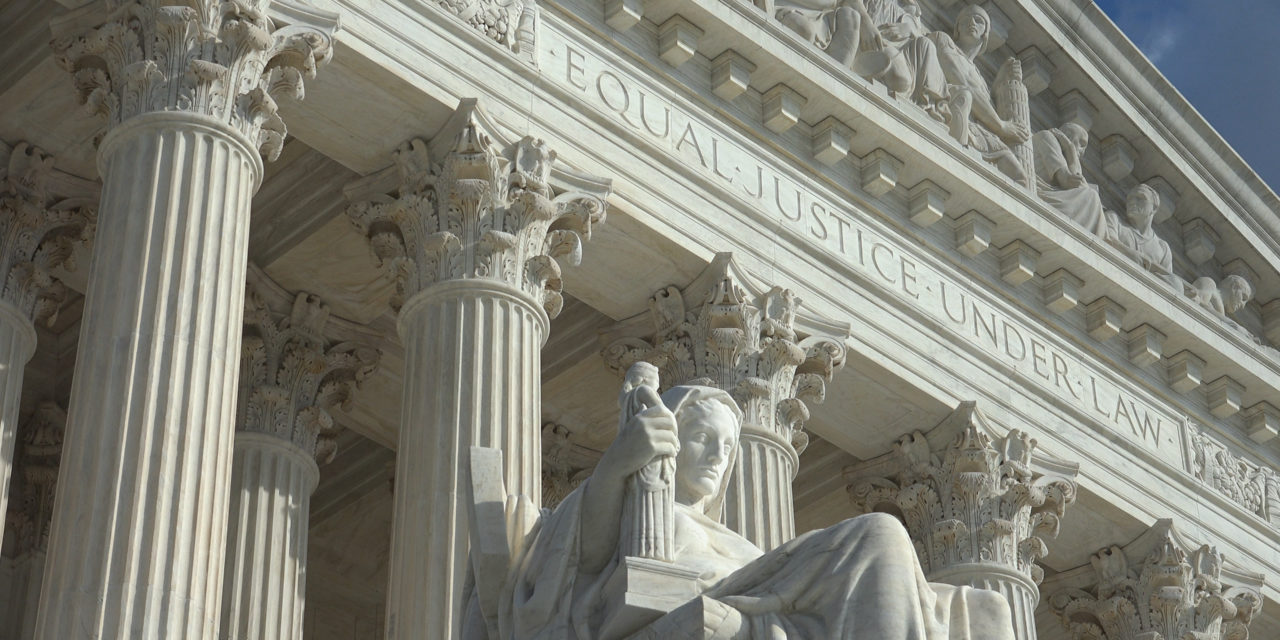 The U.S. Supreme Court found on Monday that federal courts have the authority to review certain claims from people who are seeking protection from torture.

The case, Nasrallah v. Barr, is about what happens when certain people seeking protection under the Convention Against Torture are denied protection by the Board of Immigration Appeals (BIA). The Convention Against Torture, or CAT, is an international treaty recognized by U.S. law that prohibits the government from deporting someone to a country where they are likely to be tortured.

If the BIA decides that someone facing deportation isn’t entitled to CAT protection, that person can generally ask a federal court to review mistakes in the BIA’s decision.

In Nasrallah, the federal government tried to limit this general rule. It argued that people who are facing deportation because of certain criminal convictions can’t ask federal courts to review factual mistakes made by the BIA. Under this argument, people could be sent to face torture in violation of international law based on a factual error by the BIA simply because they were previously convicted of a crime.

The Supreme Court disagreed with the government. Immigration laws do place limits on federal court review in cases involving people being deported due to criminal convictions. But those limits only apply to review of final removal orders.

The justices found that because the BIA’s decision regarding whether someone receives CAT protection is separate from whether they are to be ordered deported, the limits do not apply to review of torture claims.

Monday’s decision should serve as an important check on unjust deportation for people like Nidal Nasrallah, a longtime resident of the United States who came here when he was still a minor.

In his case, an immigration judge recognized that he was entitled to protection from deportation to Lebanon because he would likely be tortured there. However, the government appealed the case, and the BIA took away CAT protection.

Because of the Supreme Court’s decision, Nasrallah has the right to ask a federal court to correct factual errors the BIA made when denying him protection from torture.

The Supreme Court’s decision is a small step in the right direction. Preventing people from being deported to face torture simply because of a factual mistake is the absolute least that our immigration system can do—regardless of whether someone has a criminal conviction.