Cities with ‘Sanctuary’ Policies Save Lives from Domestic Violence 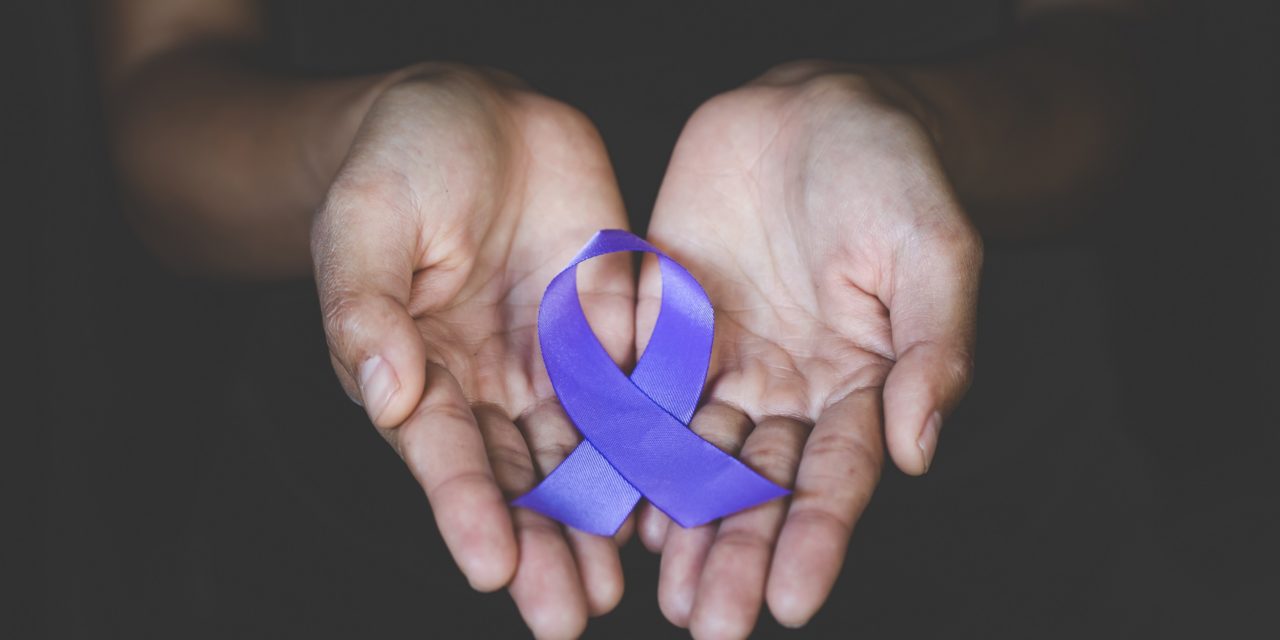 Many communities across the U.S. have adopted so-called “sanctuary policies” that are intended to ensure that we all live in safe neighborhoods. When these policies are in place, local police don’t take part in the enforcement of federal immigration laws.

These policies allow immigrants to work with local law enforcement in reporting and investigating crimes without fear for themselves or family members of being targeted for deportation. With that in mind, people are much more likely to report crimes, regardless of their immigration status. New evidence suggests that one category of crime that sanctuary policies can help reduce is domestic violence.

The study finds that introducing sanctuary policies within a county lowers the domestic homicide rate for Hispanic women by an astonishing 62%. It draws this conclusion from crime data collected by the Federal Bureau of Investigation (FBI) between 2003 and 2017.

The primary reason for this dramatic decrease is that sanctuary policies empower Hispanic women to call the police to report domestic violence without fear it will result in a deportation. Therefore, the escalation of domestic violence is more often interrupted before it reaches the point of murder.

It is important to keep in mind that there is no one kind of sanctuary policy. The authors of the study focus on jurisdictions with some combination of the following six policies in which local police:

Sanctuary policies correspond with the best practices of community policing. The root of the approach is the recognition that police officers cannot effectively serve a community unless they have the trust of community members.

In the immigration context, community members need to trust that police officers will serve and protect everyone equally regardless of immigration status. If police become proxy immigration agents, that trust is broken.

In the case of domestic violence, women will not report their abusers to police if they fear that their legal status, or the status of their family, might be used against them for immigration purposes. Abusers often use the immigration status of their victims as a weapon. They threaten to turn the victims into immigration authorities if the victims dare to call the police to stop the abuse.

While sanctuary policies protect the victims of crime, they do not shield criminals. Police are free to enforce all criminal laws against anyone no matter their immigration status. Nor do sanctuary policies in any way hide immigrants from federal authorities. The police are not stopping ICE agents from entering a community and apprehending anyone who lacks legal status.

We are all more secure when people believe they can trust in law enforcement. The public debate about sanctuary policies should be driven by facts and our collective desire to create and support a safer society for all.