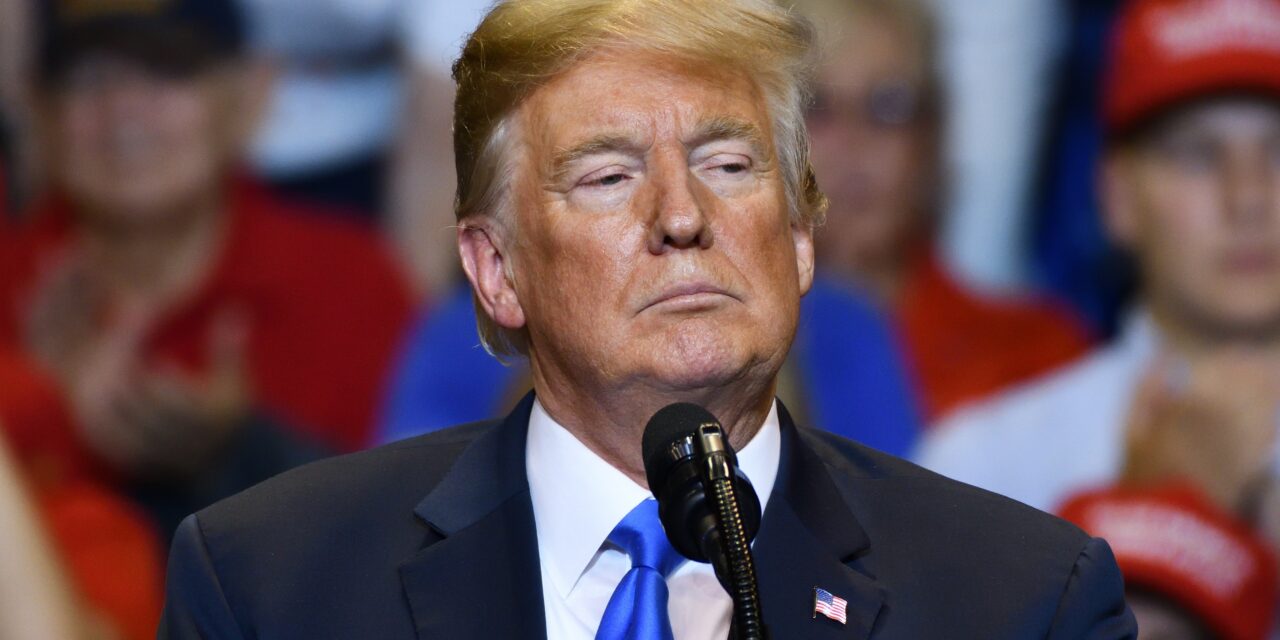 The Trump administration has banned foreign nationals on certain employment-based nonimmigrant visas from entering the United States. The new ban begins June 24, at 12:01 am ET. The administration also extended its April 23 ban on the entry of certain immigrants, which would have expired on June 22.

These bans could be permanent. They currently last until December 31, 2020 and can get extended after that. The president asserted the same authority for the new ban as for the April ban.

The administration claims that the ban is necessary because of “economic contraction resulting from the COVID-19 outbreak.” But the administration’s selection of nonimmigrant visa categories underscores its true intent. The ban is anti-legal immigration, not pro-job.

Which visa categories are targeted by the new ban?

The new ban suspends issuance of H-1B, H-2B, J-1, and L-1 visas. The suspension also applies to visa issuance to a spouse and children who could have applied to accompany or follow to join the foreign national.

H-1B workers are restricted from coming to the United States under this ban. The computer-related and engineering sectors that hire the greatest number of people in H-1B status have very low unemployment rates.

Similarly, H-2B workers cannot enter the country. This is an even more obvious contradiction between the ban’s stated purpose and actual intent. An employer cannot hire a seasonal H-2B worker without demonstrating that it was unable to find U.S. workers after recruiting. The employer must also show that it needs the foreign worker to fill a seasonal demand.

The L-1 visa targeted in the new ban is for companies that want to transfer employees between their foreign and U.S. operations. These employees already have managerial or executive experience within the company or “specialized knowledge” of the company’s products, services, research, and the like as applied internationally or of internal processes or procedures. The L-1 even has a “new office” provision to encourage companies that do business abroad to begin doing business in the United States.

The J-1 ban includes the intern, trainee, teacher, camp counselor, au pair, and summer work travel exchange visitor programs. The intern program for students and recent graduates of foreign colleges, and the trainee program for foreign nationals with limited work experience abroad, provide short-term instruction and cultural experiences.  No U.S. jobs were at risk since companies were already prohibited from hosting a J-1 intern or trainee in place of hiring a worker. Other banned J-1 categories contribute more than $1.2 billion to the U.S. economy.

Host companies also are required to provide opportunities for interns and trainees to participate in American culture. Our country’s national interest and security benefit when foreign nationals have positive personal experiences with Americans.

The ban only applies if the foreign national is:

Who is exempted from the new ban?

The proclamation designates the Secretaries of State, Labor, and Homeland Security to determine standards for deciding who qualifies for a “national interest” exemption, including any persons in the following categories.:

Instead of “opening” jobs for Americans, this ban can be expected to disrupt and set back economic recovery. When American companies cannot find U.S. workers to fill a job and foreign workers can no longer receive visas and be admitted to the United States, the likely solution will be to export jobs abroad. If multinationals cannot open or expand operations in the United States, they can be expected to take their business to other countries that welcome them.