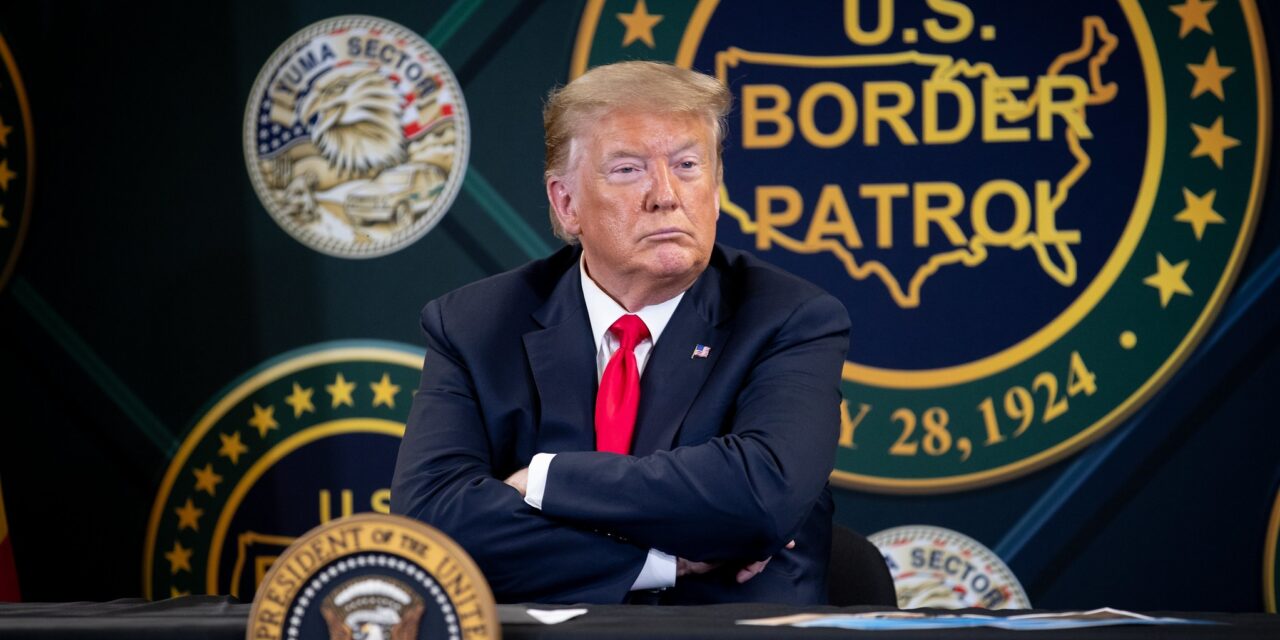 Even as President Trump downplays the threat of COVID-19, the Trump administration is using the pandemic as a pretext to bar more people from asylum in the United States. While the proposal is being tied to the coronavirus right now, this asylum bar could remain in place long after the current national crisis subsides.

Who would be subjected to the new asylum bar?

Under a proposed rule published July 9, the Trump administration would strip asylum eligibility from anyone who is from—or passed through—countries where COVID-19 is prevalent. The rule would also apply to any other “infectious disease” designated by the U.S. government. Asylum seekers would also be ineligible for a lesser form of protection called “withholding of removal.”

Such individuals would now be considered “a danger to the security of the United States,” triggering a bar to asylum and withholding under the immigration laws.

Has this bar been used for other diseases?

Now the Trump administration wants to refuse asylum protections to people simply because they come from countries—like the United States—where COVID-19 is common.

There is no precedent for Congress or the administration defining the national security bar to include communicable diseases. In fact, immigration law already includes limits on immigration based on public health. But those limitations have never been considered national security concerns.

And the rule would not be limited to the current pandemic. The proposed rule sweeps broadly to include any “communicable disease of public health significance.”

That is not all. Though the rule would not bar claims for individuals who can show a risk of torture if deported, the rule would make it easier for the government to deport even these people.

How does the new bar impact asylum seekers at the border?

Individuals who have a fear of persecution or torture, however, are entitled to a “credible fear” interview. If an immigration official determines that the person’s fear is credible, they are entitled to a full hearing with an immigration judge. The standard for these screening interviews is supposed to be low to ensure that the government doesn’t wrongly deport a person to a life-threatening situation.

Under the proposed rule, asylum seekers subject to the expanded national security bar would fail these credible fear interviews. They would still be eligible to apply for protection under the Convention Against Torture (CAT), which requires proof that a person is more likely than not to be tortured in the country to which they are deported.

But now they would have to meet the much higher standard for CAT protection in their initial screening interview. This is a nearly impossible task for recent arrivals. Many are still recovering from fresh trauma, unfamiliar with U.S. immigration laws, and generally without a lawyer.

And even if an asylum seeker can meet this high bar, the proposed rule allows immigration officials to deport that person to a third country without giving them a full hearing before an immigration judge.

The proposed rule is cruel, but also unnecessary. The government has already effectively shut down the U.S. border to asylum seekers in response to the pandemic.

Instead, this new rule provides another example of the Trump administration using the pandemic as an excuse to further its nativist agenda. While Trump openly flouts federal guidance for controlling the pandemic, he is using that same guidance as justification to deny protection to individuals fleeing harm.