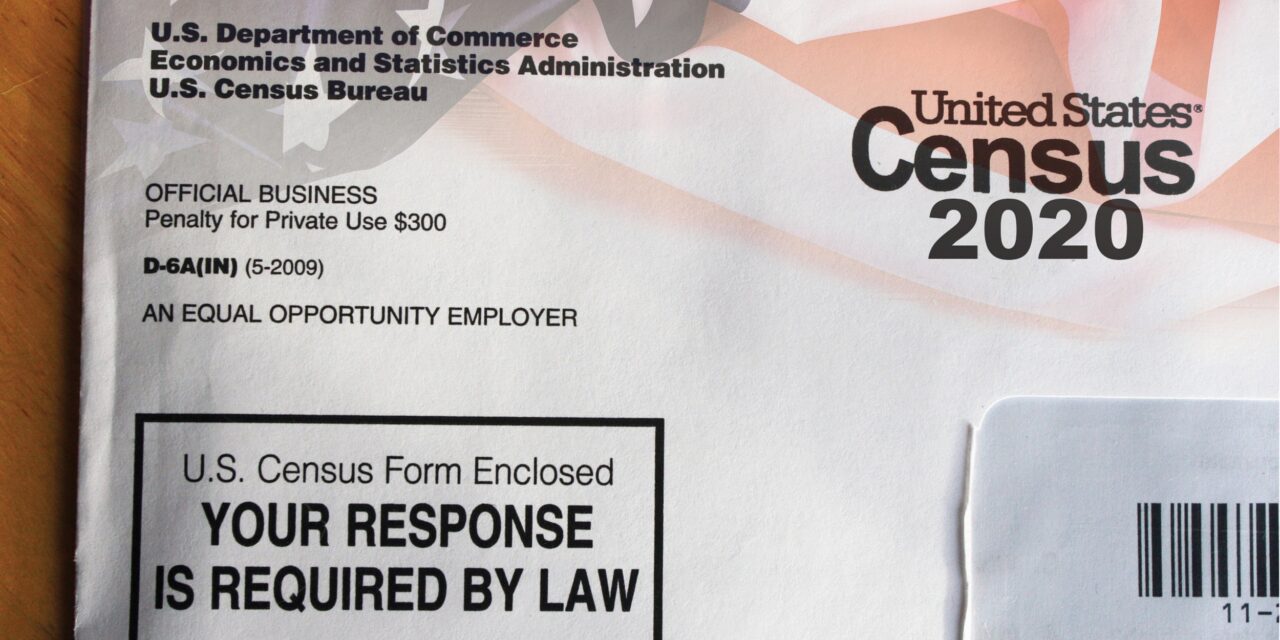 The Trump administration announced on August 3 plans to end the 2020 Census one month earlier than previously planned. The change has led to fears that immigrant and BIPOC (Black, Indigenous, and people of color) communities will be undercounted. This has the real potential to harm them financially and politically for years to come.

The Constitution requires the federal government to count all people living in the United States every 10 years. This work is done by the Census Bureau, an agency within the U.S. Department of Commerce.

Normally, the president must report the census results to Congress by December 31 of each census year. However, the Census Bureau extended its timeline to April 2021 due to logistical barriers caused by COVID-19. Although the U.S. House of Representatives approved the change, the Senate has not included it in its latest COVID-19 relief proposal.

To get the data and analysis ready by April 2021, the Census Bureau had planned to complete data collection by the end of October 2020. It will now need to finish by September to meet the earlier deadline.

63% of households have responded to the census so far by mail, telephone, or online. This is fewer than in the first stage of the 2010 Census.

The Census Bureau is now beginning the next stage of work to collect more responses. Staff will attempt to reach unresponsive households, homeless populations, and those living in dormitories in person. These hard-to-reach populations are disproportionately low-income and young people, those with disabilities, BIPOC, and immigrants.

Under the Trump administration, immigrants and mixed-status families are particularly nervous to provide information to the government, even though one’s immigration status should not matter for purposes of the census.  This didn’t stop President Trump from signing an order in July stating that he would not count undocumented immigrants as “persons” in the census data he presents to Congress. Several lawsuits are currently challenging the legality of the policy.

Undercounting will harm the communities where hard-to-reach people live. Census results have significant effects on American communities for the following decade.

They are used to apportion seats in the House of Representatives and $1.5 trillion in federal funding for states and municipalities. This funding goes toward services like schools, infrastructure, economic development, and Medicaid. These services are needed now more than ever due to the pandemic. The data is also regularly used for a wide variety of studies and measurements, such as the rate of COVID-19 in a community.

In response to the announcement, four former census directors warned that the change could “result in seriously incomplete enumerations in many areas across our country.”

The directors also raised the possibility that a future Congress might require further work on the 2020 Census or a new census in 2025. A new census after five years is allowed by law but has never been implemented nationwide.

Past censuses have had to use statistical estimation to make up for the approximately 1% of the population who normally do not respond. By one estimate, this technique might have to cover 10% to 15% of households this year if Congress follows the president’s proposed timeline.

If Trump does not win reelection, he would need the census data by the end of the year to implement the memo on undocumented immigrants. A top Census Bureau official has stated that this deadline is no longer achievable.

It would also be near impossible to exclude undocumented people from census data, as accurate information will not be available on how many of them live in the United States. Last year, the Supreme Court struck down the administration’s plans to ask whether census participants were citizens of the United States. The Census Bureau’s own experts estimated that the question could have reduced participation by at least 8%.

There is a racist history of the census denying the humanity of certain groups of people, reaching back to the exclusion of Indigenous people and the purposeful undervaluation of Black people for most of our country’s first century.

We must ensure that we do not continue this pattern in 2020. The quality of Census data has severe implications for federal funding and political representation, especially for BIPOC and immigrant communities.

The COVID-19 pandemic has made the enormous task of conducting the census even more difficult. The Census Bureau should have the necessary time and resources to provide a complete and accurate count of all people living in the United States, as required in our Constitution.