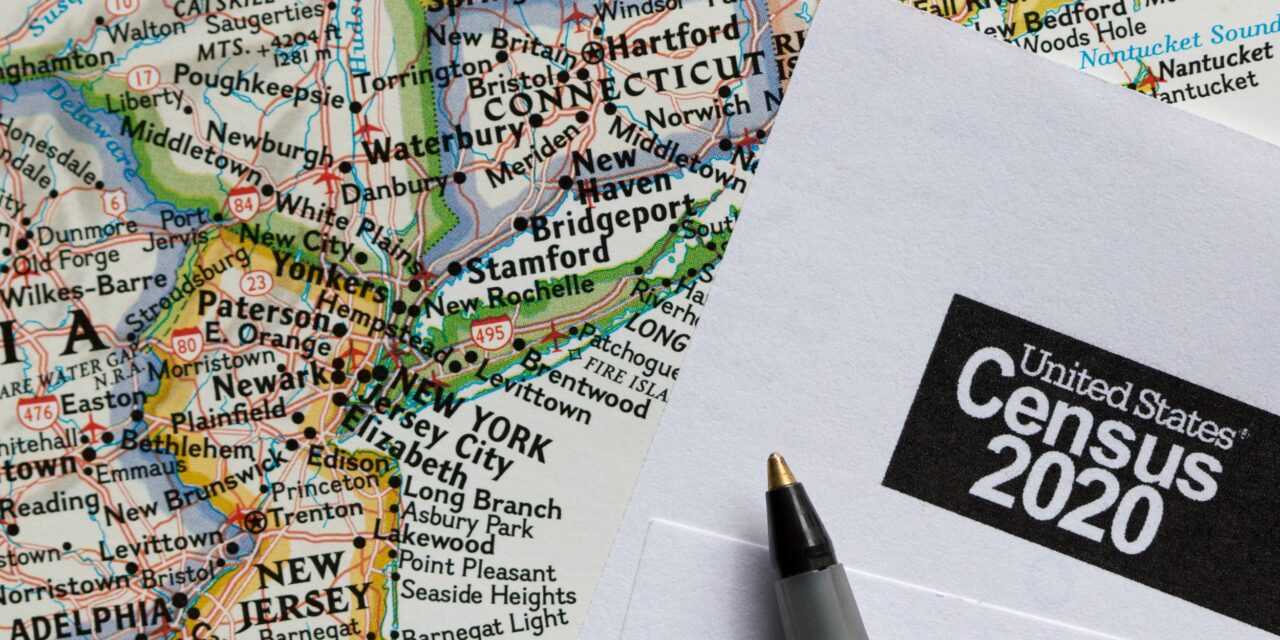 President Trump issued an executive order on June 21 that laid out a plan to violate the U.S. Constitution by excluding undocumented immigrants from the 2020 Census. An accurate census count is vital to ensuring that each state receives their fair share of seats in the U.S House of Representatives. It also directs hundreds of billions of dollars in federal funding for more than 100 programs.

1. What Does the Census Executive Order Say?

The executive order states that in January 2021, the president intends to submit a reapportionment plan to Congress that excludes all undocumented immigrants. Under the 14th Amendment to the Constitution, the census counts “the whole number of persons in each State” every 10 years. Between January 3 and January 10 following a census year, the president is required by law to submit a statement with that number to Congress. After that point, Congress uses the count to reapportion seats between states for the House of Representatives.

2. What Does the Census Executive Order Do?

Why did President Trump issue this order? It might be to retaliate against sanctuary cities and liberal states that disagree with his immigration priorities.

Parts of the executive order strongly suggest this. The president declares that “States adopting policies that encourage illegal aliens to enter this country and that hobble Federal efforts to enforce the immigration laws passed by the Congress should not be rewarded with greater representation in the House of Representatives.” The order also says, without naming it, that one state gets additional members of Congress because it has over two million undocumented immigrants living in it. That state is California, which has long been a target for the president.

The census therefore becomes a weapon against these cities and states, which could lose out on representation and funding with an inaccurate census count.

3. Is the Census Executive Order Legal?

Since the late 19th century, the Supreme Court has been clear that the word “persons” in the Constitution refers to all people, regardless of immigration status. In 1982 in Plyler v. Doe, the Supreme Court also made clear that the protections of the 14th Amendment, which apply to all “persons” in the United States, also apply to undocumented immigrants. And since 1790, the U.S. Census Bureau has counted every person residing in the United States during the census, regardless of immigration status. Even international students attending a university during a census year are counted.

President Trump’s abuse of power shows the lengths to which he will go to distract and divide the country in his war on immigrants. Hopefully, this illegal plan will be swiftly squashed in court.