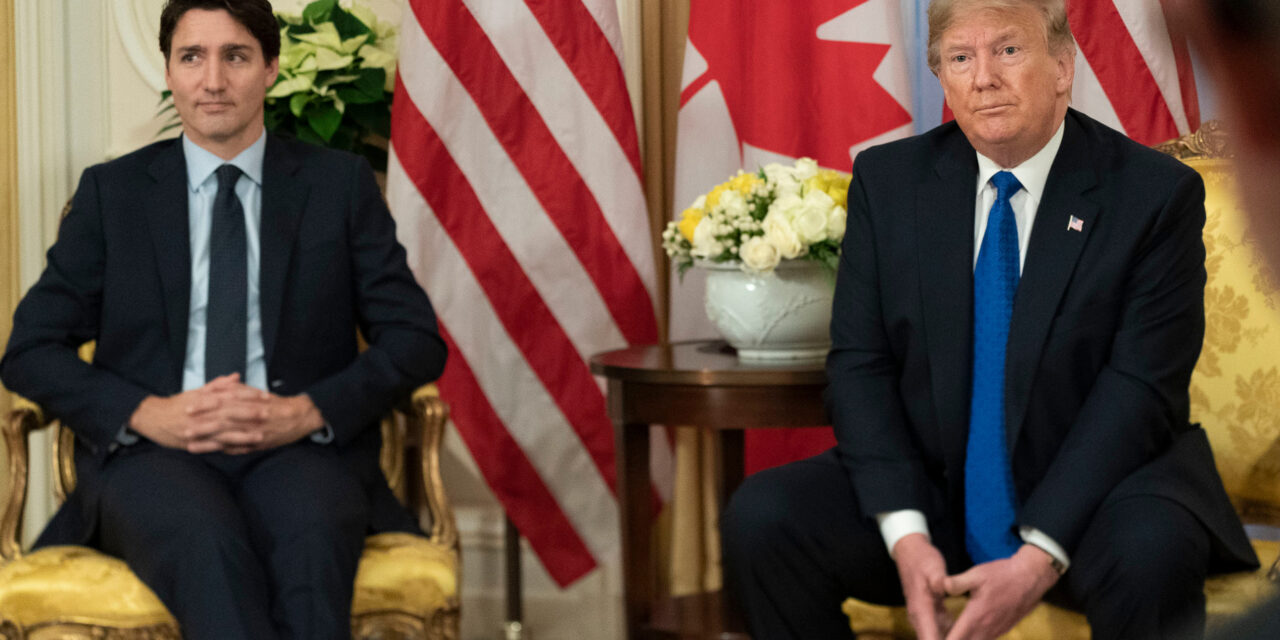 A Canadian court has ruled that the United States is no longer a country to which the Canadian government could safely return asylum seekers who crossed the U.S-Canada land border.  This upends more than 15 years of bilateral cooperation between the two countries.

On July 22, the Federal Court of Canada ruled that sending asylum seekers back to the United States from Canada under its longstanding “Safe Third Country” agreement violates the Canadian Charter of Rights and Freedoms. The Court delayed implementation of the decision for six months until January 22, 2021 to provide the Canadian parliament time to respond.

Under U.S. law, it is legal to seek asylum and most noncitizens in the country or at the border have the right to apply. Among the exceptions, are those who can be returned under an agreement to another country where a person would not face persecution or torture and would be afforded a full and fair process to seek protection. That is considered a “Safe Third Country” agreement.

In 2017, organizations and affected individuals filed a lawsuit arguing that changes to U.S. immigration policies invalidated the Safe Third Country Agreement. The lawsuit said the United States was no longer a country to which Canada could confidently send asylum seekers and know they would be protected from being returned to persecution in their home country.

The suit argued the United States had ceased to provide meaningful protections. It pointed to the practice of turning back and criminally prosecuting asylum seekers at the U.S.-Mexico border, the one-year filing deadline for applicants, and the detention of asylum seekers.

The suit was filed three years ago, before asylum seekers faced a barrage of additional hurdles.

Among these changes are the so-called “Migrant Protection Protocols,” which allows immigration officials to send asylum seekers back to Mexico to await their asylum hearings. Border Patrol agents began conducting protections screenings. And there is also a practice of rapid expulsions of adults and children at the U.S.-Mexico border.

In December 2002, the George W. Bush administration signed a Safe Third Country agreement with Canada that took effect in December 2004. The goal of the agreement was “burden-sharing” and to make the asylum process more orderly, so that applicants could not pass through one safe country to apply in the other. There was a mutual understanding that both countries afforded ample refugee protections.

Much has changed since that time.

The Trump administration’s aggressive dismantling of the U.S. asylum system has set protection far out of reach. But the administration’s desire to force other countries to assume this responsibility, regardless of their ability to safely process and protect asylum seekers, remains steadfast.

Over the past nine months, the U.S. government has entered into controversial “Asylum Cooperative Agreements” with El Salvador, Guatemala, and Honduras. The administration pushed for the agreements despite these countries being the originating country for many people fleeing grave harm. Each country also has nearly nonexistent asylum protections.

The organizations challenging Canada’s agreement with the United States are urging the administration of Canadian Prime Minister Trudeau to implement the court’s decision immediately, despite the six-month delay permitted by the court. Whether and how the Trudeau administration will abide that request—or appeal the decision—is unclear. But the safety and well-being of those fleeing persecution must remain central to the equation.