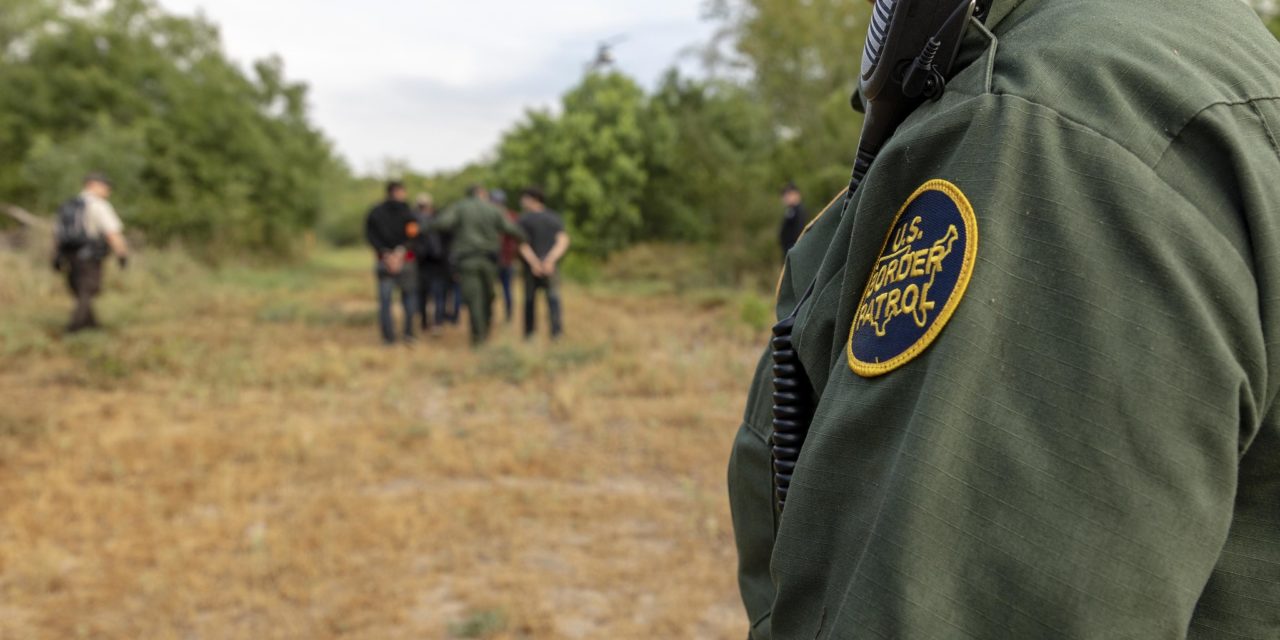 The Trump administration has used the coronavirus pandemic to justify shutting down the southern border—and much of our asylum system along with it. But long before the pandemic, the administration set up obstacles to asylum.

Newly released data shows that one of those obstacles, which made U.S. Border Patrol agents the gatekeepers to the asylum process, has already closed the door to asylum for many.

Many people seeking asylum at the border must first pass a “credible fear” screening interview before an immigration judge can more fully review their claims. At this interview, asylum seekers provide sensitive details about the persecution they suffered and the reasons they fled. These screenings are not supposed to be an interrogation.

They must be done by officers trained specifically to evaluate asylum claims and work with victims of trauma. And for decades, that is how these interviews were conducted.

Beginning in April 2019, however, the government quietly started to change who was responsible for conducting the interview. A pilot program replaced some experienced asylum officers with Border Patrol agents—a law enforcement agency with a history of abuse and misconduct toward asylum seekers.

The results have been dismal but predictable.

Given this disparity, it seems clear that the goal of this policy is to reduce the number of asylum seekers by slamming that first door shut.

Now many women and children who have fled violence are interviewed by Border Patrol agents, often just a day or two after being detained by officers from the same agency. With little time to prepare, and generally without the help of a lawyer, these people are particularly vulnerable to abuse.

Asylum seekers and attorneys report that Border Patrol agents conduct the interviews like criminal interrogations. Asylum seekers say they are yelled at, cut off when responding, and scolded if they cry or show other signs of trauma.

This program is not only cruel, it is unlawful. And advocates have sued to stop the practice.

Border Patrol agents should not be screening asylum applications. They are hired and trained to arrest and detain immigrants. This makes them adversarial by the nature of their mission. The new data confirms that they cannot fill the neutral, expert role of professionally trained asylum officers. They must not be permitted to decide the fate of those fleeing persecution.