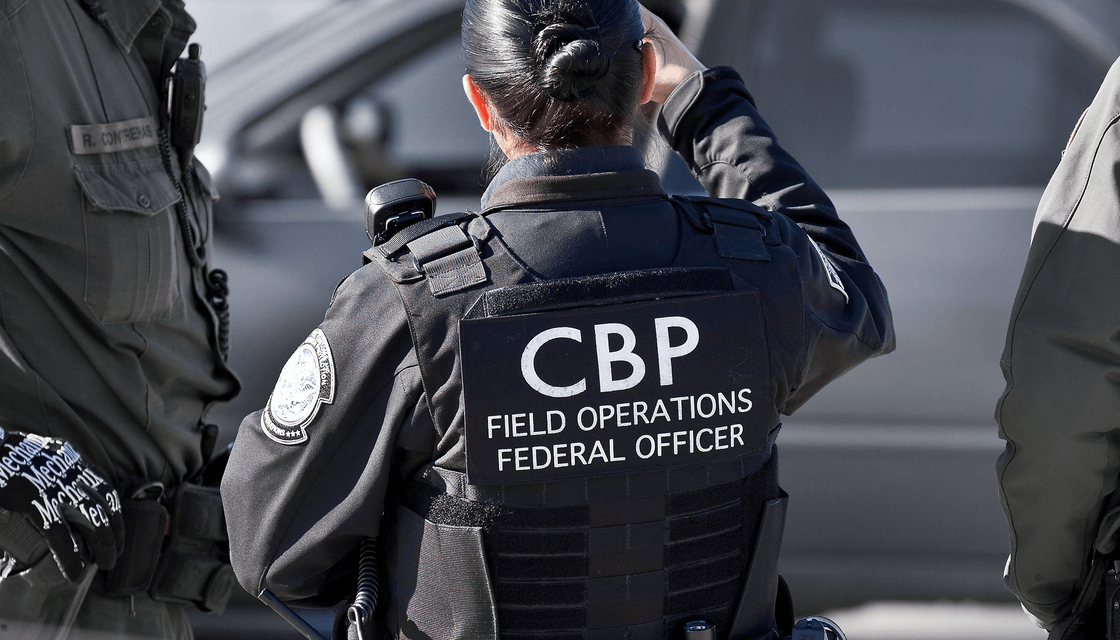 The May 25 killing of George Floyd by Minnesota police officers rightly sparked public outrage and protests throughout the United States.

In response, the Trump administration deployed federal forces from the Department of Homeland Security (DHS)—which houses federal immigration enforcement agencies including U.S. Customs and Border Protection (CBP)—to different cities and engaged in aerial surveillance of those participating in these protests.

Any federal law enforcement presence at local protests can be cause for alarm, but CBP’s presence is particularly troubling. On July 27, advocates filed a Freedom of Information Act (FOIA) request seeking more information about CBP’s role in policing these U.S. protests.

CBP has a troubling history of documented abuses and racial profiling.

The highly troubling development of federal forces as law enforcement officers threatens the ability of protesters to peacefully gather on city streets. What is even more troubling is that CBP has avoided accountability for its unlawful abuse.

CBP has a track record of abuses, racial profiling, and excessive force. It also had an aggressive role in the separation of migrant families during the implementation of the Trump administration’s “zero tolerance” enforcement policy at the border.

CBP has avoided accountability for its actions.

This is also an agency that continually fights transparency, deflects public scrutiny, and resists accountability. Earlier this year, CBP obtained “security agency” designation that shields it from having to disclose the names of individual officers in response to public requests under the Freedom of Information Act. Although having CBP respond to FOIA requests has always been difficult, it will now be nearly impossible to hold individual CBP officers responsible for misconduct.

CBP’s actions have not advanced safety in our communities.

The growing role of CBP in enforcement throughout the country warrants close public scrutiny and oversight. An agency with a reputation for civil and human rights violations like CBP should not engage in the policing of U.S. communities—particularly communities protesting racial injustice.

While CBP’s jurisdiction and mandate are fundamentally tied to patrolling U.S. land borders and airports, it has slowly and surreptitiously expanded the contours of its jurisdiction—both geographically and legally.

CBP’s presence, in addition to that of other federal law enforcement agencies, has only engendered justified outrage. If the administration truly aims to achieve the safety and well-being of communities throughout the country, it should engage in meaningful accountability for CBP and other federal law enforcement agencies that have documented histories of abuse towards our communities.