What You Need to Know About the Partial DACA Rescission Memo 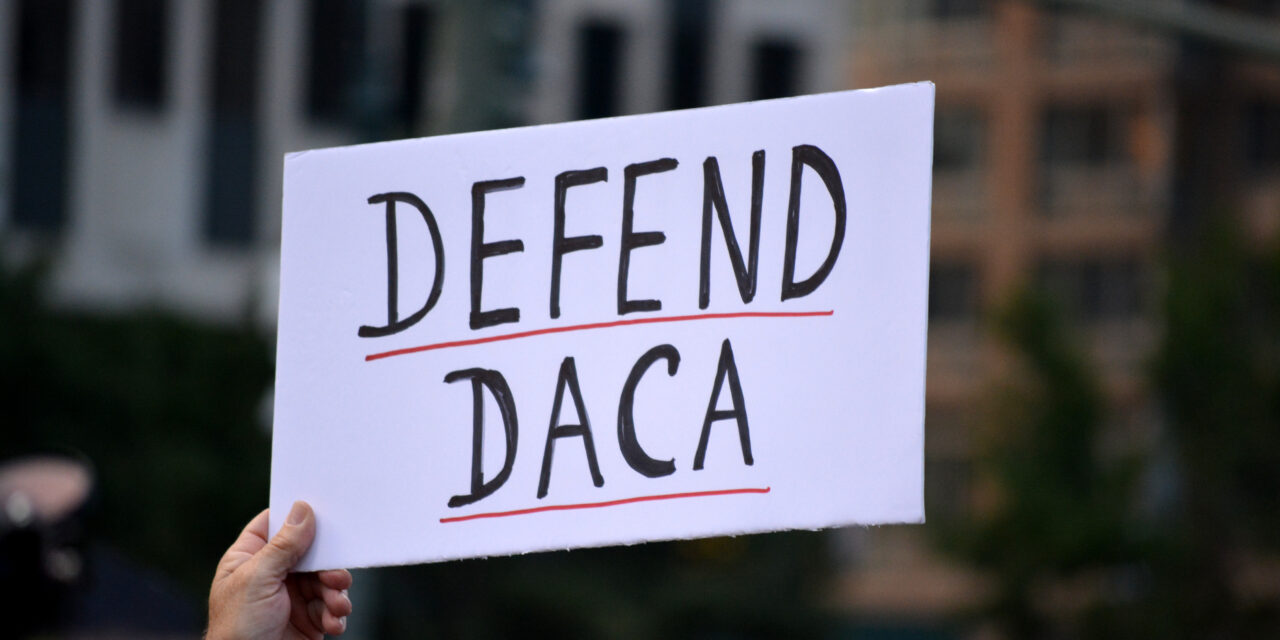 After nearly six weeks of inaction following its stinging defeat before the Supreme Court on June 18, the Department of Homeland Security released a memo gutting the Deferred Action for Childhood Arrivals (DACA) initiative. This will set the stage for a full rescission of the initiative in the months ahead.

The Supreme Court had ruled that the Trump administration did not adequately explain its decision to end DACA and that its reasoning was flimsy and sparse. Based on public statements, many have been expecting President Trump to react to the ruling by rescinding DACA anew, albeit with a more detailed explanation. Indeed, the Supreme Court left open the possibility for a rescission “do over.”

The July 28 memorandum falls short of a total rescission—but does serious damage to the initiative and creates a cruel uncertainty for hundreds of thousands of Dreamers in the middle of the global COVID-19 pandemic.

Here’s what you need to know about the new memo.

1. All first-time DACA requests will be denied.

First-time DACA applications stopped on August 23, 2018 after a lower court ruling in the case challenging the initiative.

But after the Supreme Court’s ruling on DACA, USCIS was permitted to resume accepting first-time applications. This brought hope to the many people who aged into the initiative—particularly those who reached the age of 15 (minimum age requirement) in the past couple of years.

But the administration responded in the past few weeks by refusing to act on those first-time applications. The July 28 memo makes that practice official—and it will prevent approximately 66,000 eligible Dreamers from being approved for DACA for the first time.

2. All DACA renewals will be adjudicated on a “case by case” basis, but if granted will only provide for one-year renewals.

DACA adjudications were always handled on a case-by-case basis, so it is unclear how much of a change this element of the announcement will represent. But the shift from two-year renewals of work permits and stays of deportation to one-year renewals makes the program much more costly and less attractive to applicants. It doubles the expense of applying, already high at $495 per application.

Given the recent reduction in USCIS’s printing capacity, it’s equally uncertain whether applicants will be able to secure their renewed documents prior to the expiration of their current paperwork.

3. Almost all advance parole requests will be denied.

Advance parole permits a DACA recipient to travel abroad and reenter the United States lawfully. This permission to travel has been essential for Dreamers to be able to visit with loved ones living in other countries.

Although fewer people are flying internationally under COVID-19, the announced cessation of nearly all advance parole requests is unnecessarily mean-spirited.

Parties in pending DACA lawsuits may seek to challenge the July 28 memo as unlawful in light of the Supreme Court’s decision. But ultimately, the Court’s ruling did not reach the issue of the lawfulness of DACA and the likely result of the administration’s “comprehensive review” will eventually be a complete and total termination of DACA.

In that scenario, approximately 640,000 active DACA recipients living in communities across America would lose the ability to live and work lawfully in the United States. The Trump administration should be focused on working with Congress on a permanent legislative solution to make the DACA initiative permanent instead of dismantling it.