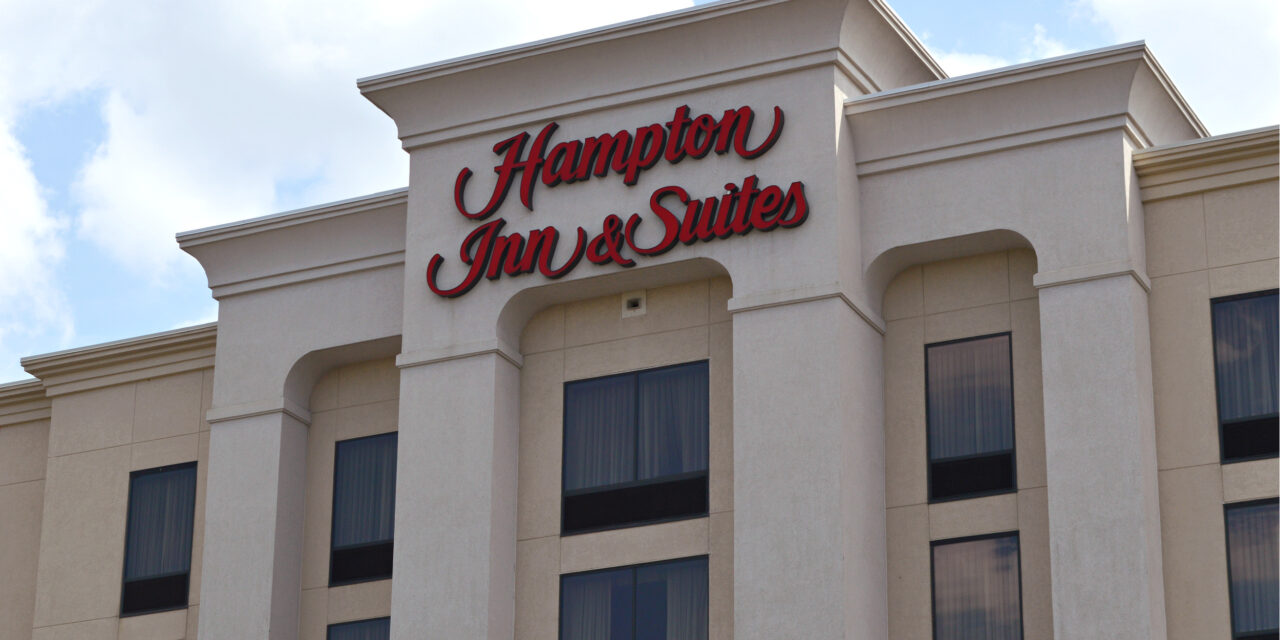 The Trump administration has been detaining immigrant children in hotels along the Texas-Mexico border and in Arizona. Some of the children are just a year old and are held in the hotels for weeks before being expelled from the United States.

A group of immigrant children who were held in one of these hotels this past week will be allowed to stay in the United States and seek asylum thanks to a lawsuit filed by the Texas Civil Rights Project (TCRP).

During the COVID-19 pandemic, U.S. Customs and Border Protection (CBP) has quickly expelled children and adults arriving at our southern border instead of allowing them access to asylum, denying them meaningful due process. Over 70,000 people have been expelled since March.

The Flores Settlement prevents the U.S. government from detaining children for more than a few days at the border without transferring them to a licensed facility. Before the expulsion policy, CBP would transfer unaccompanied minors to shelters run by the Department of Health and Human Services Office of Refugee Resettlement (ORR).

These facilities are generally licensed and better equipped to care for vulnerable children. However, out of 1,564 unaccompanied children apprehended at the southern border in June 2020, only 61 were transferred to these shelters. The rest were presumably kept in CBP custody or detained at a hotel before being summarily expelled from the U.S.

On July 22, the Associated Press published government data on the hotel detentions. The government had used three hotels to detain immigrant children nearly 200 times before expelling them from the country.

Some of the children, including toddlers, had been detained for at least two weeks, despite the stated purpose of expulsions: to minimize the time people arriving to the border spend in the United States. The hotels are all franchises of Hampton Inn and are located in McAllen and El Paso, Texas and Phoenix, Arizona.

The hotels are not licensed to hold children in government custody. The children are cared for by “transportation specialists” employed by a government contractor. It is unclear what credentials or training are required for the position. The Department of Homeland Security has refused to say if they have had to pass a background check.

Holding children in these conditions and expelling them without a legal screening violates the Trafficking Victims Protection Reauthorization Act.

On July 23, TCRP staff tried to enter one of two floors of the McAllen hotel where children were being held to offer their legal services. They were violently removed by men in plain clothes who refused to identify themselves.

Advocates gathered outside the hotel with a banner communicating the organization’s phone number.  People in the windows responded with signs saying that they needed help but did not have access to a phone. That night, the children were removed from the hotel, with no information provided on where they had gone.

TCRP and other organizations filed a lawsuit on behalf of all children detained in the McAllen hotel. Because of the lawsuit, the government agreed to stop the expulsions of the 17 adults and children in the hotel and transfer the unaccompanied children to ORR shelters and the families to family detention. However, the government has not provided information on other asylum seekers who may be detained in other hotels.

Advocates are calling on Congress to investigate CBP’s contracts. These contracts cover the hotel rooms, the staff that guard the children, and the unmarked cars used to transport them. 12 members of Congress have already requested more information, including what access to counsel the children have had.

The United States is using the COVID-19 pandemic as an excuse to neglect our obligations to protect asylum seekers, including young children. Adults and children arriving to the border must be allowed the full protections of the asylum process. While undergoing the immigration process, unaccompanied children should be transferred to licensed shelters and then released to a sponsor as quickly as possible.