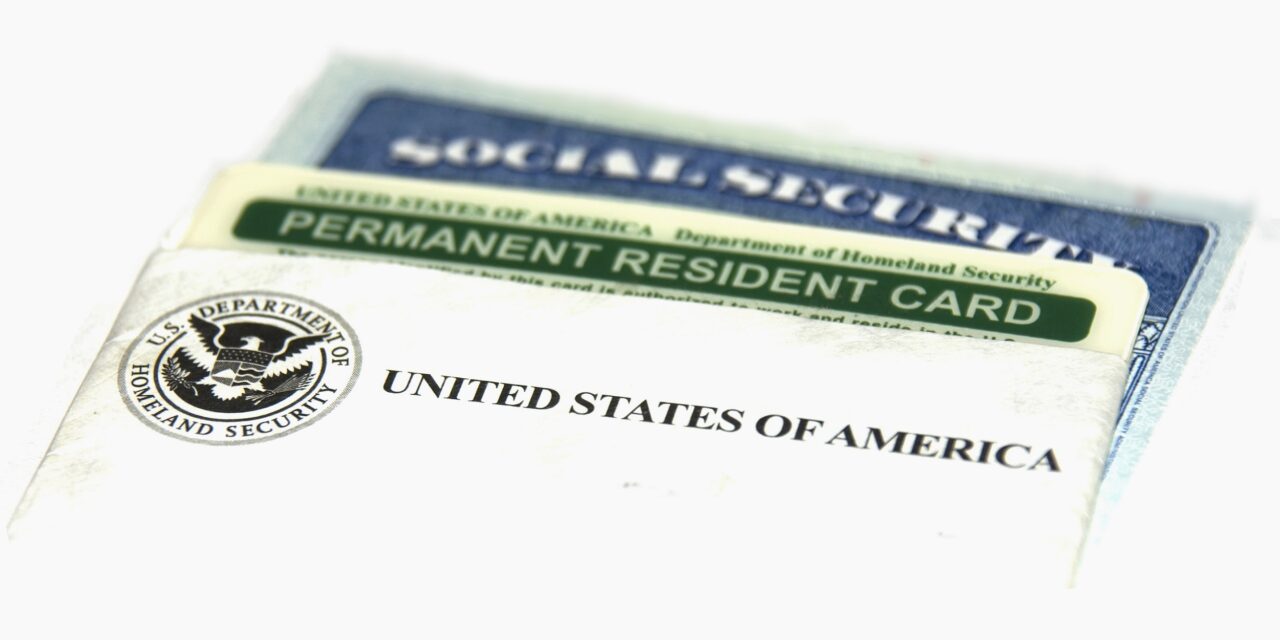 Update: On August 3, 2020, a federal court in Ohio granted a temporary restraining order requiring USCIS to print a work permit within 7 days for all individuals who had been approved for one.

The Trump administration’s full-on assault on the U.S. immigration system has continued despite the COVID-19 pandemic. The president has not only pursued his agenda during the outbreak—he has, in several instances, used the pandemic as a pretext to reduce the number of noncitizens who can come to the United States lawfully. Many recent policy changes have targeted people abroad, disqualifying them from coming to the country in the first place.

But the administration is now targeting people who are in the United States lawfully—in some cases for many years—by doing things like scaling back the printing of green cards and employment authorization documents (or work permits). These are critical documents that immigrants need to take part in many aspects of American life. Without them, people can’t work, obtain loans, or prove they are in the country lawfully.

U.S. Citizenship and Immigration Services (USCIS) recently cut production of these documents after its contract ended with a third-party printing company. Reports indicate that 50,000 green cards and 75,000 work permits have not been printed. The agency said it planned to manage the production of these documents in-house, but that its ability to do so is limited due to budgetary constraints.

The people impacted by these printing delays have already had their petitions and applications approved by USCIS. They have paid the often-exorbitant filing fees, completed the necessary paperwork, and gone through extensive background checks. Despite this, the agency says it “cannot speculate on future projections of processing times.”

This leaves hundreds of thousands of people without the documents needed to support themselves. These documents are important in normal times—but are even more critical during a worldwide pandemic.

The administration claims that its reduction in printing capacity is due to a USCIS budget shortfall that it has blamed on a reduction in fee revenue during the COVID-19 pandemic.

However, that isn’t the whole story. While COVID-19 has had a significant impact across our immigration system, USCIS has been on a path to financial ruin for years due largely to its own fiscal mismanagement.

The agency has significantly increased its personnel costs during a period of several years when it has received far fewer applications and petitions. At the same time, it reduced its own bottom line by instituting a series of policy changes that disqualified many noncitizens from qualifying for certain benefits. This includes the public charge rule and its recent expanded ban on many forms of legal immigration.

This has all contributed to a massive $1.2 billion dollar shortfall within the agency. The delayed printing of green cards and employment authorization documents foreshadows even greater challenges in the near future.

USICS plans to furlough over 13,000 employees as of August 3 at a time when its own data confirms that the agency has a backlog of over 5.7 million pending cases. While the agency has asked Congress for emergency funding, the White House has yet to submit a formal request. It is unclear if Congress will be able to step in before the long August recess.

If USCIS moves forward with these furloughs, productivity will plummet even further. Millions of cases will be left in limbo until the agency is able to fully resume operations. This includes the applications from hundreds of thousands of Dreamers impacted by the Supreme Court’s recent DACA decision.

Congress should step in to provide enough funding to allow the agency to continue its operations. But Congress must also exercise its constitutional oversight authority to create and boost meaningful accountability, transparency, and productivity within USCIS. Congress also has an important role to challenge the administration’s ongoing efforts to use COVID-19 as a pretext to justify many of the changes to our immigration system that it has sought for years.