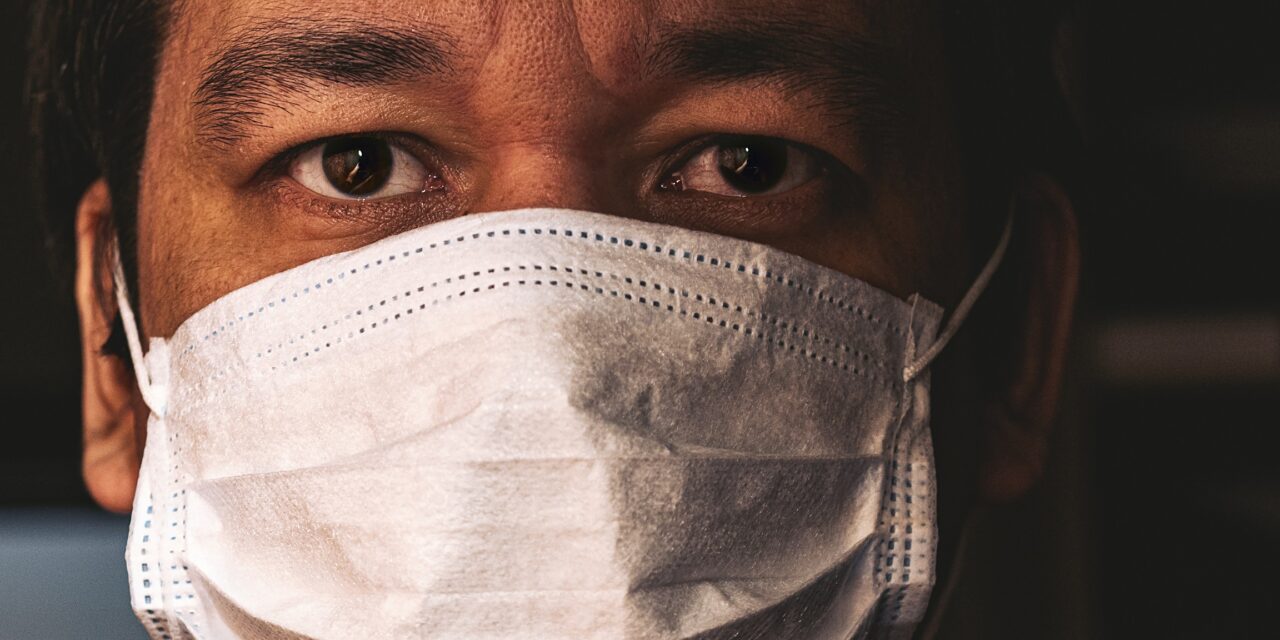 Another man has died in immigration detention from COVID-19. His tragic and avoidable death marks the deadly end to a jail-to-deportation pipeline that disproportionately targets Black and Brown people.

On July 13, Immigration and Customs Enforcement (ICE) issued a press release announcing that Onoval Perez-Montufa had died from COVID-19. The release says nothing about who this man was, why he came to the United States from Mexico, or what grieving family he leaves behind.

When announcing Perez-Montufa’s death, ICE goes to great lengths to dehumanize him, as if to justify his death in civil immigration detention.

This is cruel. But it is also predictable.

With his journey from arrest, to prison, to immigration detention, Perez-Montufa was following a pre-ordained path. Congress laid the groundwork with draconian immigration laws, which make deportation the disproportionate penalty for a wide range of criminal offenses. These laws were racist in origin and are racist in implementation.

ICE keeps this pipeline running, with its never-ending efforts to use the criminal justice system to round-up targets—even people never convicted of a crime. Due to programs like Secure Communities, the “Criminal Alien” Program, and the 287(g) program, an arrest by police is enough to sweep a person into ICE’s dragnet.

Despite the absence of evidence that Black immigrants commit crime at greater rates than other immigrants, Black immigrants (who comprise 7% of the noncitizen population) make up over 20% of immigrants facing deportation before an immigration judge on criminal grounds.

Now a deadly pandemic has been added to this toxic mix.

Since the pandemic began, advocates have been pushing ICE to protect individuals in immigration detention. When that has failed, immigrants and advocates have turned to the courts to order ICE to release people, particularly those who are medically vulnerable.

ICE detention centers have become hotspots for COVID-19. But the agency hasn’t been transparent about how it’s handling the pandemic. Advocates have asked the courts to order ICE to release information on how it plans to identify and treat people who get infected in its care.

But these efforts did not save Perez-Montufa. ICE transferred him from a federal medical center to Glades County Detention Center in Florida. This ICE facility currently has 46 confirmed cases of COVID-19.

Two weeks after his transfer, he tested positive for the virus. He died on Monday.

Glades is the subject of a lawsuit seeking the release of individuals in ICE custody due to the risks posed by the coronavirus. ICE claims that it could not release Perez-Montufa because he was subject to “mandatory detention.” But this is untrue. ICE has repeatedly released individuals supposedly subject to mandatory detention because those people were vulnerable to COVID-19.

Tragically, Perez-Montufa was not the only man to die in ICE custody this week. Luis Sanchez-Perez died from a bacterial infection while in ICE custody in Louisiana. He was shuttled to immigration detention to deport him to Guatemala after an arrest for driving under the influence. Perez-Montufa was the 16th person to die in ICE detention this fiscal year (beginning October 1, 2019).

The United States is starting to come to grips with the consequences of a criminal justice system that disproportionally harms people of color. At the same time, we must examine how the deportation machine furthers those harms for Black and Brown immigrants.