Fearing Coronavirus, People in ICE Custody Ask the Courts to Order Their Release 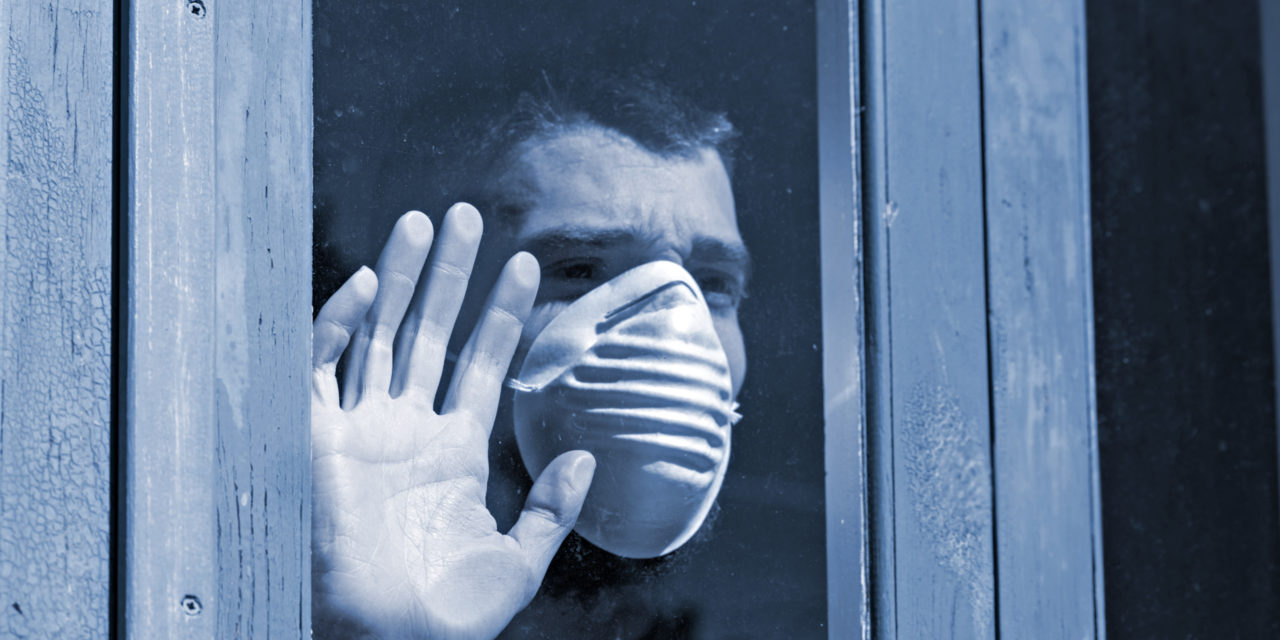 Medical experts and government officials urge people to social distance to avoid contracting the coronavirus. Yet, Immigration and Customs Enforcement (ICE) continues to hold tens of thousands of people in cramped detention facilities. Fearing for their safety, immigrants and their advocates have turned to the courts to seek release from these unsafe conditions.

The conditions in ICE custody make it impossible for people to take the only effective measure to avoid contracting COVID-19: remaining at least six feet apart from others. People in custody report that they are still crowded together, without adequate access to soap, hand sanitizer, and masks. ICE continues to transfer people between facilities, increasing the risk that the virus will spread.

The government’s medical experts have described ICE detention during the pandemic as a “tinderbox scenario.”

Even without widespread testing, the government reports that ICE facilities have had over 300 confirmed cases of the coronavirus.  A new study found that in an “optimistic scenario” 72% of individuals in ICE custody will become infected with the virus in 90 days. This would overwhelm local healthcare systems if the detention population is not significantly decreased.

These conditions are dangerous. They’re also unconstitutional. Under the Fifth Amendment to the Constitution, people have a right to be reasonably safe in government custody.

One federal court recently ruled that the agency’s response has shown “callous indifference to the safety and wellbeing” of those most vulnerable to severe illness.

With people afraid of dying in ICE detention, dozens of lawsuits have been filed asking courts to order ICE to release individuals.

The lawsuits have been brought by individual detainees, small groups of detainees, and on behalf of wider classes of detainees. Many of these people are especially vulnerable to severe illness because of their age or underlying health conditions. Detainees argue that ICE is not doing enough to ensure safe conditions.

Many judges have agreed. Courts in Texas, New Jersey, New York, Massachusetts, California, Colorado, and Michigan have ordered ICE to release vulnerable individuals. One court recently ordered ICE to reduce the population at the overcrowded facility in Adelanto, California by hundreds of people. In another case, ICE released a group of detained people without a court order shortly after they filed a lawsuit.

Another ruling found that the government has been “unreasonably delaying” the release of children in its custody due to the coronavirus. The federal judge in that case ruled the government must expedite the release of children in immigration detention. The judge also ordered the government to relax certain requirements for guardians hoping to take custody of a child. Now, potential guardians won’t need to be fingerprinted before receiving custody if fingerprinting is impracticable due to coronavirus restrictions.

In perhaps the most wide-sweeping victory, a court in California ordered ICE to identify all medically vulnerable individuals held nationwide and reconsider their custody.

Immigration advocates across the country–including the American Immigration Council, the Immigration Justice Campaign, and the American Immigration Lawyers Association–continue to fight at every level, from individual release requests to ICE to habeas actions in federal court. It should not be necessary for courts to force ICE to release people, particularly those most likely to become seriously ill. ICE can, and should, do that itself. There are many safe alternatives to detention. It is a matter of life and death.