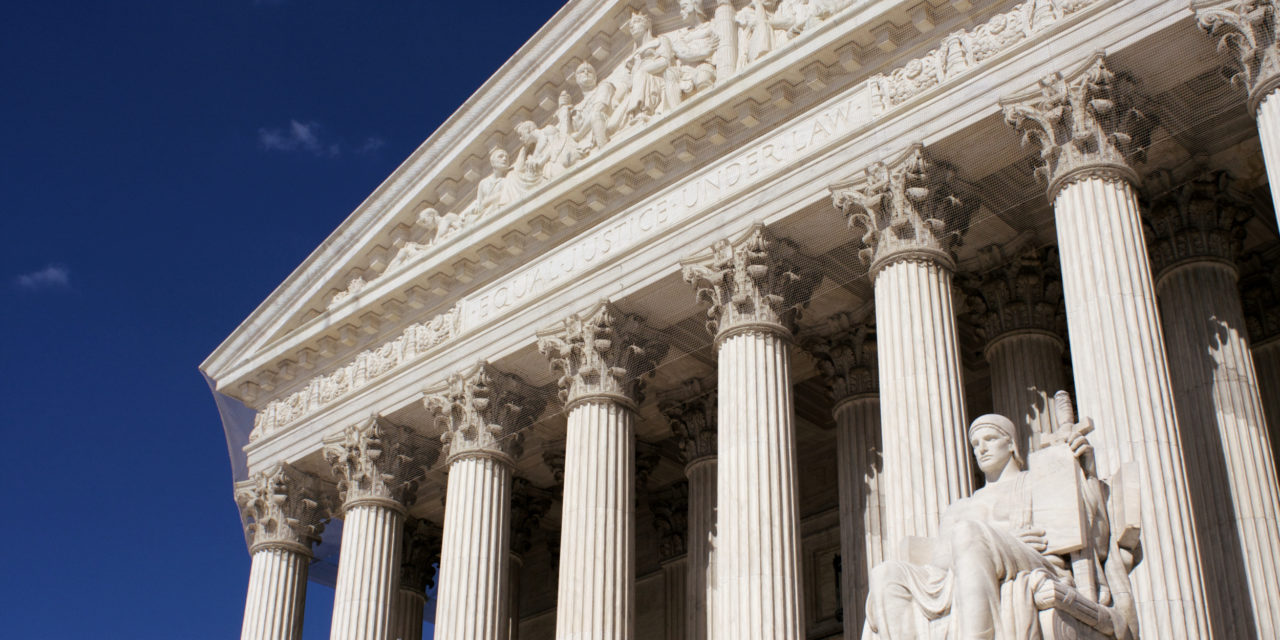 In a 5-4 decision on April 23, the U.S. Supreme Court expanded the types of criminal offenses that bar green card holders from seeking a form of relief from deportation.

The case, Barton v. Barr, is about who is eligible to apply for a form of relief from deportation called cancellation of removal. Cancellation allows certain long-time residents to ask an immigration judge to allow them to stay in the United States.

But committing certain criminal offenses cut off a person’s ability to have their deportation canceled. Essentially, certain types of crimes stop the seven and 10-year clocks. The person can no longer accumulate the time needed in the United States to meet the seven- and 10-year requirements.

In Barton, the Supreme Court broadly interpreted what types of offenses trigger this “stop-time” rule.

The Court was considering the case of Andre Martello Barton, a man who had legally lived in the United States since he was 10 years old. He has four U.S. citizen children and has not returned to Jamaica, his country of origin, in 25 years.

The immigration judge in his case had found that, if he had been permitted to apply for cancellation, Barton would have received it.

However, the Supreme Court upheld a decision finding that he was barred from applying for cancellation due to a criminal conviction. It did so even though that criminal conviction could not have been the basis for a removal order to begin with.

The Supreme Court’s decision was split. The four liberal justices dissented. They pointed out that, in order to deny Barton and others like him any opportunity to seek this form of relief from deportation, the majority of the Court had to ignore language in the statute that creates the eligibility rules for cancellation.

This decision comes at a time when immigration agencies have already been making it more difficult to obtain relief from removal and legal immigration status. This is the wrong approach. Continuing to make it harder for those with deep ties to the United States to stay here will only make life more difficult for them, their families, and communities.