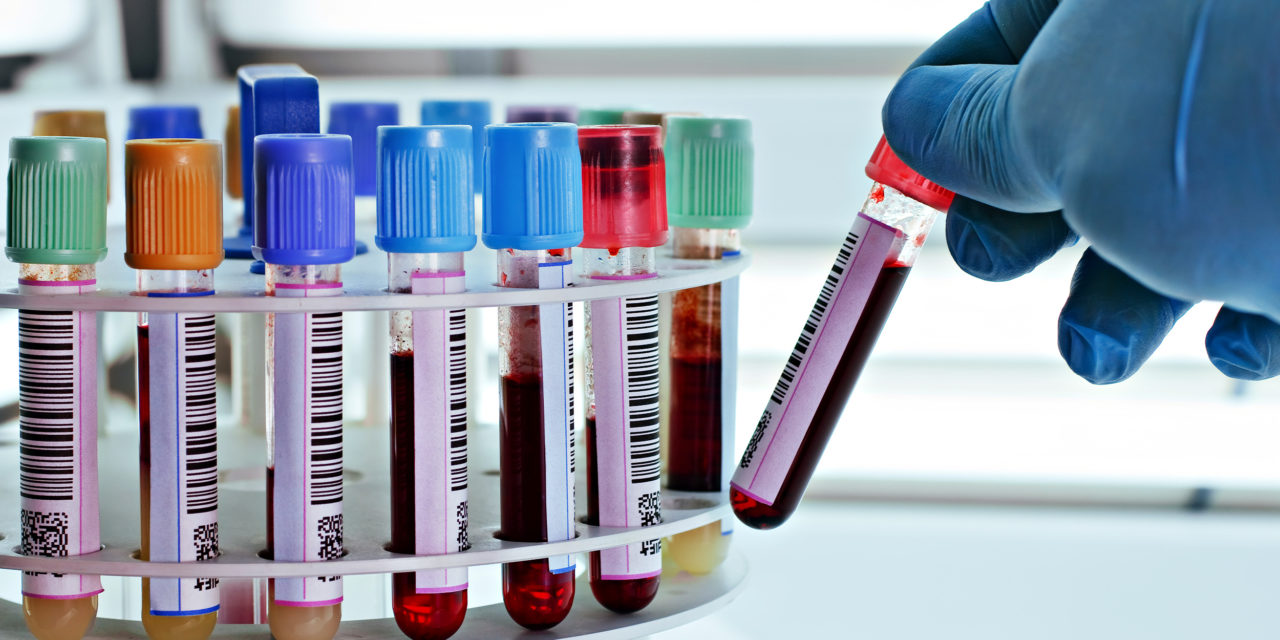 The Department of Justice’s (DOJ) proposed rule mandating the collection of DNA from nearly all immigrants in government custody became final on April 8, 2020. For the first time in U.S. history, the federal government will be able to collect DNA from people–without consent–who have never been accused of a crime.

This represents a massive expansion of government authority that should concern U.S. citizens and noncitizens alike.

The Government Is Changing the Purpose of DNA Collection

The expansion of DNA collection could fundamentally alter the stated purpose of genetics collection. DNA collection assists in the investigation and prosecution of serious crimes. Instead, it could serve as a tool for mass government surveillance and tracking.

Advocates of this expansion argue it could help link immigrants to prior crimes. They also say it may reveal the immigration history of people who misrepresent their identity at the border.

But the Department of Homeland Security (DHS) has acknowledged that they won’t be able to process the DNA fast enough for it to be useful in ongoing criminal investigations. And DHS already collects other biometric identifiers, like fingerprints, that help verify a person’s identity.

DHS implemented a limited pilot program to collect genetic material in January 2020. The department collected DNA from people detained at the port of entry in Eagle Pass, Texas and within the Border Patrol’s Detroit Sector.

Now, nearly all noncitizens who are detained because they may be subject to deportation—including those who succeed in challenging the government’s case against them—will have their DNA collected and stored indefinitely.

This expansion will impact hundreds of thousands of people every year. U.S. Immigration and Customs Enforcement (ICE) alone has detained nearly 124,000 people for civil immigration violations in the first seven months of this fiscal year. As of April 18, the agency had close to 31,000 people in its custody. Most of them are now subject to this rule.

It is critical to note that people do not need to be charged with crimes for the federal government to detain them. Most people currently held by ICE have not been convicted of anything.

The History of DNA Collection in the Immigration System

The act authorizes the attorney general to collect genetic material from “non-United States persons who are detained under the authority of the United States.”

But until now, the federal government has avoided large-scale collection of DNA.

A 2008 regulation gave the attorney general the authority to negotiate exceptions to the act. From 2010 until 2020, DOJ and DHS negotiated such an exception to the requirement to collect DNA from all non-citizens arrested for a civil immigration violation. DHS reasoned that an expansion would pose “severe organizational, resource, and financial challenges” for DHS.

The government now claims that these concerns have dissipated and that they are prepared for the large-scale expansion of this program.

While various state law enforcement agencies have collected DNA since at least 1988, the collection of genetic material was initially limited to people who were convicted of serious violent crimes. But the pool of people subjected to this practice has grown significantly over time.

The practice was later expanded in the federal system and in some states to apply to people who were arrested for allegedly committing felonies and certain misdemeanors, but the requirements vary.

Now we are expanding DNA collection beyond our criminal justice system to the immigration system. This begs the question–when will the government attempt to expand this practice further, and whose information will they target next?  We should all be concerned given the amount of information that our sensitive genetic material can reveal about us.

Unlike our fingerprints or other biometric markers, our DNA can provide information about us that goes well beyond identifying who we are.

Future developments in the field of genetic testing might one day make it possible to predict things such as a person’s addictive behaviors and their temperament through DNA. This will erode our privacy as time goes on.

The federal government already collects and stores other biometric markers such as fingerprints. Forcing people to submit DNA for civil immigration enforcement purposes is an unnecessary, expensive, and invasive practice with growing consequences for non-citizens and citizens alike. And allowing the government to find new reasons to justify the collection of genetic information increases the likelihood that more and more of us will be subjected to similar practices in the future.