With Congress Gridlocked on Immigration, State Lawmakers Step in to Support Their Residents 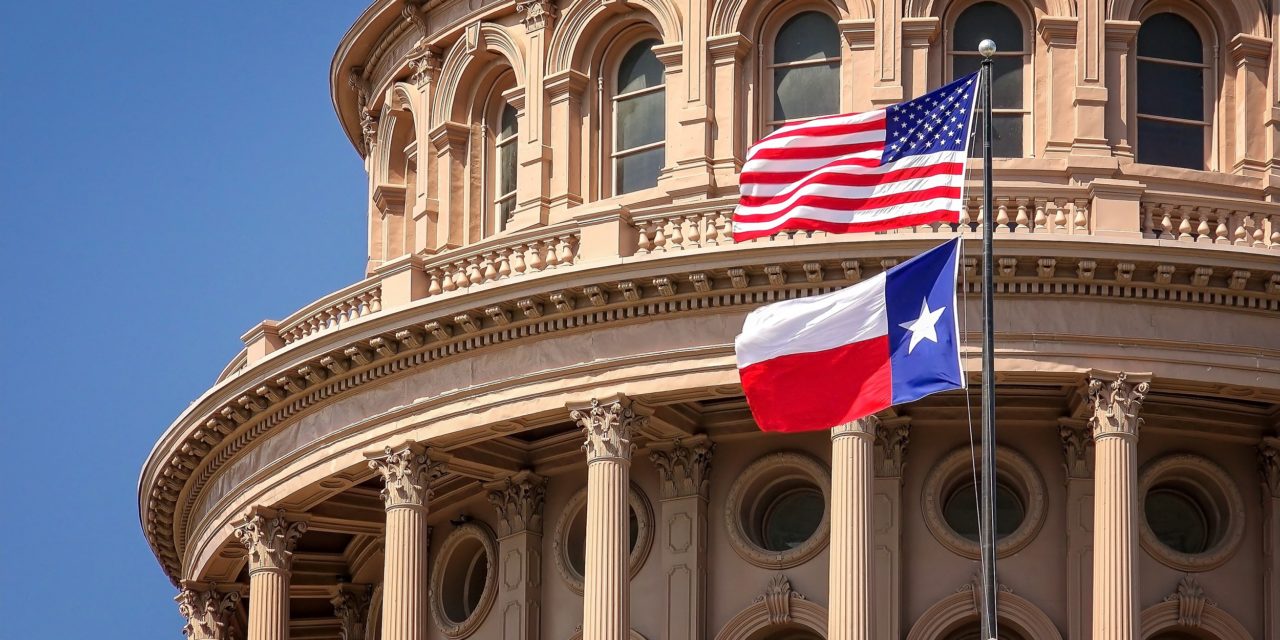 In recent years, states have increasingly embraced their role in immigration by exploring and enacting policies and positions to address the needs of their communities. States are doing what they can, given that Congress has been unable to pass meaningful policies to update the immigration system for decades.

2019 was no exception to this trend. This will likely continue all throughout 2020, as states find ways to support their residents—particularly those left out of federal coronavirus relief initiatives.

State legislatures passed more than 300 immigration-related laws and resolutions in 2019, according to a new report by the National Conference of State Legislatures (NCSL). More laws were passed, but fewer resolutions, compared to 2018.

According to NCSL, 47 states and territories enacted 181 laws and 135 resolutions related to immigration in 2019. Lawmakers passed over a dozen other bills that were vetoed by governors.

The bills enacted in 2019 cover various topics, from education to health to community trust. The greatest share were budgetary laws, which has been the case in previous years. Budget-related legislation typically authorizes state spending for programs and services involving education, integration, health, and/or law enforcement.

While topics varied, some trends emerged among state-level laws and resolutions. For example, several states passed legislation to address the 2020 census and immigrant residents. Most of these initiatives sought an accurate count of residents. Passing these laws was vital to ensure that immigrants would be included, as fears around completing the census have grown in immigrant communities.

Examples of the types of legislation passed at the state level in 2019 include:

State-level legislators also responded to, or called for, federal actions on immigration throughout the year. Among the 131 resolutions passed, 22 of them called for congressional or administrative action on immigration.

It is clear a wide range of immigration issues remain important to states and communities. As this year’s group of policymakers examine and weigh new proposals, it will be more important than ever to ensure state-level actions are designed to support and lift up all residents.