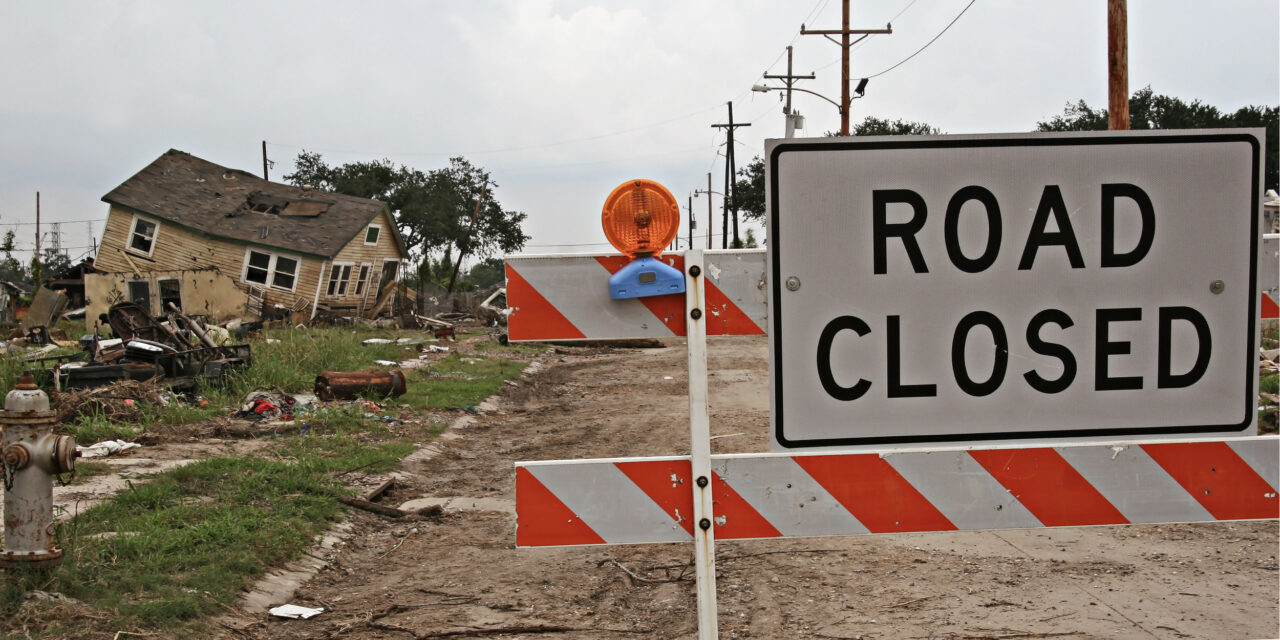 Louisiana became the new hub for immigration jails under the Trump administration. 8,000 of the roughly 51,000 people in ICE custody were held in Louisiana last year. The new facilities are in remote areas, far from New Orleans or other major cities.

Reports of limited electricity, overflowing toilets, and no running water in the ICE facilities quickly surfaced in the aftermath of the storm. With daily temperatures in the mid-90s and no air conditioning, many people have pleaded to sleep outside in the jail yard.

The electricity was out for several days in the Jackson Parish facility, which has the capacity to hold up to 1,200 individuals. At least one dorm holding 60 people had only a single fan to combat the heat. Some detained individuals resorted to mopping up human waste without gloves after toilets overflowed.

The situation is even more critical against the backdrop of the COVID-19 pandemic. ICE detention centers continue to be hotspots for the virus.

ICE has confirmed dozens of cases in the three facilities that flooded. It is likely that the number of cases is far greater than reported given concerns about the accuracy of ICE’s data.

Health experts and immigration advocates have repeatedly called on ICE to take immediate steps to release individuals from immigration facilities.

Physical distancing is impossible in the overcrowded detention centers. Access to medical care, personal protective equipment, and cleaning supplies is scarce.  In fact, a man died from COVID-19 in ICE detention earlier this week, bringing the total number of deaths in custody this fiscal year to 19.

The Department of Homeland Security (DHS) has issued public statements in the past suspending immigration enforcement during natural disasters. Enforcement operations got put on hold this summer as wildfires ravaged parts of California and the Southwest. DHS also suspended operations for other devastating hurricanes, such as Hurricane Harvey in 2017.

No such statement seems to have been issued for Hurricane Laura.

ICE’s response to both the COVID-19 pandemic and the hurricane demonstrates a systemic failure to protect the health and safety of the thousands of people in ICE custody, its staff, and communities at large. The agency has the discretion to release immigrants in its custody on parole. ICE’s failure to act immediately will lead to further catastrophic results.