Institutional Racism Is Rampant in Immigration Enforcement at the U.S.-Mexico Border 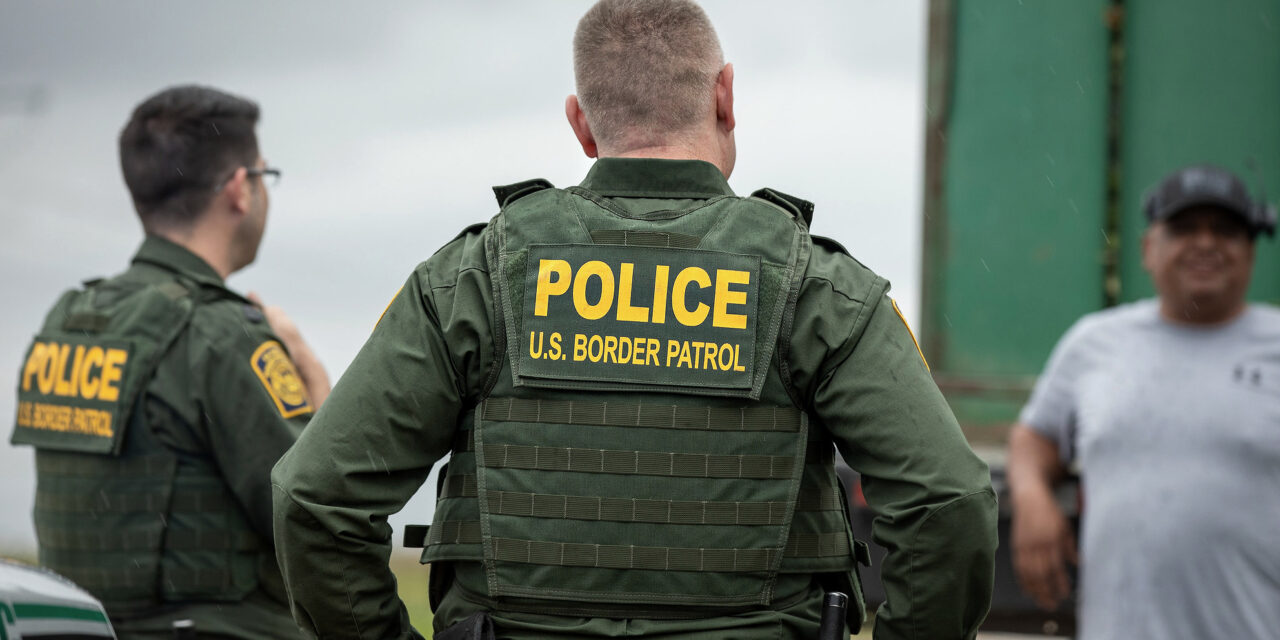 A Black former U.S. diplomat recently shared her experience of months of racial profiling by U.S. Customs and Border Protection (CBP) officials while she was stationed at the U.S. Consulate in Ciudad Juárez, Mexico. She was tasked with enforcing U.S. immigration law, but nevertheless found herself racially profiled and discriminated against by U.S. immigration authorities.

The problem became so severe that she now suffers from post-traumatic stress disorder and had to quit her job. Unfortunately, this is just one example of immigration officials’ long history of racism at the border.

In 2018, Tianna Spears was a new diplomat stationed at the U.S. Consulate in Ciudad Juárez, Mexico. She frequently crossed the border into El Paso, Texas, as thousands of other U.S. citizens do every day. However, she soon found that she was treated differently than others by CBP officers at the border.

Spears estimates that CBP officers required her to go through “secondary inspection” approximately two out of every three times that she crossed. This outcome should have been extremely rare given her diplomatic passport and SENTRI card allowing for expedited clearance. Her non-Black colleagues never had similar experiences.

Spears repeatedly raised the issue to CBP and her consulate supervisors, but the situation only worsened. She reports that CBP officers sometimes did not believe she was a diplomat and accused her of stealing her car. Their questioning was aggressive and threatening.

The mental health effects of the harassment eventually forced her to leave her job and return to the United States.

CBP Has a Long History of Racism

There is a long and documented history of immigration officials engaging in racial profiling and harassment at ports of entry.

Throughout the first half of the 20th century, Mexican citizens crossing into El Paso had to undergo a delousing process. CBP officials stripped them, shaved their heads, and forced them to take a bath in gasoline. This discriminatory process was based on a stereotype that Mexicans were dirty and diseased.

Much more recently, the Office of the Inspector General found that CBP improperly retaliated against one of their officers that reported misconduct he observed within the agency. The officer stated that CBP was disproportionately targeting Black drivers for further inspection at the ports of entry between Detroit, Michigan and Windsor, Canada.

But CBP’s history of racial profiling is not limited to people crossing the border. The agency also has the power to stop and question people within 100 miles of borders or coastlines. Approximately two-thirds of Americans live within this area, which is sometimes called the Constitution-free zone.

CBP’s activities within the border zone are performed by one of its component agencies, the Border Patrol. The Border Patrol has targeted border residents appearing to be of Mexican descent for almost 100 years. Throughout that time, people going about their daily lives near the border have been racially profiled, stopped, and interrogated—regardless of U.S. citizenship or immigration status.

In 1975, the Supreme Court ruled that “Mexican appearance” could not be the sole reason a roving Border Patrol officer stopped someone. It could, however, be a “relevant factor” in deciding whether to do so.

The Border Patrol runs permanent and temporary checkpoints on roads leading away from the border. A 2015 American Civil Liberties Union report Guilty Until Proven Innocent revealed that CBP officers working at checkpoints racially profiled and even interfered with the medical care of border residents.

Residents of Arivaca, Arizona conducted observations of the checkpoint at the entrance to their community. Latino-occupied vehicles were more than 26 times more likely to be required to show identification while passing through the checkpoint.

In 2014, the Department of Justice modified its guidance on officers discriminating based on race or ethnicity. Previous loopholes gave law enforcement permission to discriminate. However, other loopholes remain, including some for CBP activities at or near the border.

Stories like that of U.S. diplomat Spears serve as examples of the historical and institutional racism within CBP and the U.S. immigration system more broadly. We need increased transparency and oversight to force cultural changes within CBP. These significant changes are necessary to prevent further injustices and ensure the Constitution applies equally to all people.