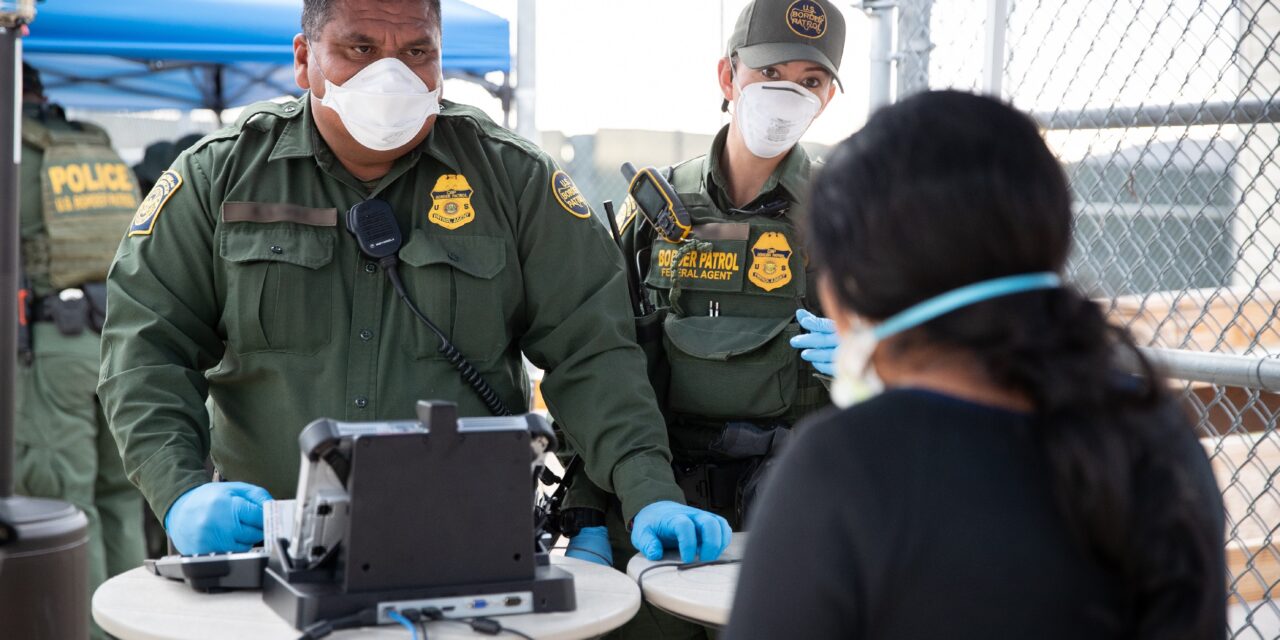 A federal court on Monday halted a secretive program started under the Trump administration that allowed Border Patrol agents to be harsh gatekeepers to the asylum process. The court rejected the government’s defense of the program as “poppycock.”

In spring 2019, the Department of Homeland Security (DHS) quietly began a pilot program in which Border Patrol agents—rather than trained asylum officers—conduct interviews to screen people seeking asylum. These “credible fear” interviews are often the first step in the asylum process for people who arrive at the U.S. border seeking protection.

The officer conducting a credible fear interview has a difficult task. The officer must understand asylum law—a complex and constantly changing area of law that involves federal statutes, regulations, agency decisions, court decisions, and international law. It requires rigorous training to ask the right questions and elicit often traumatic details of a person’s past persecution. The law requires that these sensitive interviews be non-adversarial.

As of June 2018, government data indicated that less than 15% of these reviews went in favor of the asylum seeker. Further attacks on asylum in the past two years may have driven the figure even lower.

For nearly two decades these interviews had been conducted by trained asylum officers. In the spring and summer of 2019, however, DHS began rushing Border Patrol agents through an abbreviated training course to conduct credible fear interviews.

In the A.B.-B. v. Morgan case, four mothers and their seven children who were interviewed by Border Patrol agents sued to stop the program. The government argued that the Border Patrol training was “comparable” to the full training required of asylum officers.

The court rejected this argument. It explained that the two to five weeks of training for Border Patrol agents was “in no way ‘comparable’” to the nine weeks or more of training for traditional asylum officers.

As a result, Border Patrol agents are less likely to conduct the interview correctly. They may not ask the right questions of an asylum seeker or gather the facts necessary to make an adequate credible fear determination.

The judge also expressed concern that these Border Patrol agents—who were hired as law enforcement officers—would not be able to conduct the interviews in a non-adversarial manner as required by law.

The court was not wrong to be concerned. The Border Patrol has a long history of abusive behavior against people in its custody.

The decision to stop Border Patrol agents from conducting credible fear interviews is a welcome development. The program should not be restarted. It is immoral and illegal to place the fate of people seeking asylum in the hands of ill-trained law enforcement agents.