Immigrant Workers are Essential to the United States Postal Service 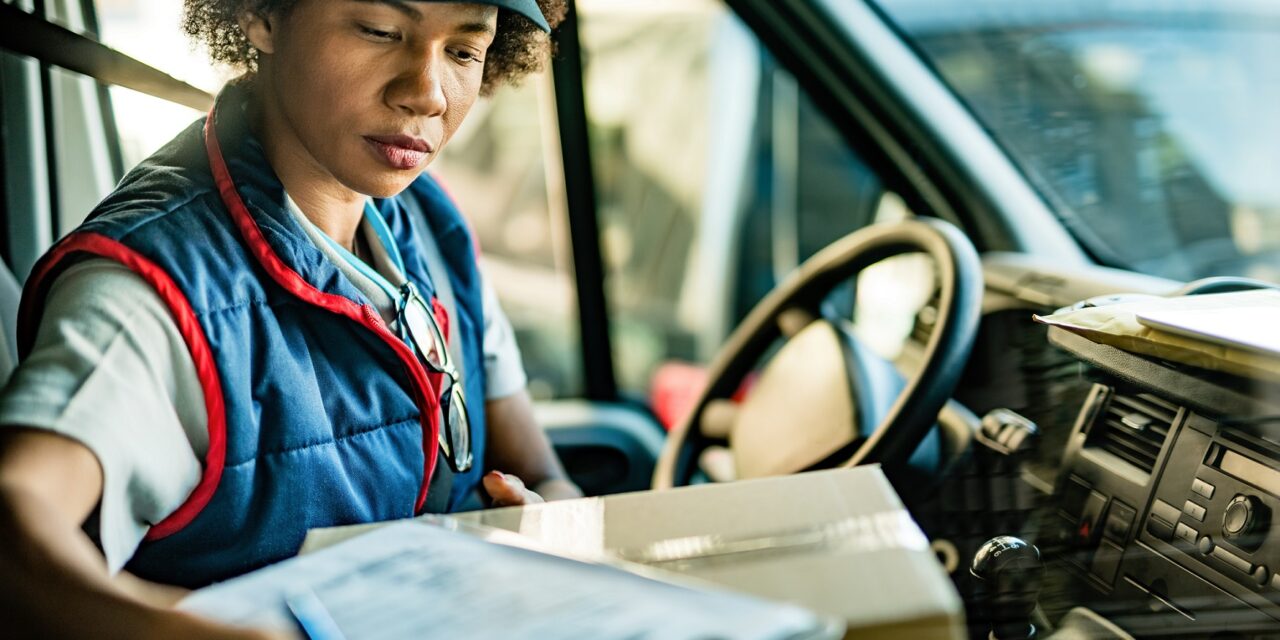 The United States Postal Service (USPS) will play an outsized role in the 2020 presidential election, as more states focus on mail-in voting to help curb the spread of the coronavirus at polling places.

Central to USPS’ work are the staff members who sort, process, and deliver our mail—through “snow, rain, heat, and gloom of night.” And many of those essential workers are foreign-born.

According to data from the Institute for Immigration Research at George Mason University, over 12% of all USPS workers are immigrants. Many of the positions at the postal service have citizenship requirements, so around 85% of immigrant USPS workers are also naturalized U.S. citizens.

This follows a trend of immigrants working in essential jobs across America—USPS being no exception.

The breakdown of foreign-born USPS workers is:

It’s estimated that as many as half of all ballots during the 2020 presidential election will be cast by mail.

If voting trends remain steady and turnout increases as predicted, some 80 million ballots will make their way to post offices this fall, double the amount in 2016. The immigrant voting bloc has increased too—1 out of every 10 voters is a naturalized U.S. citizen.

More voters—at least three-quarters—will have the opportunity to receive a mail-in ballot for this election due to the pandemic. That’s more than at any other point in U.S. history.

That’s why supporting USPS—and the native- and foreign-born people that work for the institution—is so important.

USPS has come under attack in recent months, as the Trump administration threatened to refuse funding over baseless allegations of voter fraud. Congressional leaders have so far failed to secure funding for the postal service in any of the coronavirus relief packages.

A bill that would inject $25 million in emergency funding to the postal service passed the U.S. House of Representatives on August 22, but its fate at the Senate appears grim.

Postmaster General Louis DeJoy, a recent appointee of President Trump, agreed to roll back several measures that had slowed mail down considerably after weeks of public pressure. Other recent changes—such as removing mail collection boxes and sorting machines—will not be reversed.

Immigrants will be integral to the 2020 election—both as voters and USPS employees. Our political leaders would do well to remember both.