ICE Makes It Almost Impossible for People to Make Phone Calls from Detention Centers, Even in a Pandemic

Posted by Claudia Valenzuela | Aug 27, 2020 | Detention, Due Process & the Courts, Right to Counsel 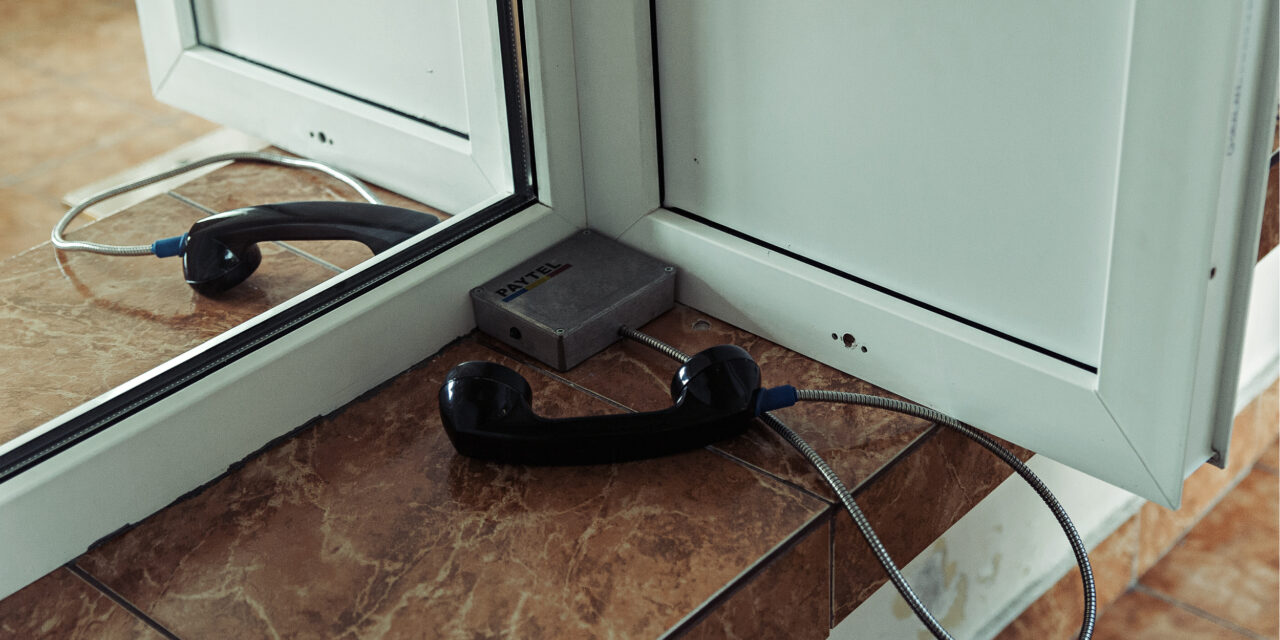 Communication with the outside world is crucial for people in jail. This includes individuals facing deportation while detained in immigration detention centers, who do not have the right to court-appointed counsel.

Having the ability to make a phone call in a detention center is essential for a variety of reasons. Individuals need to secure legal representation or advice, gather evidence to support their defenses against deportation, and receive needed emotional support from family and friends.

Despite the importance of phone access for detained immigrants, U.S. Immigration and Customs Enforcement (ICE) has routinely failed to ensure reliable and accessible phone calls in its facilities for decades.

Hurdles to phone access for detained immigrants, which mirror those for incarcerated individuals in every U.S. jail system, include:

During the COVID-19 pandemic, in-person visits have been largely discontinued at immigration detention facilities. Phone access is more important now than ever before.

Advocates have long challenged poor phone access at ICE facilities. A California lawsuit resulted in a 2016 settlement agreement that made improvements at designated facilities in Northern California.

The fight for phone access continues. A recent challenge in Southern California resulted in a court-issued order that required ICE to provide free, unmonitored, unrecorded legal calls to detained individuals—reflecting the importance of phone access during the pandemic. And advocates filed a preliminary injunction to secure adequate phone access at a New Mexico jail on August 26.

Unfortunately, there is another complicating factor to securing proper phone access in detention centers. ICE frequently contracts with a private, prison telecommunications firm that manages and monitors its phone lines.

This set-up—highly lucrative for companies and fraught with troubling concerns about incentivizing further detention and data harvesting—means that ICE routinely evades accountability for an acceptable phone system in its jails. Local counties also profit from this arrangement.

ICE would do well to follow the recent example in San Francisco, which joined New York in making all phone calls from jails free, in addition to ending nearly all commissions based on phone charges. These challenges will likely and justifiably continue until ICE provides universally free, confidential, and unmonitored phone access to individuals in its custody.