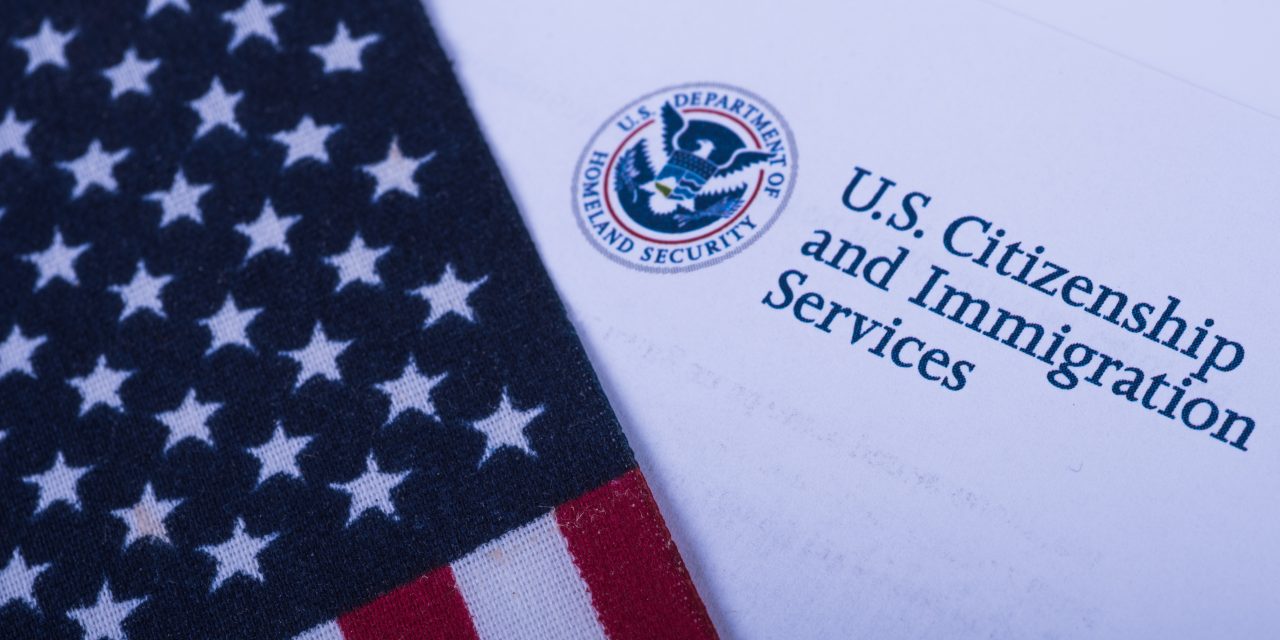 U.S. Citizenship and Immigration Services (USCIS) told Congress in May that it was running out of money and would need a $1.2 billion bailout to maintain its operations without major disruptions. The agency threatened to furlough over 13,000 of its staff in the process—a step that would bring the U.S. immigration system to a near standstill.

Thankfully, USCIS’ fiscal outlook improved considerably since then. It announced on August 25 that it has cancelled its planned furloughs, so its dedicated civil servants will be able to continue the work of administering our legal immigration system. The agency’s financial situation has improved so much that it is projected to end the year with a surplus.

But USCIS is not yet in the clear. The systemic issues responsible for this crisis persist.

USCIS did not get into this financial situation overnight. The agency’s leadership has made a series of misguided decisions and implemented counterproductive policies in recent years. Changes are necessary to ensure that it does not find itself in a similar position soon.

The agency will also likely still require an infusion of money to be able to pay its bills at the beginning of Fiscal Year 2021, which begins October 1.

How USCIS Leadership Created This Crisis

USCIS claims that the COVID-19 pandemic is responsible for its sharp decline in revenue. While the pandemic has had a significant impact across our entire immigration system, USCIS’ budgetary problems predate the outbreak.

Department of Homeland Security (DHS) data confirms that USCIS has considerably increased its day-to-day expenses by increasing its personnel by approximately 24% at a time when the total volume of cases filed with the agency fell by 10%. Much of this increase in personnel has been dedicated to attempting to identify fraud but with limited success.

And the decline in overall filings can be attributed to Trump administration policies such as the public charge rule. This rule makes many noncitizens ineligible for immigration benefits. Others who could qualify for benefits may choose not to file for fear of immigration enforcement or losing their filing fees if they are denied.

The impact of these decisions and policies was made evident in November 2019—a full four months before COVID-19 became widespread in the United States– when USCIS published a rule outlining proposed fee increases.

The agency referenced a $1.2 billion shortfall in the rule as a justification for these increases. This was the very same shortfall that it attributed to COVID-19 when seeking emergency funding from Congress in May.

The fee rule was recently finalized and is set to go into effect on October 2. Though it will likely increase the agency’s overall revenue, it will price many immigrants out of our immigration system.

It also remains the subject of ongoing litigation alleging that the rule is unjustified and that Acting DHS Secretary Wolf – the person who approved it within DHS – is ineligible to serve in his position.

In the interim, the U.S. House of Representatives stepped in by passing the Emergency Stopgap USCIS Stabilization Act on August 22.

What the Emergency Stopgap USCIS Stabilization Act Would Do

Specifically, the bill would:

While the Emergency Stopgap USCIS Stabilization Act passed unanimously in the House, its path forward in the Senate remains unclear. It is unlikely to be prioritized now that USCIS has cancelled its threatened furloughs.

Even if the bill were to become law, USCIS might not be able to handle the increased workload and limitations on processing times given the delays affecting applicants and petitioners across nearly all categories.

Many of USCIS’ expenses and obligations are frontloaded at the beginning of the fiscal year, and the bill is unlikely to help generate the resources necessary to stave off drastic cuts starting in October.

While the bill’s passage in the House and the cancellation of USCIS’ planned furloughs are welcome developments, serious problems remain that Congress must address.

USCIS must return to its mission of administering our immigration system in a way that makes it as accessible as possible to all immigrants who may qualify, and Congress must step in to ensure that USCIS becomes more accountable and transparent in its administration of that system.