Women in ICE Detention Given Hysterectomies Without Their Consent 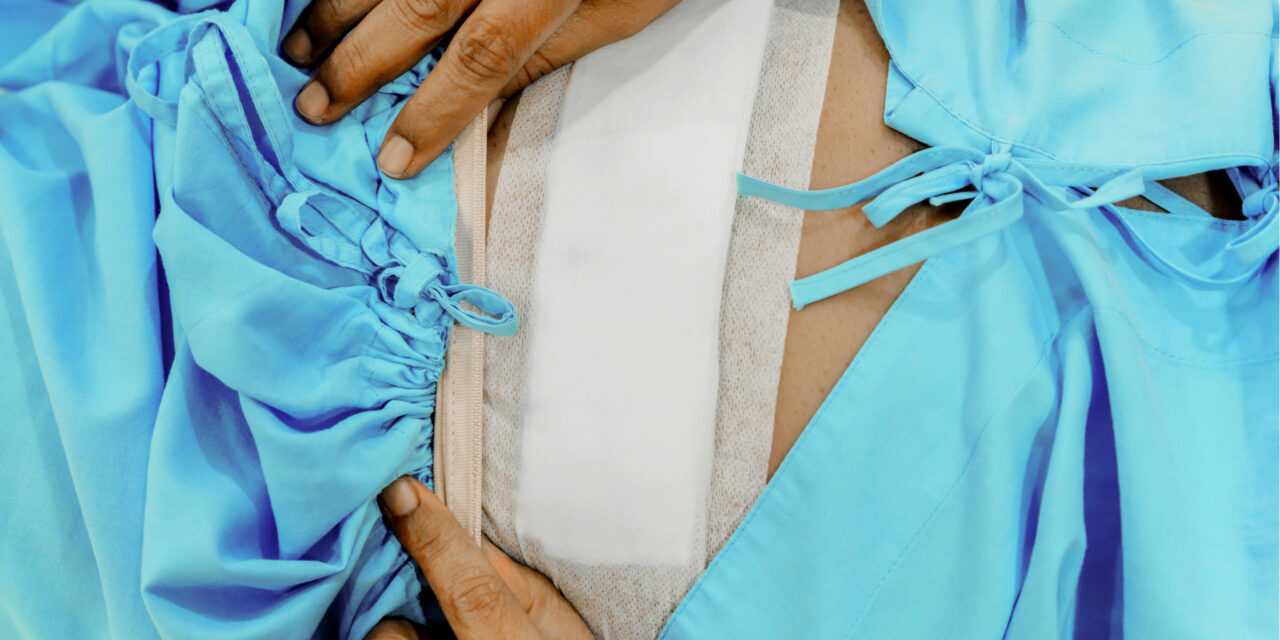 A whistleblower has come forward to expose serious allegations of medical malpractice at a for-profit U.S. Immigration and Customs Enforcement (ICE) detention center in Ocilla, Georgia. The whistleblower—who was until recently employed as a nurse at the Irwin County detention center—worked with several non-governmental organizations to file two complaints with Department of Homeland Security oversight agencies.

The first complaint details the facility’s failure to take COVID-19 precautions and provide adequate medical care. The second contains allegations that women detained at the facility were given hysterectomies—sometimes without their consent—at an unusually high rate.

LaSalle Corrections is a private prison company that the federal government contracts to operate the Irwin County Detention Center that is the subject of the complaint. It operates a total of 18 facilities across the southern United States, which can hold up to 18,000 people collectively.

What do the complaints say?

The whistleblower, Dawn Wooten, worked as a nurse at the ICE facility for three years.

Wooten’s doctor had informed her that contracting COVID-19 would likely be deadly due to her sickle-celled anemia. Despite her high-risk status, the facility failed to provide Wooten with proper personal protective equipment (PPE). She was never informed that some of her patients had tested positive for COVID-19.  Later, when she had COVID-19 symptoms and was pending test results, the facility required her to work against her doctor’s recommendation.

The problems did not end there.

Wooten also states that the facility underreported cases, refused to test detained individuals experiencing COVID-19 symptoms, hoarded PPE for high-ranking staff, and locked away their two testing machines. She reports that medical staff tore up requests for medical appointments, falsified temperatures, and failed to follow up on test results.

The second complaint also alleges that an unusually high number of women detained at the Irwin facility were given hysterectomies, all by the same off-site gynecologist.

Some of the women said they did not consent to the procedure or understand why they needed it. One woman reported that the doctor removed her healthy ovary instead of the one that needed removal.

These reports raise serious concerns about the continuation of the United States’ racist history of forced sterilizations.

The facility demoted Wooten in July, which she believes to be retaliation for speaking up about these practices. Wooten, who is Black, has also reported experiencing racism at the detention center. Some of her white colleagues were allowed paid sick time while their COVID tests were pending while she was required to work.

How do these complaints compare with past reports?

Detained people and advocates have warned of the dangerous conditions and negligent medical care in ICE detention centers for years. These reports have only grown since the start of the pandemic.

Failing to heed these warning has led to fatal consequences. Two guards and one member of the medical staff working at LaSalle facilities have died.

In April, ICE retaliated against detained women who created a video describing the dangerous conditions at the facility. Detained men also protested conditions, many through a hunger strike. The facility denied running water to some of the men who participated, forcing one man to drink water out of the toilet.

In July, staff of Richwood Correctional Center, a LaSalle Corrections detention center in Monroe, Louisiana, submitted a letter to Congress about the lack of COVID-19 precautions at the facility.

Even before the COVID-19 pandemic, ICE detention centers had a long history of inadequate medical care. Advocates have complained for years about the Irwin facility’s failure to treat medical conditions, insufficient medical interpretation, and lack of mental health care.

ICE must improve the medical care it provides to thousands of people in its custody and hold accountable any official or medical professional who does not uphold that duty. No procedures should ever be conducted without fully informed consent.

The agency should conduct robust testing and use its discretion to release people from detention on humanitarian parole to minimize the risk of COVID-19. And Congress must launch an immediate and thorough investigation into conditions and medical care at ICE detention centers.