The Demand for U.S. Visas Will Drop for Years to Come in the Aftermath of the Pandemic 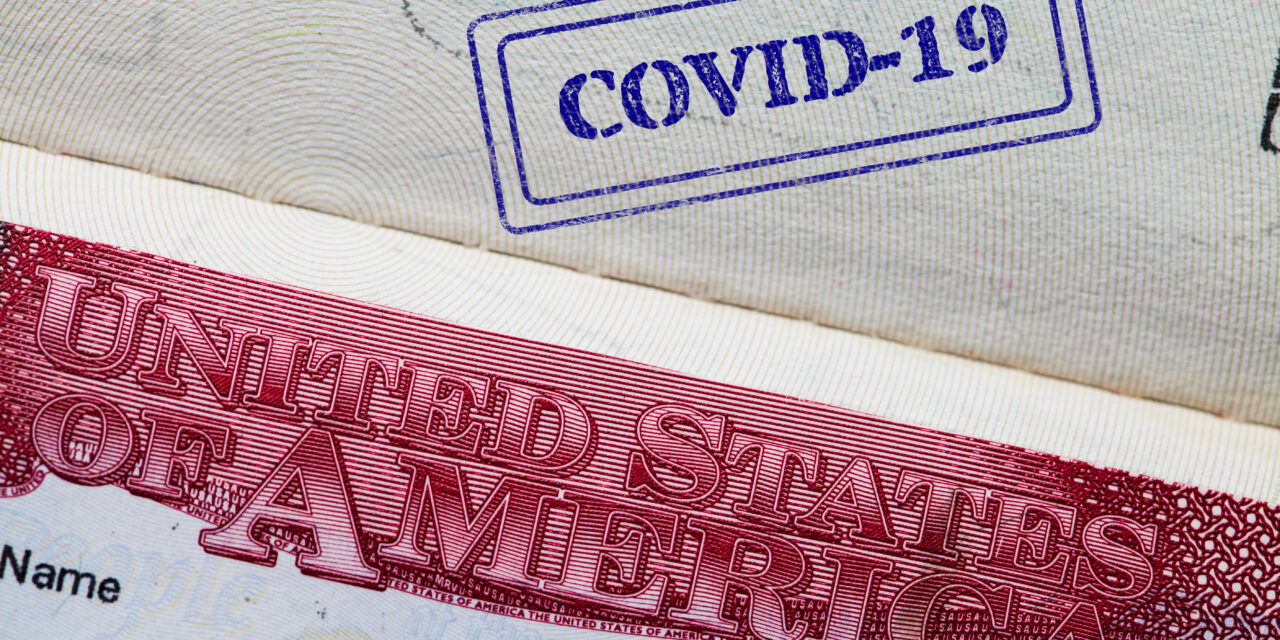 The Trump administration continues to express belief that the coronavirus “will go away”—but the U.S. State Department does not seem to agree.

In a recent memo signed by Secretary of State Mike Pompeo, the administration highlights a sharp decrease in the demand for U.S. visas due to the COVID-19 pandemic.

The memo anticipates that international travel to the United States will be significantly impacted for the next two years. The State Department plans to make budget cuts and implement a hiring freezing as a result of the decline, both of which will impact the visa processing ability of consular offices abroad.

The direct impact on travel to the United States is in sharp contrast to President Trump’s rhetoric on the pandemic. He has repeatedly claimed that the United States has the coronavirus “under control,” despite evidence to the contrary.

Demand for temporary non-immigrant visas—which are primarily issued for tourists and business travel—will likely drop the most. This could have a long-term impact on the United States’ tourism industry as well as the international business community.

A steady decline in applications for visitor visas has been occurring since roughly 2017. Visa applicants are also more likely to be rejected under Trump administration restrictions.

This years-long decline along with the State Department’s projected 82% decrease in visa applications during 2021 does not bode well for the U.S. economy.

But the monetary troubles do not end there. The State Department collects fees from visa and passport applicants that total close to $3.5 billion in revenue. But due to COVID-19 travel reductions, that number is anticipated to be cut in half.

This loss in revenue for the State Department is compounded by spending at the start of the pandemic when the U.S. government spent close to $200 million in international repatriation flights for Americans. The State Department offered these flights to over one 100,000 Americans caught overseas when borders were closing in March as the coronavirus spread.

These projections of low visa numbers next year come as the United States enters the third month of the administration’s proclamation suspending entry of temporary employment-based visas.

Though embassies have begun to open, processing continues to be restricted by three presidential proclamations that ban immigrants and non-immigrants traveling from certain countries, as well as individuals the administration claims are a risk to the U.S. labor market.

With COVID-19 already widespread in the United States, we cannot use the pandemic as an excuse to limit visitors and immigrants from abroad. Within the parameters of science-based guidelines, we should be looking to responsibly and fully resume visa processing. Our economy and communities depend on the United States returning to being a country that welcomes family members, tourists, and essential workers. 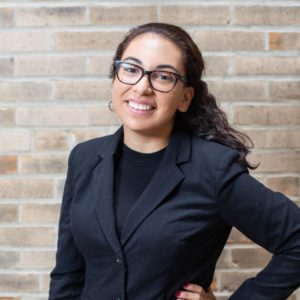 Lennet Peñate is a Cultural Exchange Associate at the American Immigration Council. Her work focuses on supporting potential exchange visitors, host organizations and lawyers through the J-1 visa sponsorship process. Previously, she worked at a handful of law firms in the D.C area primarily focusing on immigration law. She also served as a counselor at the Central American Resource Center where she supported the Latino community by advocating and informing about fair housing in Washington, D.C. Lennet holds a bachelor’s degree in Sociology with a minor in Law and Society from the University of Maryland, College Park. She is presently attending David A. Clarke School of Law pursing a J.D. focused on public interest law.