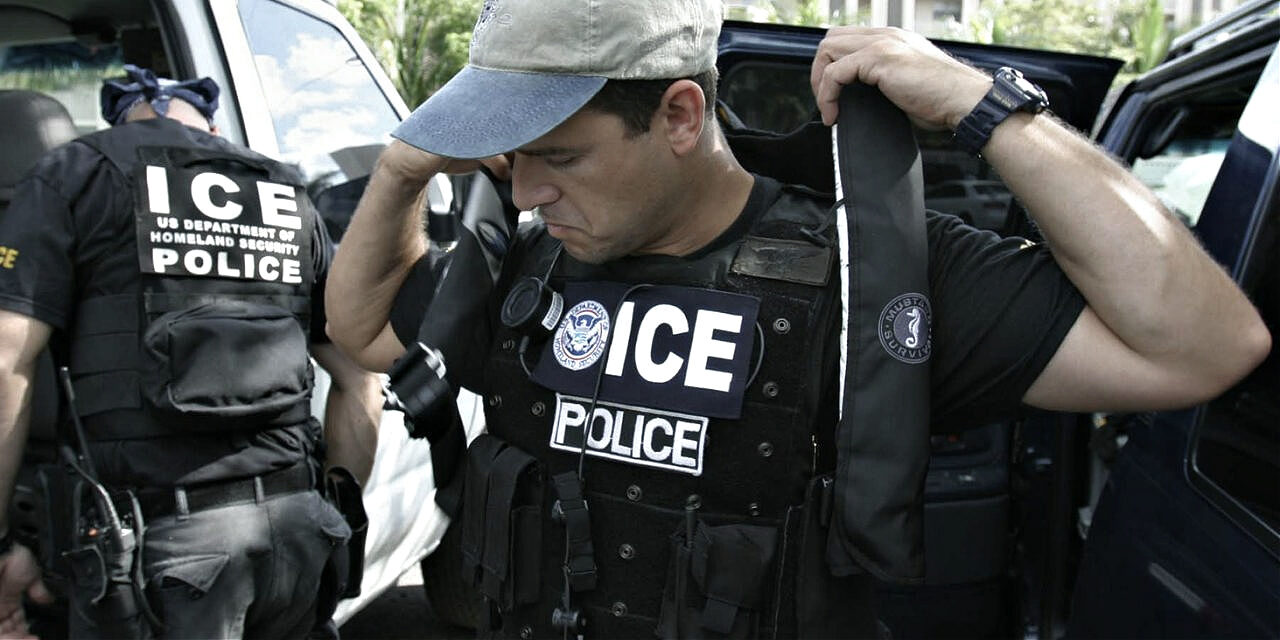 U.S. Immigration and Customs Enforcement (ICE) is expanding its power in Florida, where more than one out of every five residents in the state is an immigrant. The Florida Department of Corrections (FDC) recently announced that it  has signed a 287(g) agreement with ICE.

Now with FDC cooperation, officers across Florida will be deputized to interrogate, detain, and recommend people for deportation. Florida has the most 287(g) agreements in the country—a total of 49 throughout county sheriffs’ offices and the department of corrections. It surpasses Texas’ 27 agreements, the second highest in the in the United States.

This voluntary, expensive program has come under fire for civil rights abuses since it launched in 2006.

The program has long been criticized for perpetuating and legalizing widespread racial profiling. Two separate investigations with the Department of Justice concluded that 287(g) agreements in Arizona and North Carolina led to “a pattern and practice of constitutional violations” against Latinx community members.

The Arizona investigation found that the sheriff’s office that worked with ICE “engages in racial profiling of Latinos; unlawfully stops, detains, and arrests Latinos; and unlawfully retaliates against individuals who complain about or criticize [the office’s] policies or practices.”

Investigators in North Carolina found that officers were using the 287(g) agreement as an excuse to conduct illegal searches and seizures and make unconstitutional arrests.

Sheriff’s deputies targeted Latinx people by setting up checkpoints outside predominantly-Latinx neighborhoods. Latinx drivers were 10 times more likely to be stopped by police and were often arrested for minor traffic violations, while others only received citations.

2. Deputizing Local Officers Does Not Lead to Smarter Policing

Studies have shown that communities with 287(g) agreements spend more money on less effective policing. 287(g) agreements often target people who pose no risk to public safety and those with no criminal record.

Localities that work directly with ICE must often divert their limited financial resources and detention space away from community policing in favor of enforcing federal law. Even still, they have little to show for it. Over half of 287(g) arrests in some communities are for traffic violations like speeding or driving without a license.

This type of enforcement creates an understandable distrust—and fear—between police and the communities they are supposed to protect and serve.

Florida Governor Ron DeSantis’s decision to expand cooperation with ICE is not a surprising one.

DeSantis ran for office on an anti-immigrant platform that mirrored President Trump’s. Since being elected, he has continued to push for hardline immigration policies that put Florida’s immigrant communities at risk.

During his time as governor, DeSantis has championed other anti-immigrant measures. In 2019, he banned so-called sanctuary cities in Florida. He later quietly passed a law giving employers the right to use E-Verify. This is a controversial tool that advocates warn will make it harder for immigrants to find employment in the state.

As of September 2020, the Trump administration has grown the 287(g) program to 150 agreements across the country. This includes 77 jail enforcement models in 21 states and 73 warrant service officer agreements in 11 states.

This known racist program could pose a real danger given that over 21% of Florida residents are immigrants—and another one out of every eight people have at least one immigrant parent. All of this is a toxic mix that does not lead to safer communities.