ICE Violates the Fourth Amendment When It Detains People Without Probable Cause, Court Rules 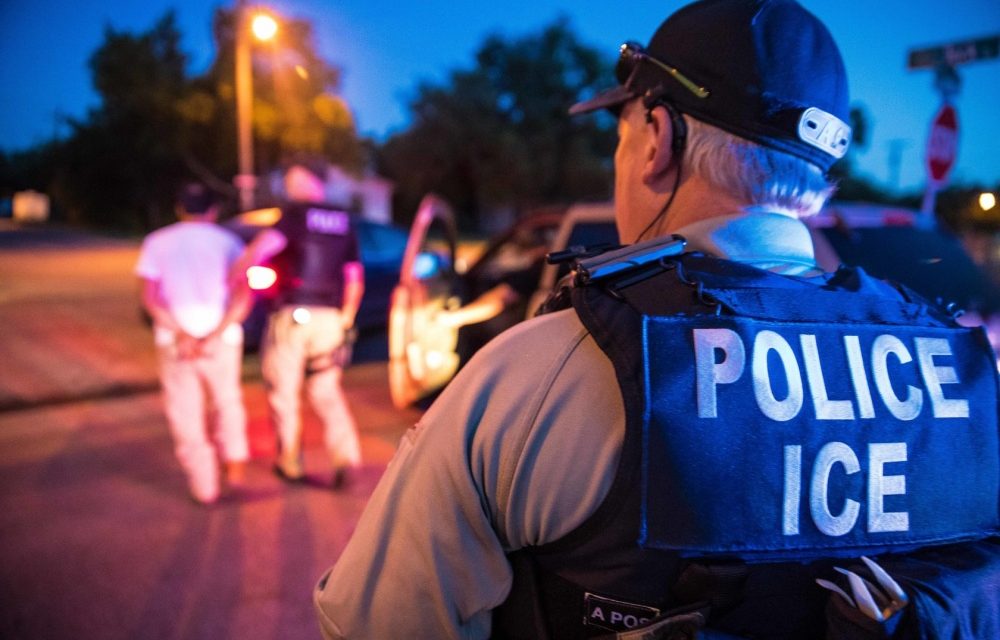 A federal appeals court recently ruled that the Fourth Amendment requires a neutral decisionmaker to review the detention of anyone held based on an U.S. Immigration and Customs Enforcement (ICE) detainer. The decision came after ICE attempted to detain an American citizen without probable cause and flagged him as eligible for deportation from the United States.

In Gonzalez v. ICE, a three-judge panel of the Ninth Circuit Court of Appeals reviewed ICE’s process for issuing immigration detainers. ICE issues an immigration detainer when it wants state or local law enforcement officers to hold a person after their release date so ICE can arrest and detain them.

Detainers are often issued based on information contained in ICE or other government agency databases. These databases are notorious for their frequent errors.

ICE must have probable cause that a person can be deported before it may detain them. Based on this fact, the judge ruled there must also be a neutral evaluation of probable cause. Such review must occur “promptly,” which is usually defined as 48 hours.

The case was brought by Gerardo Gonzalez, a U.S. citizen who was in Los Angeles police criminal custody when ICE issued a detainer against him. The agency had pulled faulty information from an ICE database that said he wasn’t a citizen.

Gonzalez filed suit on behalf of himself and others wrongfully detained due ICE and other immigration agencies’ error-ridden databases.

ICE’s use of detainers ballooned in 2008 when it introduced the Secure Communities program.

Under this program, state and local law enforcement agencies send fingerprints to ICE. The agency then runs those fingerprints through error-ridden databases. Without further investigation, ICE issues detainers, resulting in the detention of scores of U.S. citizens and individuals who are not deportable.

Importantly, immigration detainers contain none of the protections that are found in the criminal context. They are not signed by a neutral decisionmaker. And the detained individual is not brought before a judge to evaluate whether the detention is legal.

Despite this seismic ruling, the court found in the government’s favor on two issues.

It rejected the plaintiffs’ argument that ICE violates the Fourth Amendment when it issues detainers in states where officers are not authorized to make civil immigration arrests based on immigration detainers. The Ninth Circuit also sent the case back to the lower court to review its factual findings that certain government databases were so inherently unreliable that they could not support a finding of probable cause.

Detainers have played a critical yet unlawful and unconstitutional part of the detention and removal pipeline. This development—and the lower court’s further examination of ICE databases and information-sharing—are long-overdue checks on ICE’s growing and unbridled enforcement power.