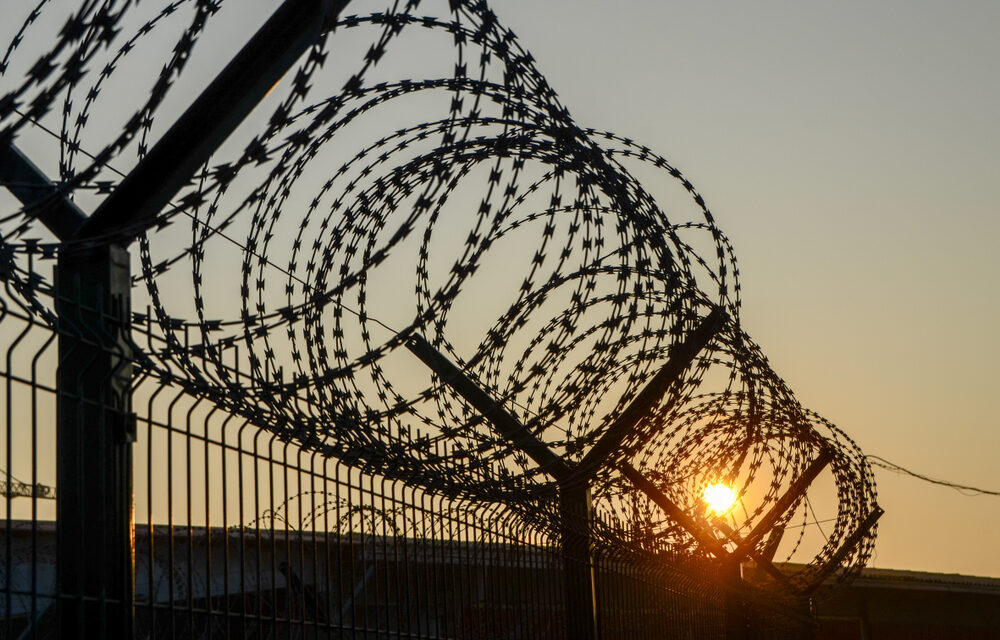 The multibillion-dollar private prison industry that operates immigration detention facilities—forcibly detaining tens of thousands of men, women and children—has come increasingly under fire in past weeks.

California Governor Gavin Newson signed a bill allowing detained immigrants to sue private prison companies for failing to meet minimum standards of care outlined in the facilities’ contracts in September. The California law, Assembly Bill (AB) 3228, is the first of its kind in the country and sets an important precedent. Four of the immigration detention facilities in California are operated by private prison companies–GEO Group, Core Civic, and Management and Training Corporation (MTC).

Under the law, detained immigrants may recover “reasonable” costs and attorney’s fees in a civil action if it’s found that the private prison facility operators have violated the standards they agreed to when entering into the contract. The law goes into effect on January 1, 2021.

This law paves the way for detained immigrants who suffered as a result of the cost-cutting to hold the prison companies accountable. Previously, the private prison operators were frequently shielded from liability on the basis that they are federal contractors.

The California legislation is a response to systemic medical abuse and negligence in immigration detention facilities across the nation.

Advocacy and legal groups have long documented the abuses and dysfunction within immigration detention facilities, private prison operators in particular. The law is needed now more than ever—and should be adopted at a federal level.

Immigration and Customs Enforcement (ICE) has systematically failed to hold private prison companies accountable for their inability or unwillingness to comply with ICE detention standards, even where those violations result in death. As revenue continues to climb for the private companies that have agreements with ICE, so has the number of people who have perished in ICE custody during the COVID-19 pandemic. Fiscal year 2020 was the deadliest on record since 2005, with 21 people dying in custody.

Calls for greater transparency and reform mount at the federal level.

An incriminating report released by the House Oversight and Reform Committee last week confirms deep-seeded problems in the provision of medical care to people in the custody of Customs and Border Protection (CBP) and ICE.  The report follows a year-long investigation by Congress based upon on-site inspections at 20 facilities in Arizona, California, Georgia, Louisiana and Texas. The committee also reviewed thousands of pages of documents from ICE and its two largest detention contractors, GEO Group and CoreCivic, and interviewed detained immigrants, facility leadership and staff.

Committee Chairwoman Carolyn B. Maloney shared in a statement:

“This staff report and the documents the Committee obtained explain how the Administration and its private prison contractors have let known problems fester into a full-blown crisis — a crisis that has become far worse during the coronavirus pandemic.”

Why community-based alternatives to detention should replace immigration detention facilities.

The need for meaningful and immediate change has never been greater as the evidence of abuse, medical mismanagement and dysfunction within the immigration detention system continues to mount. ICE has consistently demonstrated that it is unable to care for the tens of thousands of men, women and children in its custody in a safe and responsible way. Nor has ICE shown that it is able or willing to meaningfully oversee the private prison companies around the country that are raking in millions of tax- dollars every year from the immigration detention business.

The solution is painfully obvious – rather than continuing to pour money into the mass incarceration of immigrants, the government should rely instead on community-based alternatives to detention that have proven to be much more humane and less costly.