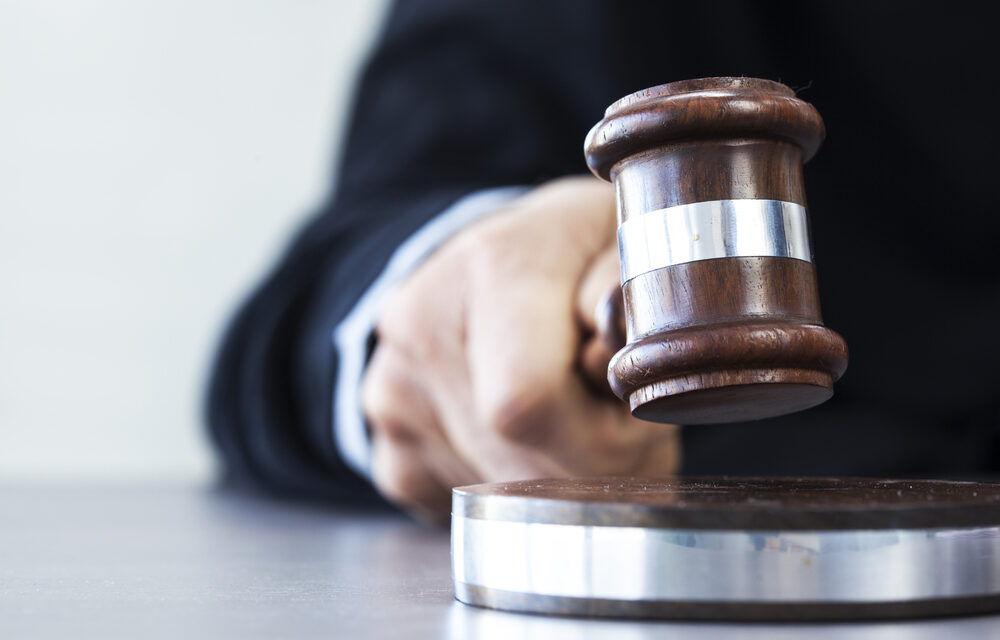 On October 1, a federal judge ordered the Trump administration to stop enforcing parts of a presidential proclamation that banned many foreign workers from entering the United States. The court found that the president likely did not have the authority to issue the ban.

Who does the ruling impact?

The decision, in National Association of Manufacturers v. U.S. Department of Homeland Security, granted a motion for a preliminary injunction to stop the government from enforcing the ban while the court makes a final decision on the case, but only against the plaintiffs who brought the case.

The plaintiffs are four large business associations, including the U.S. Chamber of Commerce and the National Retail Federation, as well as a company operating cultural exchange programs. The decision applies to all of the hundreds of thousands of businesses that are members of those associations.

Who was impacted by the proclamation?

What was the Trump administration’s justification for the ban?

What did the court find in the case?

The court found that President Trump’s use of this authority for the foreign worker ban was different—and likely unlawful—for several reasons:

Foreign workers, whether temporary or immigrant, have long been shown to help the American economy. Without this federal court decision, workers and companies counting on those workers would have fewer opportunities to conduct and expand their business in the United States—further weakening the economy in a time when we cannot afford to do so.